As a boy with an exceptionally long nose accidentally falls into a cake, his life changes in unforeseen ways. Equipped with a Super-Nose he begins to re-explore life. But everything comes at a price.
READ REVIEW
Next Previous 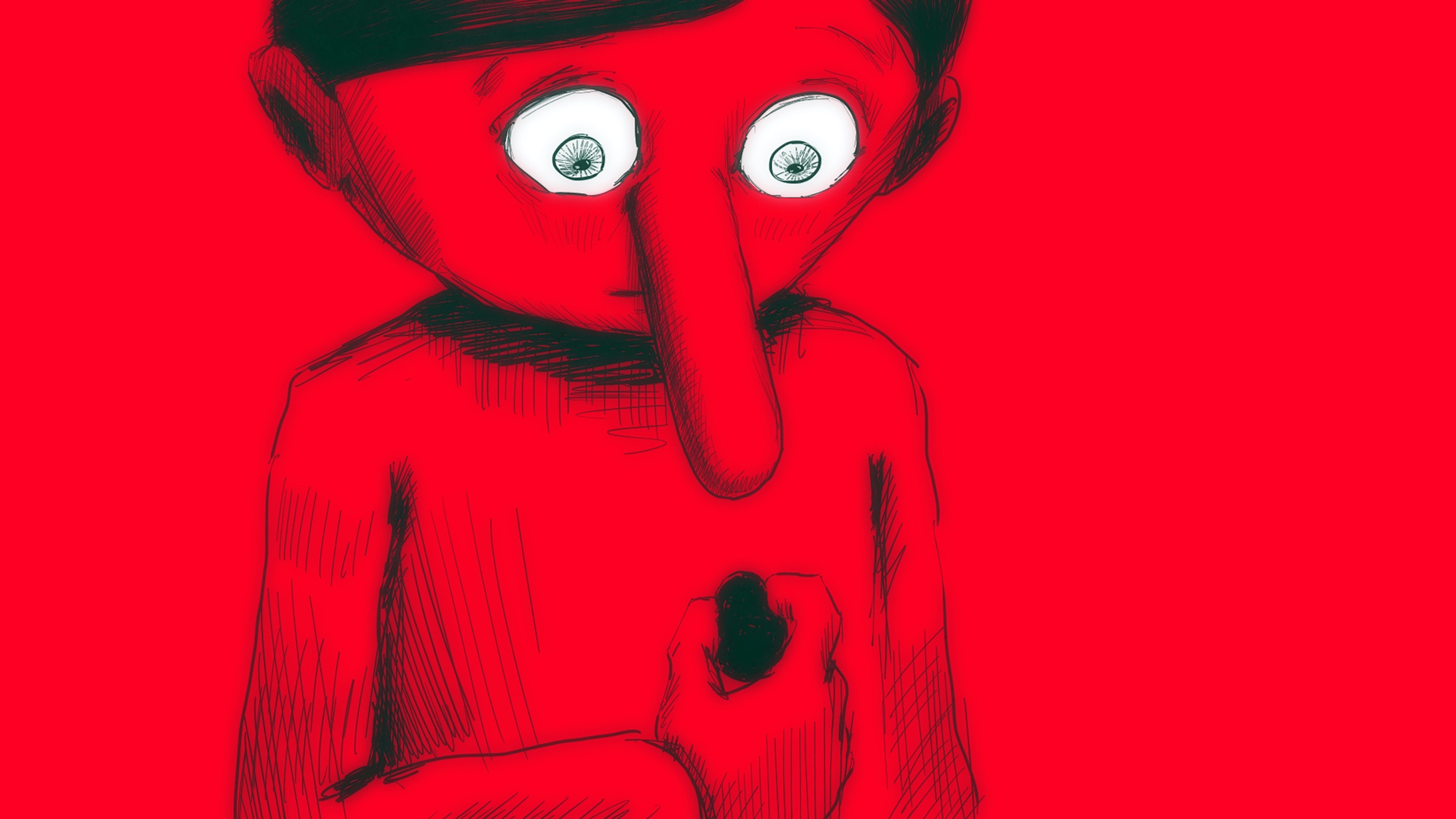 We look for great stories that brave new territory – a statement of intent from our Submit page. Yet how often do we deliver on this? We promise you, our audience, innovative storytelling, but is this what we really provide? It’s easy to make a mission statement, but it’s harder to stick to it. Graphic, energetic and unique, Vincenz Neuhaus’ grad film Nosis feels like a step in the right direction. This is one of those fresh new voices we should be championing.

Playing like the origin story of one of the most bizarre superheroes imaginable, Nosis follows a young boy who discovers the extraordinary powers of his exceptionally long nose. After falling face first into a cake, from the moment that immense proboscis penetrates the frosting, a new world of knowledge, temptation and desire is opened up to him – but where will it all end?

A twisted coming-of-age story, it’s hard to watch Nosis and not be reminded another nose-related narrative – classic children’s tale Pinocchio. While they share similar themes of transformation and morality, Neuhaus’ short was actually inspired by Swiss musician Mani Matter and German psychologist Erich Fromm and is a much more hedonistic affair.

Revealing that he was interested in themes of Transhumanism and patriarchal structures in society when making his short, on the surface Nosis feels like a film of reckless excess, but speaking to Neuhaus it’s obvious there’s much more to unpack here. While he obviously had his own personal motivations behind his distinct short and his own interpretations of the story, I can imagine viewers taking some very different readings of it – [Personally, I find it hard to witness the story of a young boy with a desire to stick his phallus-esque nose into everything he encounters and not relate it to something more sexual. But maybe that says more about me than the film.]

Nosis certainly isn’t a case of substance over style though, as it’s also sporting an equally unique aesthetic. Putting the focus firmly on his main character, Neuhaus playfully blurs out other details in the frame, often rendering them as simpler, more “sketchy” objects. Largely employing a restrained palette of black, white and grey, when Nosis is at its most wild, Neuhaus throws off the restraints and unleashes a barrage of neon colours – along with a pumping soundtrack. The changes in tone and pace within the film, really make it an unpredictable watch and like its unique premise, really add to its hugely entertaining vibe.

Having first witnessed Nosis at Manchester Animation Festival back in 2018, Neuhaus’ short has stuck with me so vividly since that initial viewing, I could have easily written this post without revisiting it. Rewatching it was certainly no chore though, with Neuhaus’ vivid imagination and filmmaking flair feeling even more amplified with a second visit.

Even if experimental animation isn’t your thing, I implore you to open your mind and thrust your inquisitive nose deep into this short in order to understand it better and reveal its deepest secrets.