Two days in the life of an American prisoner, one during his time incarcerated and one as a free man
READ REVIEW
Next Previous 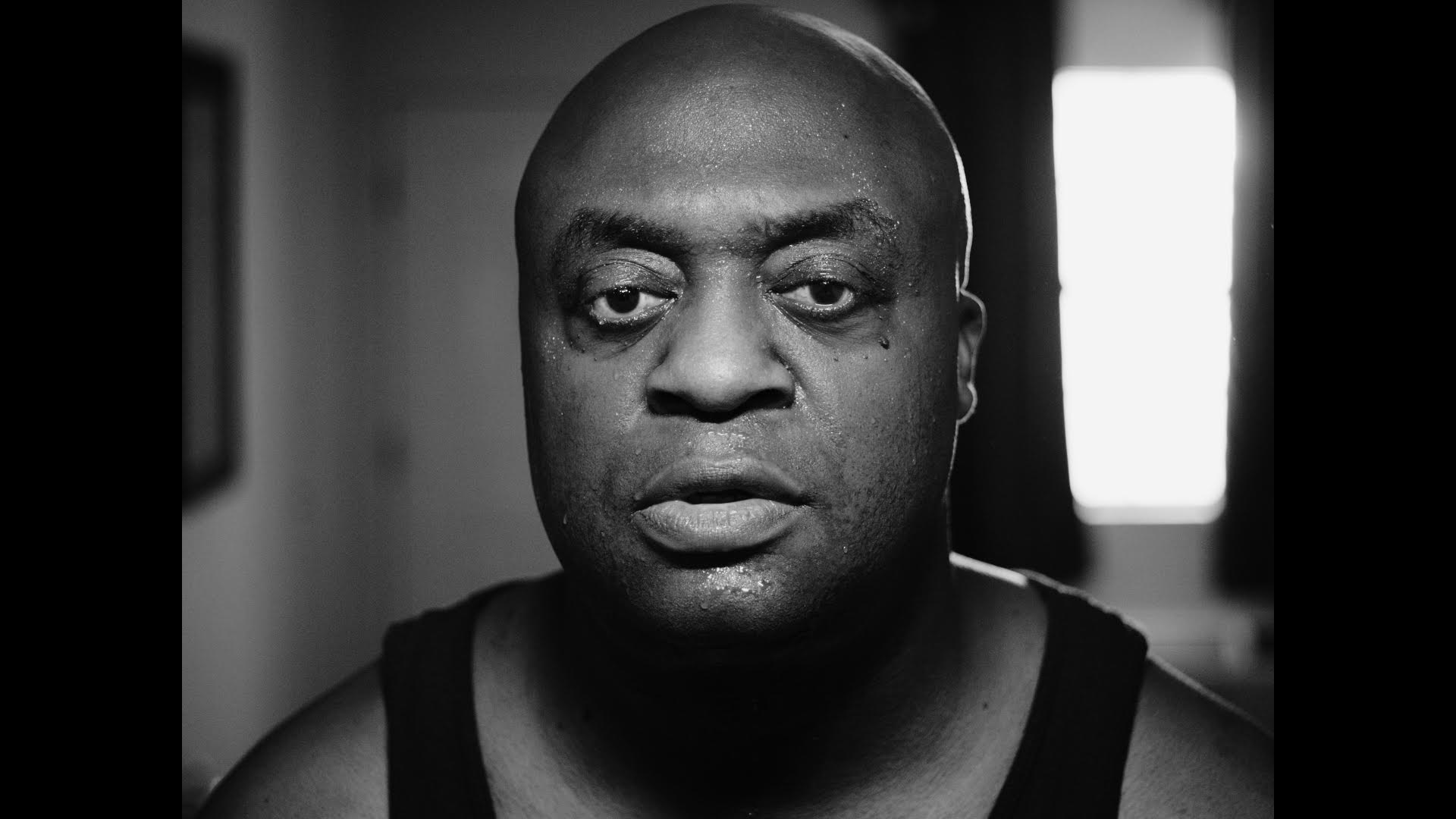 Drama about Society in Live-Action
Directed By Bilal S. Haider
Produced By Dusty Mesa Productions & De-Reality Productions
Made In USA

The film industry has a long history of depicting prisoners as unempathetic forces of evil. For every film or show that tells the story of the wrongfully accused or the regretful-and-repentant, there are ten more that are only interested in furthering narratives that perpetuate racial stereotypes, glamorize violence, and further the stigma that surrounds prisoners. It’s hard enough to re-adjust to society when you have to label every job application with the word “felon”, but what do you do when the challenges stack up like compound interest? There are so many difficulties associated with re-entry. You’re forced to jump through the hoops of the parole system. You have to deal with people who make assumptions based on your skin color before they even meet you. And you have to deal with people who think your experiences are the same as ones they see on TV.

The story of an unnamed black ex-convict in Texas, who is struggling to readjust to life on the outside after serving a prison sentence, Bilal S. Haider’s short The Prisoner’s Song jumps between past and present to show the disheartening similarities between life in a jail cell and life in a nondescript motel room. Though he’s technically a free man, he fails to connect with the world due to workplace prejudice and painful memories that pull him back into his past.

Haider, an undergrad at the University of Texas, drew upon personal connection for the inspiration of the film. He, and members of his crew, have friends and family members caught up in the carceral state, and used that first-hand knowledge to craft a main character that serves as a “flag bearer for those wronged by injustices present in modern-day America”. Skeeta Jenkins brings him to screen in a heartbreakingly stoic way—weighed down by the world, but still determined to walk towards a better life, there’s a glazed, far off look in his eyes that gives the impression of someone who’s seen too much pain. Maintaining a mostly straight face, until the last minute of the film, he finally lets his feelings fall out into the world in a dark motel room in Texas—the kind of place that can feel like the loneliest place on earth. Is it the memories that haunt him? Or is it the realization that a room on the outside can still feel like a jail cell?

The film is slow, meditative, and largely free of dialogue, but it doesn’t feel bogged down by its pace thanks to beautiful cinematography and layered sound design. Sometimes a black and white film can come across as self-important, but in this case, the monochrome palette greatly enhances the effects of the film. Coupled with a claustrophobic aspect ratio and close-ups you can’t turn away from, it looks and feels a little like a silent film, and the expressionistic, chiaroscuro lighting is tastefully done, with shadows that are almost as defined as the light.

In a society plagued by centuries of systemic racism, it’s more important than ever to make (and watch) films that try to break down the stigma associated with prisoners. The Prisoner’s Song was made as a rebuttal of sorts against the kind of stories that demonize prisoners and tell horror stories to those who have never known a felon personally. It serves as a reminder that you can leave prison, but it may take a long time to re-integrate into society.

As a final note, the film’s title comes from “The Prisoner’s Song,” which you can hear in the background of the film. It was made popular by a white musician, but he didn’t write it. It was sung to him by an associate of his, who heard it from his brother, who heard it from someone in prison. In an unsurprising turn of events, the white musician earned the majority of the royalties, and the person who wrote it will never be known. In an age where huge corporations make money from poorly paid prison labor, it’s an all too familiar tale.