A personal account of the COVID-19 pandemic in America and its effects on an immigrant family as seen through the eyes of a student quarantined at his barren university.
READ REVIEW
Next Previous 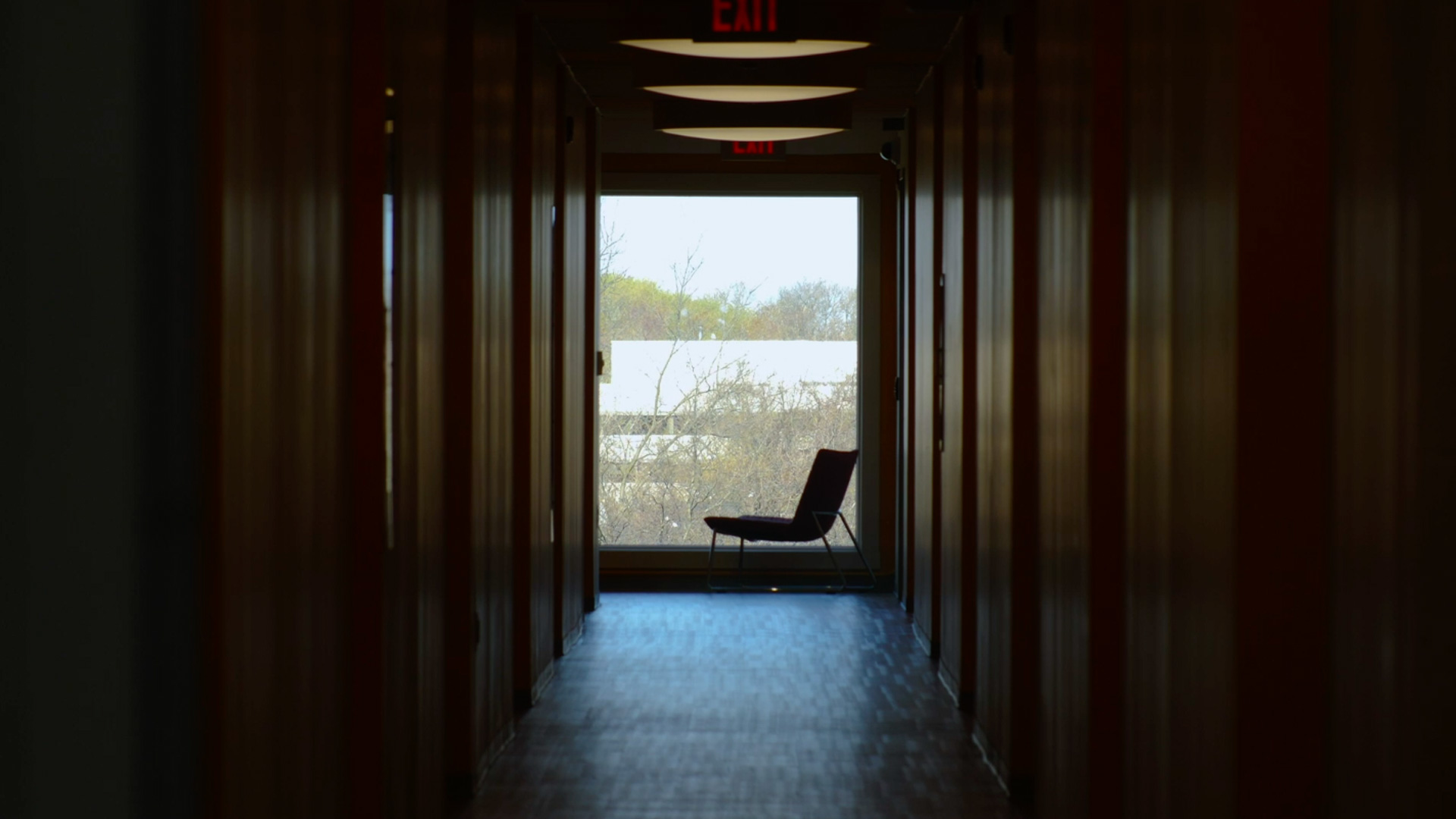 There have been many, many shorts about coronavirus sent our way over the past two months—films that have attempted to take the shared anxiety we are all feeling and convey it via the short form. The canon of “COVID shorts” has risen and developed so rapidly, we even started a separate charitable initiative just to display them all.

And, honestly, I can understand the creative impulse: this desire to somehow contextualize something so scary and strange via a tangible exercise—a way to feel in control when a larger global pandemic is anything but controllable.

On a basic level, Kunga Choephel’s This is closest to how the last weeks of March felt like is very much a #sheltershort. But, something about that moniker feels a bit dismissive here (e.g. look at this cute thing my roommates and I made while in quarantine, LOL!). Even Ben Berman’s The Follow-Up (our only other COVID-related film to be featured on the Short of the Week homepage thus far) uses comedy to explore a personal creative’s anxiety during the pandemic. Choephel’s film, conversely, doesn’t feel like an amusing trifle nor is it an earnest, and platitude driven inspirational PSA about “being in this together.” Rather, it’s a document of now—very much capturing the shared uncertainty of what is happening, but doing so via a hyper specific scenario. As Kunga walks the empty spaces of his abandoned university (framed in extreme wides), we get a profound sense of loneliness and dread. All of this is backed by a series of personal phone conversations with Kunga’s father, who is also practicing social distancing miles away back in the Bronx (one of this country’s hardest hit areas).

Their conversation is imbued with emotion without ever trying to be emotional—you get a sense of their relationship, talking around the reality of what’s happening, while also trying to connect and look-out for one another. In just 8 minutes, we get the full spectrum of this global crisis and how it is affecting people on a personal level: financially, mentally, and emotionally. And, so the film becomes an embodiment of its lengthy and literal title—an encapsulation of this terrifying epoch…what it felt like to wander into this void.

As an immigrant story, the film also subtly chips away at so many multifaceted issues that are uniquely endemic to America: class, the marginalization of people of color, the lack of a social safety net…so many always teetering on ruin. It’s a testament to the film’s patience and restraint that it never feels overreaching or preachy as it addresses all this. Rather, through his observational (almost voyeuristic) look at the interaction with his father, Choephel crafts something that is, oxymoronically, highly specific and universal.

It’s a small-scale production to be sure: with a two-person crew and no budget, it’s the epitome of guerilla filmmaking. But, production polish would feel out of place here—an unnecessary varnish for something so immediate and personal.

Obviously, we are going to be processing and dealing with the ramifications of coronavirus for years to come…it has forever changed all of us. But, as we face an uncertain future, I take solace that a film like this exists—so perfectly encapsulating this moment in time when the world began to tilt.