A noir tale in stop-motion, 'Framed' is the dark story of a clay pawn in a human's game
READ REVIEW
Next Previous 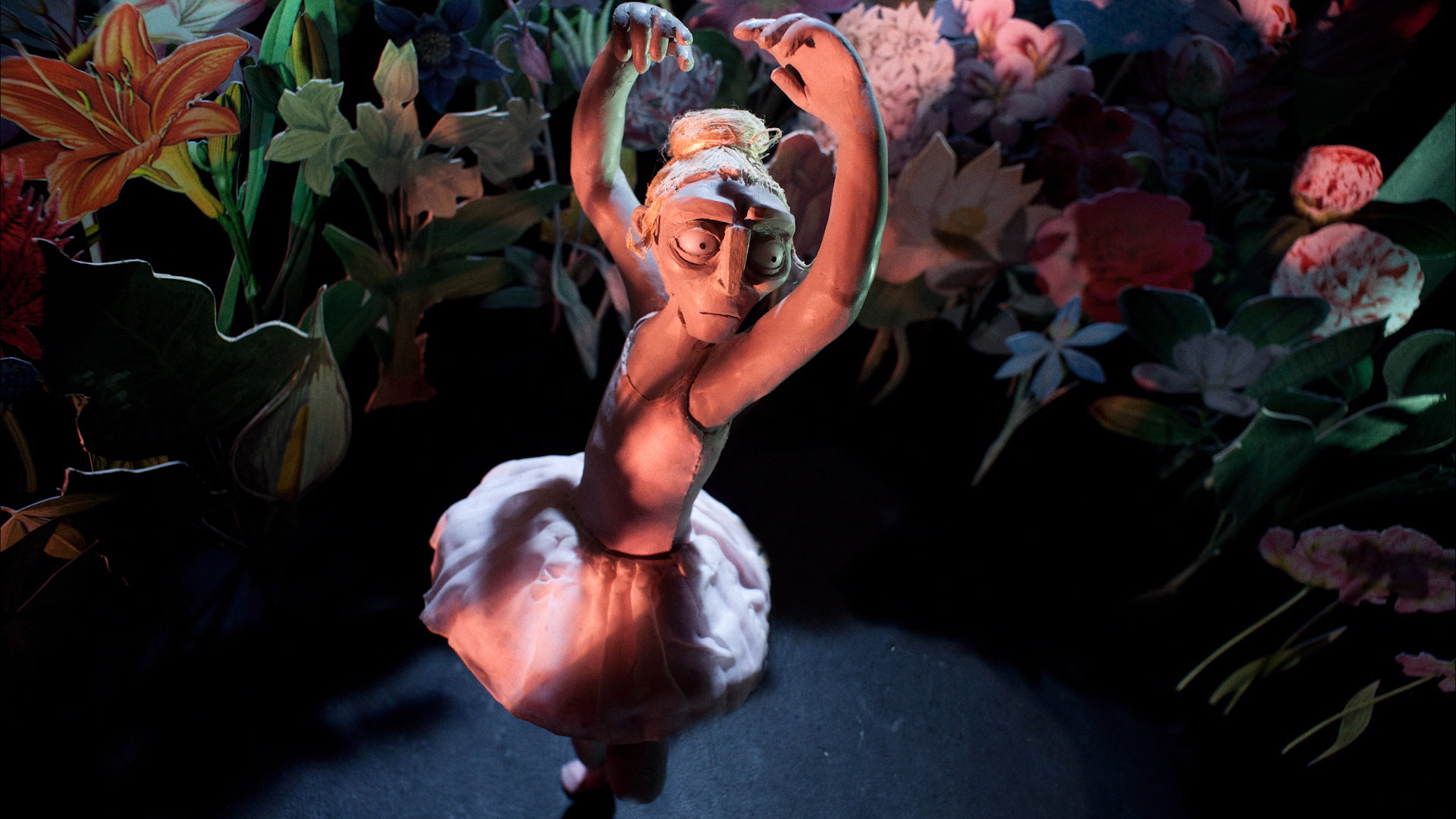 You know you’re watching a masterpiece when a short about a clay puppet has more heart and humanity than most live-action films. Framed, directed by Marco Jemolo, contemplates the mysterious prison of identity, loneliness, oppression and the yearning to be freed from it. Sounds straightforward? It isn’t. This seven-minute stop-motion brims with high-brow ambiguity, which would undoubtedly be off-putting were it not for its melancholic vulnerability, which elicits immediate sympathy. Framed is cerebral and genuinely original, and much like a lump of clay, it moulds into whatever you want it to be, making the experience of watching it deeply personal and moving.

The film opens inside a dimly lit interview room at a police station, where F.K., a disheveled and anxious-looking character, is giving a statement. He has an extraordinary story to tell, but will he finally be heard? Or will it fall on deaf ears? With the puppets and entire set painstakingly handcrafted, Framed takes us on a surreal journey into the dark corners of the mind where nothing is quite solid. It’s deeply disturbing – much like a recurring nightmare you know isn’t real, but can’t seem to shake off.

“The idea of a puppet craving to be blessed with life is at the base of the story”, Jemolo shared with S/W. “I wanted the audience to wonder about the role of individuals in society, about the extent of their own free will. I tried to create an unusual connection between the audience, the characters and the film crew itself by putting them on the same stage. By doing so, I tried to make people question what the act of watching implies”.

Every time I watch Framed, it becomes about something else entirely. Initially, I was convinced it was centred around the LGBTQ community being ostracised. Then it transformed into a contemplative piece about loneliness, a commentary on police brutality, a Big Brother-style cautionary tale, then a reflection on existentialism. Or maybe Framed is none of the above. Maybe it’s simply about the unsettling question of just what is pulling our strings and who can possibly love us despite our obvious cracks.

And therein lies the short’s pulling power. That liberating and delicious ambiguity means the takeaway from the film is only limited by your own imagination. And whatever that is, one thing is guaranteed; the small clay figure will steal a small piece of your heart and use it to get what it craves the most – a life of its own.