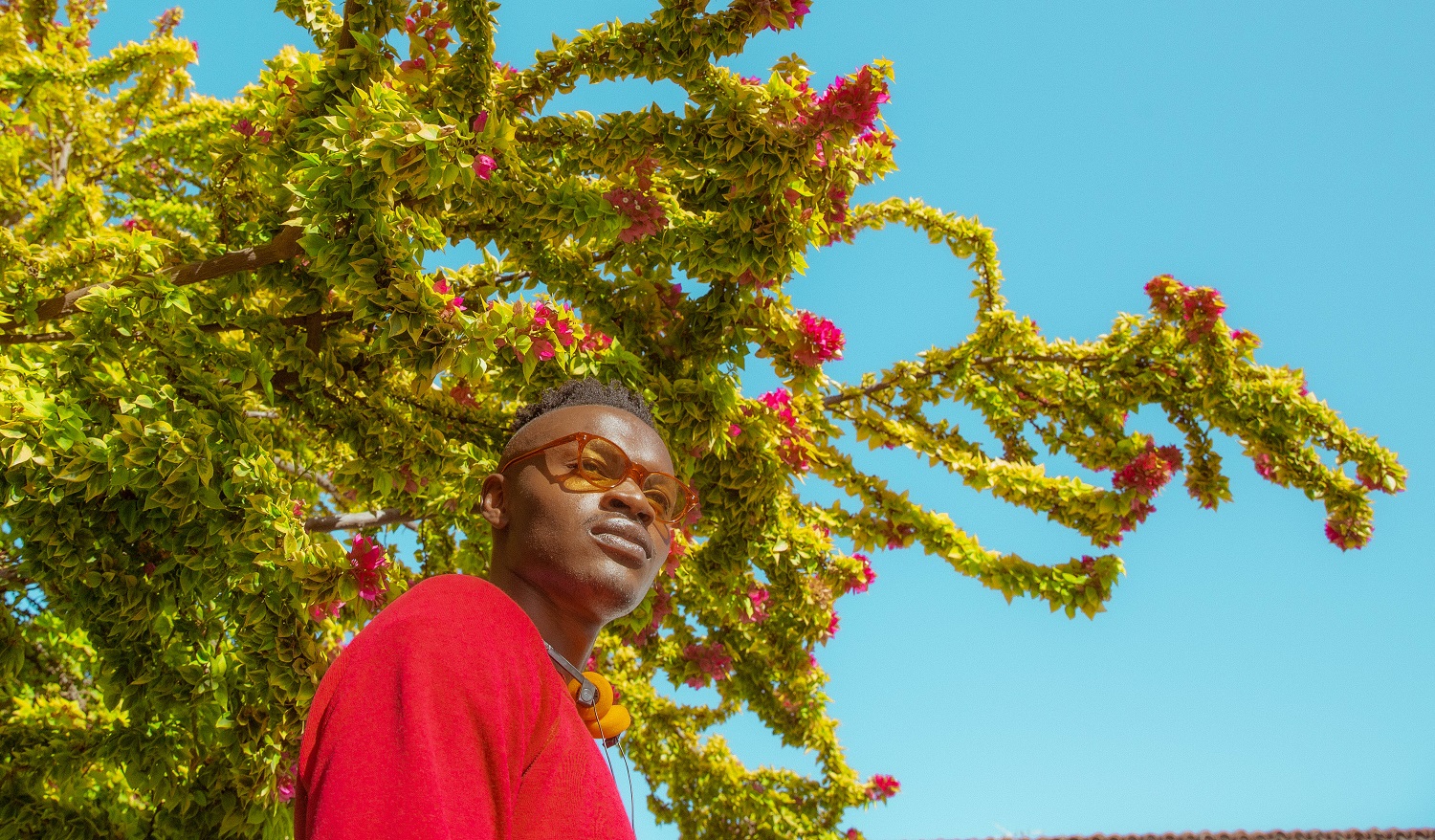 A young man finds an anonymous package with a letter and a walkman in his mail and so begins a whimsical love story of fate and adventure, that takes our hero on a colorful odyssey through east Los Angeles. Writer, director Jimmy Marble orchestrates the journey of this young man, celebrating chance and the beauty of coincidences with visual flair and a rousing energy.

If I were to describe the visual aesthetic of If You’re Ready and its effect on my mood, using only one character, it would be the chef’s kiss emoji. Starting with the opening shot, the film is extremely colorful and aesthetically uplifting. From the set design to the costumes, the colors complement each other on screen beautifully and create a very engaging vibe.

Designed as a love letter to his own neighborhood, Marble was inspired by his own experiences roaming the streets of Echo Park and felt like celebrating its community. The use of modern surrealism mixed with pop in the aesthetic is a characteristic of Marble’s work, not only as a director but as a photographer and a muralist. In this case providing If You’re Ready with an intentional dreamy sensation to the film – an experience Marble was keen to evoke in viewers.

With this backdrop, Marble penned an entertainingly clever narrative, with a humorous tone and dashes of self deprecation. There is a contagious hopefulness and positivity in the film that hooks the audience from the moment the main character opens the package.

His journey becomes an exciting adventure, with a succession of ingenious and unpredictable twists. A certain degree of suspension of disbelief is required to fully tag along for the ride, but the idea of coincidences all working out feels so fun. Since the film never enters cheesy territory and the writing is sharp and self-aware, it all ends up making sense.

While going outside is complicated these days, I felt a certain pleasure watching the main character going out carefree, down for an adventure, as if I was living it vicariously through him. The way the film is narrated and the framing of the cinematography (highlighting just the right elements as the narration goes) made it almost feel like some kind of video game, the audience is the main character and we are simply following the instructions of the mission.

Made during the “three hottest days in August of 2019”, with If You’re Ready Marble has created an impressively immersive piece, that allows us to not only experience his perspective of his neighborhood, but also an adventure outside, running in the streets believing in the power of coincidences. And who doesn’t want that feeling at the moment?

If You’re Ready had its online debut as a Vimeo Staff Pick and feels like the perfect escape from the shelter-in-place lifestyle we have all been adapting to. Marble is currently working on a quarantine inspired, remotely produced talk show called What’s Not to Love.