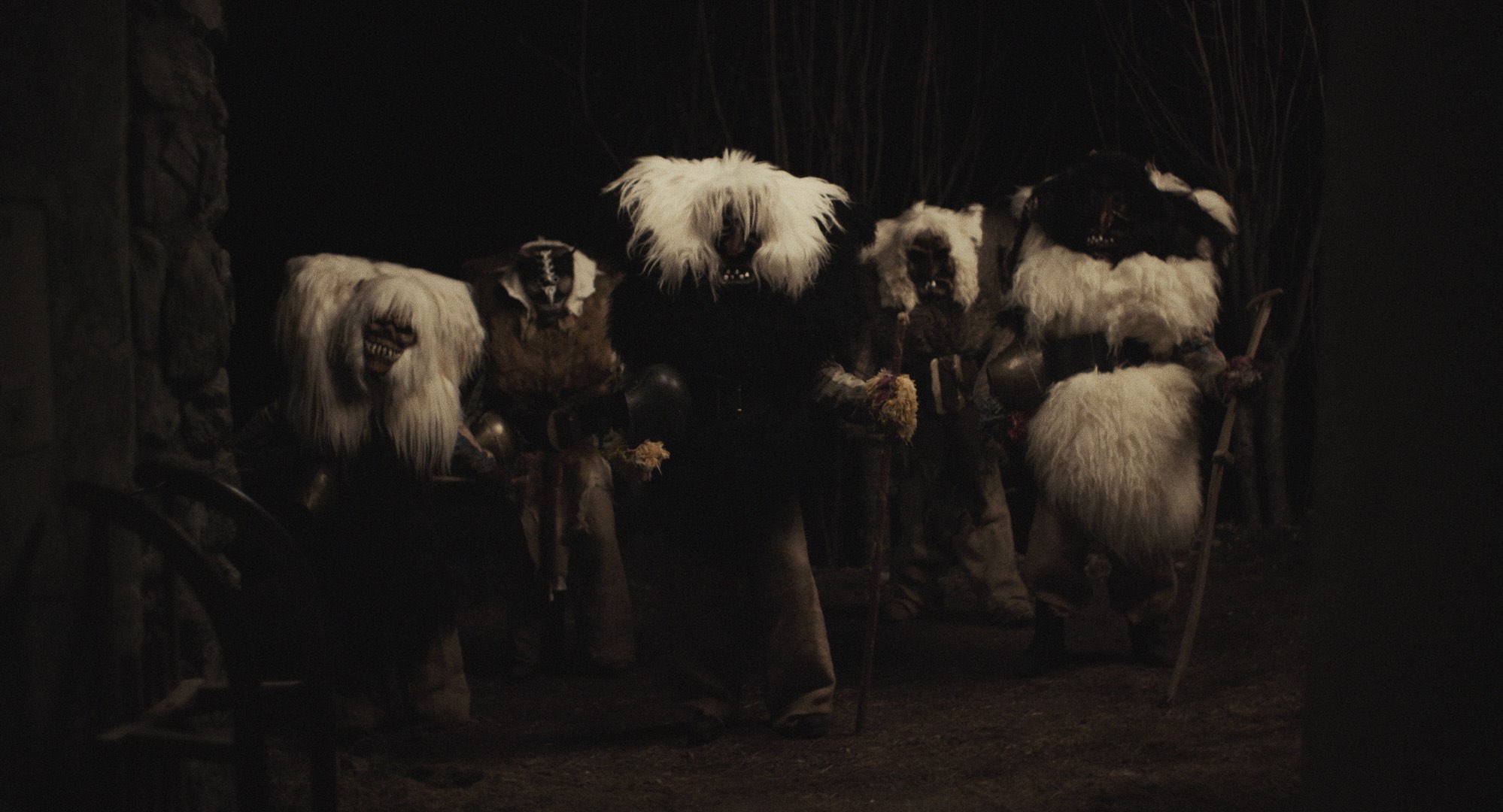 Sun covered slopes. Cozy cabins warmed by the open fire. Skiing. That’s the picture most people see when they think of Switzerland, but Jonas Ulrich wanted to present a totally different vision of his homeland with his dark short film Höhenwahn (Thin Air). Turning the touristic idea of the Alps on its head, the writer/director uses the picturesque environment to create a claustrophobic psychological thriller that will leave you dizzy and short of breath – much like the altitude of its unforgettable locations.

Following a young family, as they embark on a skiing trip in the scenic Swiss Alps, Thin Air takes a dark turn when young father Georg begins to feel a growing threat to the safety of himself and his young child. Allowing his audience to take a disturbing dive into Georg’s psyche, watching him become more and more unstable, we get trapped in his experience and begin to feel his fear, as if it were our own.

“The mountains and skiing are a large part of our cultural identity in Switzerland”, Ulrich explains as we discuss his inspirations and it’s true. Who does not associate Switzerland with the Alps, and how pretty they look in pictures and postcards? Motivated to present this world from a different, darker angle, the director penned a narrative from the outlook of a man struggling with paranoid schizophrenia. From his perspective, this idyllic holiday resort with its snowy slopes and inviting chalets, suddenly becomes a place of paranoia and claustrophobia. It’s no surprise to learn The Shining was an inspiration here.

“It’s a horror film about fear itself”

Ulrich ins’t simply concerned with bringing a new way of seeing this environment to the screen however. Despite the scene-stealing locations, Thin Air is much more interested in thrusting you inside its protagonists head, providing a tour of his mental state, instead of the scenery. “We wanted to look at the subject not from the outside but from the inside” Ulrich reveals. “It’s a horror film about fear itself. It’s about how you deal with fear and what it does to you”.

Experiencing the film from Georg’s shoes is what truly makes Thin Air stand out for me. The way Ulrich brings his character to the screen is very impressive, showing both his environment and his psychological struggle with such a subtle and extremely engaging approach. Allowing us to understand his troubled lead by being able to see him from inside, we are engaged at a much deeper level as we begin to suffocate in Georg’s inner turmoil. Gabriel Stohler Mauch’s powerful performance helps. With very few words, his performance is disturbingly believable.

Visually, the film does not feel like a textbook psychological thriller. The gorgeous location, the dazzling, snow-reflected light, these are no indications of what is about to come. Slowly introducing subtle elements, Ulrich steadily builds the bubbling tension that is brewing in Georg’s mind. The production is cleverly designed to echo Georg’s inner monologue. His fears and his paranoia are becoming harder to deal with and from our seats, it’s impossible not to experience those same unsettling feelings and the fear of an imminent threat.

After a world premiere at the Warsaw Film Festival, the Thin Air went on to be selected at the 2019 Palm Springs ShortFest ahead of its online debut here. Ulrich has already finished a new short film, People on Saturday, that should premiere soon. He is also currently in the development stage of a new short film about the conflict between individual and government, told in six seemingly detached vignettes.