Other Side of the Box

A couple receives a mysterious package from an old friend.
READ REVIEW
Next Previous

Other Side of the Box 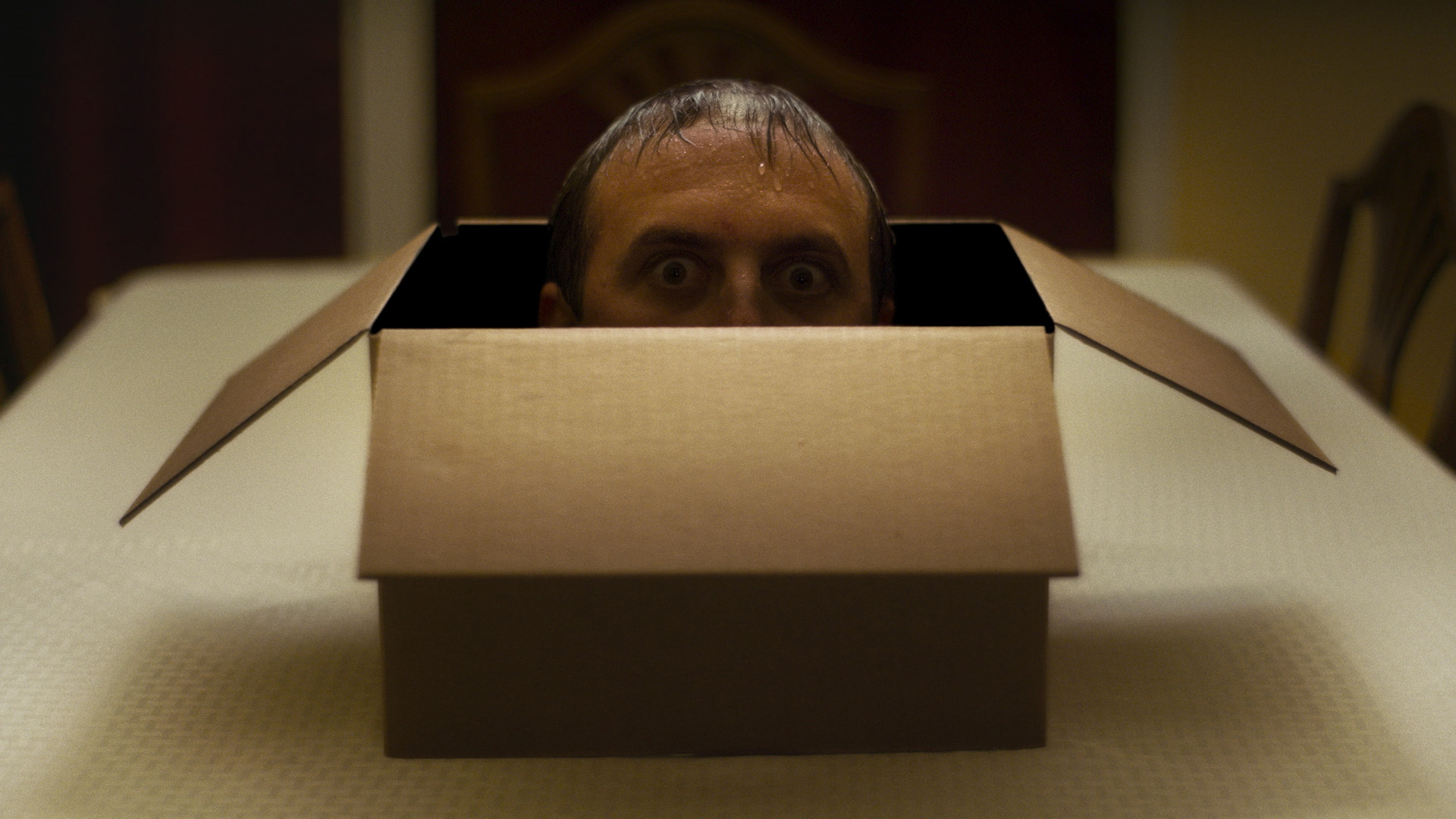 Horror about Survival in Live-Action
Directed By Caleb J. Phillips
Made In USA

It’s no secret that horror shorts have the propensity to be formulaic: creepy thing in the shadows menaces protagonist, and then, finally pops out for a final jump scare. Boom! Cut to black…rinse and repeat…

Granted, there are various takes on the template, often dependent on a high-concept hook or elevated by production polish. But, when you boil it down, films of the genre often fall victim to its tropes.

Bucking the trend, Caleb Phillips, Other Side of the Box is anything but predictable. It’s a rare example of genre suspense where you have literally no idea where it’s going. It’s full of misdirection and structural surprises that all work together to subvert expectations. Moreover, where most horror films take great care to not reveal the “creature” until the very end (before that final jump scare), Phillips basically does the opposite: in the film’s best creep-out moment, we get to see the “thing” right smack dab in the middle. It’s a perfectly executed moment that is both uncanny and scary. And, so, the film focuses on a different creepy idea: that of knowingly being watched and that, in order to preserve yourself, you must not look away.

As Phillips writes to Short of the Week:

“I was so taken with this idea of terror coming from something as simple as being stared at, and the imagery of the head in the box deeply unsettled me. I’m a huge fan of cosmic horror and I wanted to make a film that felt more like an investigation instead of running from a monster.”

The film, overall, succeeds in its mission. It’s fun to discover the “rules”of the scenario in real-time with the protagonists and this structural drive allows the film to find new things to present to the audience along the way. Many genre shorts run out of steam once they reveal their central high-concept trick. Box, rather, keeps building complexity and tension, getting better as it goes.

Other Side of the Box won the Grand Jury Award for best midnight Short at SXSW in 2019, and as that accolade from that particular category would suggest, the film definitely skews strange. But, it’s also not inaccessible or abstract. That’s an important distinction. It’s a film that makes up its logic, but in doing so, never loses the audience. The mythology and character choices all feel like they make sense in the moment. And, of course, by relying on traditional genre thrills and suspense, it feels inherently watchable, never getting tripped up by its own inherent strangeness. It’s both bizarre and creepy in equal measure.

Endings (especially in shorts) are hard. This one is a bit tough to decipher, but structurally, it feels like the film builds to a place of satisfying climax. And, thankfully, Phillips never feels like he resorts to easy tricks of the genre. It’s the kind of film with such a unique hook and central image that it’s bound to stick in the back of your mind for some time to come.