The Grass is Always Greener on TV

Before binge watching TV was our reality, Mark Bennett obsessively memorized every detail in the 1950s television shows of his childhood. These idyllic imaginary worlds started an obsession within him which would almost lead to his self-destruction
READ REVIEW
Next Previous

The Grass is Always Greener on TV 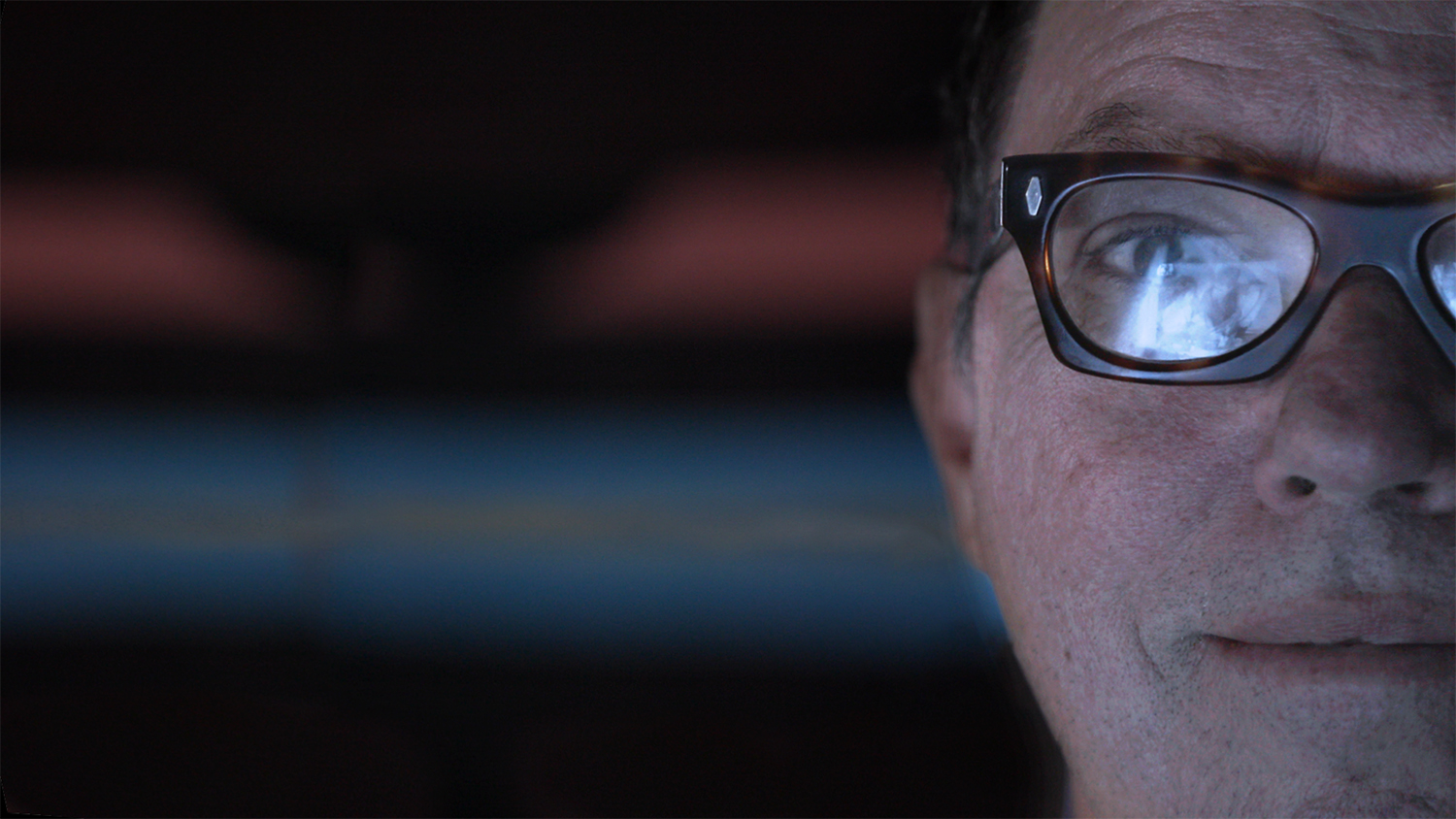 Capturing what feels like a lifetime in only 15-minutes, Matt Pizzano’s The Grass Is Always Greener On TV charts the life of Mark Bennett, who became famous for blueprinting every detail of the homes in the 1950s television shows he religiously watched as a child. An incredibly moving artist profile doc, the film’s glossy production and rich narrative arc echo much of the charm of the classic Hollywood that Bennet himself adored. In exploring one man’s attempt to escape into a fantasy world, Pizzano beautifully encapsulates the essence of an artist who must overcome his demons.

The Grass Is Always Greener On TV uncannily juxtaposes the dark parts of Bennett’s life with the surreally perfect lives within the television shows he obsessed over. Using a combination of home video, talk show appearances, and interview footage (along with a bit of re-staging), Pizzano, alongside producer Nic Wehmeyer, build a story that feels like it should play on one of the old television screens where Bennett found so much comfort.

Accentuating the ironic comparison, the film was shot in the classic 4:3 aspect ratio, with a musical score that sounds just like something from decades past. As various clips from I Love Lucy and Leave It To Beaver play over Bennett’s confessions of a traumatic childhood, the effects of which would continue to plague him well into adulthood, Pizzano chillingly reveals the dangers of living in fantasy.

While the raw material of Bennett’s life is rich storytelling fuel, visualizing it in film proved a puzzle. It is a question that the director faced squarely, mentioning to S/W “I mean, when you actually think about the action – it’s a man sitting at home watching television,” Pizzano reflects. “There are few things in the world less cinematic to film than that. But yet the import of what Mark’s watching is enormous in Mark’s mind and his daily life.”

Pizzano’s greatest challenge was finding a way to bring to life both Bennett’s internal struggle and his vivid imagination, in a way that didn’t distract from the story. Motion graphics were therefore employed to illustrate Bennett’s work, with the help of the director’s creative partner and producer of the film Nic Wehmeyer.

As Bennett’s blueprints animate over the shows he studied so meticulously, Pizzano was able to translate the artist’s thought process to the screen. Coupled with stylish editing techniques, The Grass Is Always Greener On TV transcends the traditional profile doc and strikingly depicts a journey of a man who must overcome deep trauma and abuse.

Pizzano’s short has a happy ending with a very important lesson, as the director explained to Short of the Week when discussing the motivation behind his film. “It’s easy at first to dismiss Mark’s obsession as something that’s completely alien from our own experience”, he says. “But when you really consider the root behavior of wanting to escape to a fantasy world –  most of us spend many of our waking hours in an alternate digital universe or binging entertainment. For me personally, hearing Mark’s story prompted me to reflect on what obsessions or distractions I’ve been using for comfort, and what fears I might be trying to escape from.”

Delightfully empowering and one of the most compelling real-life character arcs we’ve seen in a documentary, The Grass Is Always Greener On TV reminds us all how important it is to accept ourselves and others, flaws and all.