In the face of a changing Los Angeles, a crew of dance roller skaters reflects on the closure of their beloved hometown roller rink and seeks out a new space despite adversity and setbacks.
READ REVIEW
Next Previous 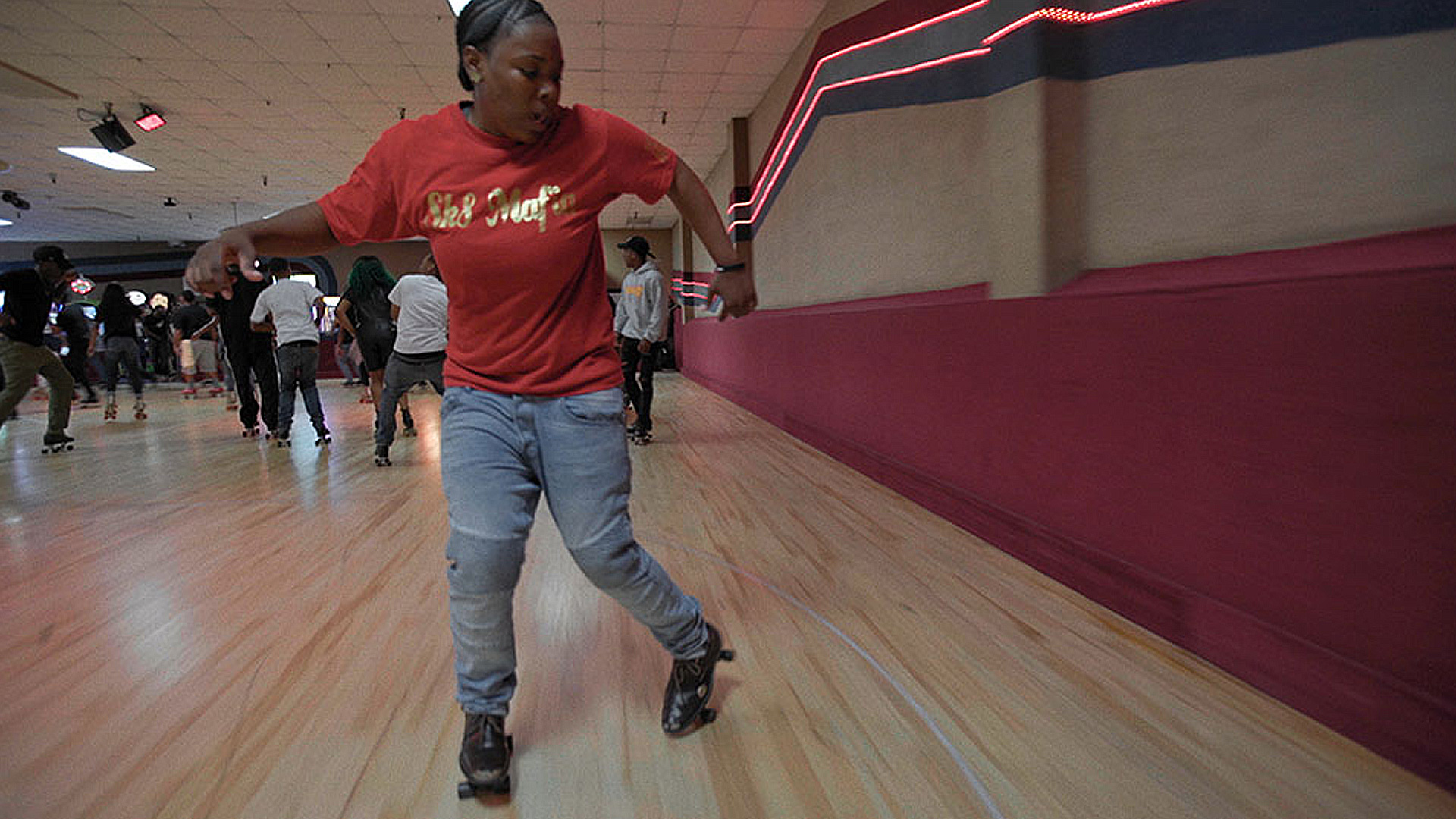 The older I get, the more I realize the importance of community. Apologies if that sounds painfully “Kumbaya”, but it’s hard to deny the power of people coming together in regards to a shared interest or belief. And, in the midst of a pandemic that has advocated social distancing as a means to save lives, it’s hard not to be constantly reminded of our innate human need for connection.

L.A. Roll, from filmmakers Helki Frantzen and Thomas Torres Cordova ,captures this idea of finding community via a highly specific activity—dance roller skating in Los Angeles. It’s a dynamic, visually exciting activity that makes for great documentary material. It’s a crash-course in a hobby and community you probably didn’t even know existed.

But, beyond being a love-letter to skating and those who find joy in it, L.A. Roll becomes an unexpectedly complex portrait on race, gentrification, and gun violence in Los Angeles. Dance skating is primarily supported by the African American community of Los Angeles, and so, the film becomes a celebration of its people, their music, and their collective soul. But, it’s also a portrait of a rapidly changing urban sprawl where these enormous indoor rinks are suddenly on the verge of extinction. The narrative of gentrification and how it’s transforming our public spaces in America has been well-explored in several different forms, but framing it from within the confines of this particular community feels like a highly specific entry point to a complex subject.

Moreover, it’s just a solidly made doc. That may feel like throwaway praise, but in the crowded landscape of online docs, I can assure you, it’s not. The soundbites are well-chosen and edited. The film maintains a sense of pace and momentum across its 17-minute run-time via a strong structural arc of a Los Angeles skate crew looking for a new home. It seems a simple thing to highlight, but strong structural foundations like this are often absent in a lot of the short docs I screen, especially when depicting quirky or unique hobbies.

On top of that, it’s just a lot of fun to glide with these folks on camera, weaving in and out of moving bodies as they groove and pirouette with the music (co-director Thomas Torres Cordova shot the skate footage with a combination DJI Ronin/Easy Rig set-up). The result is fluid and dynamic, but not so polished that it feels artificial or staged. With its sense of authenticity and heart, it’s hard not to be swept-up by L.A. Roll’s flow.