Based on true events, a Brooklyn teen gets caught up in a web of violence as a paid assassin.
READ REVIEW
Next Previous 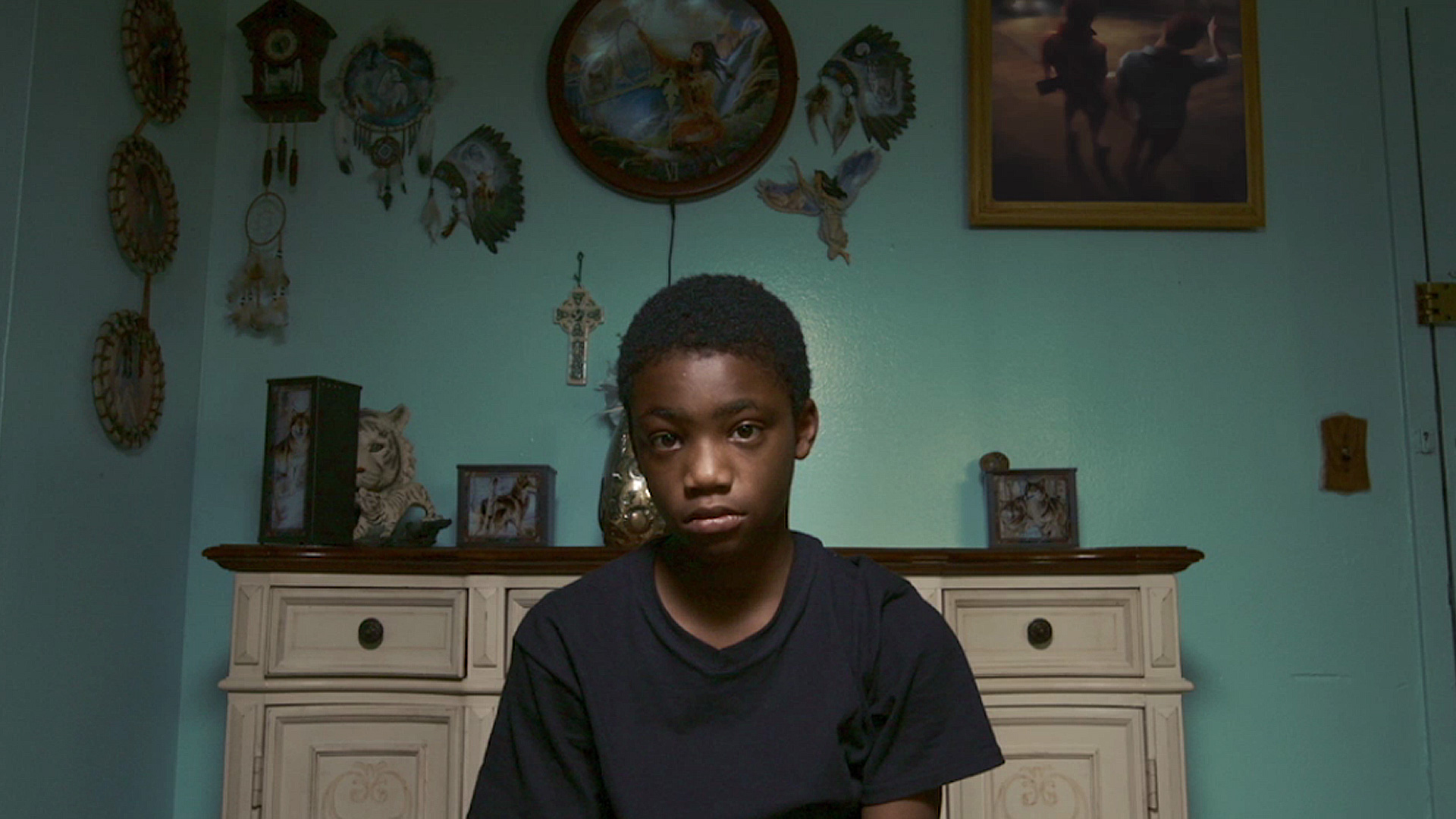 The fact that Stanhope—a based-on-true-events stylistic depiction of a 13-year-old contract killer—isn’t an overly dark slog certainly defies expectations. Just hearing about the news stories on which it’s based, it’s easy to imagine a film that is oppressively lugubrious: think dour and slowly paced, “important festival” drama.

But, Stanhope is—dare I say it—playful? It’s a confluence of styles: fast paced, kinetic, and inventive. As a result, it comes off as effortlessly entertaining despite being built on a foundation of inherent darkness: child abuse, crime, violence, and, of course, murder. It’s weird to think that a film about such awful things is so brisk and compelling. Stanhope, unexpectedly, frames the construction of an abusive killer through the framework of what feels like a superhero origin story. In its stylistic retelling, it becomes an adventure, not a tragedy, and the subversion of the narrative is unusually compelling.

The film embraces a pop sensibility, paying homage and building upon other auteur filmmakers who juxtapose violence with kineticism (e.g Scorsese and Tarantino). As such, it’s hard to not see Stanhope as a perfect early calling card for a promising director (the film was created back in 2015). Following some noticeable festival wins in that year (NBC Universal Shorts, HBO ABFF Short Film Festival), writer/director Solvan “Slick” Naim has already gone on to direct episodes of high profile TV shows such as Power, Animal Kingdom, and The Blacklist. “Personality” is an intangible concept when it comes to filmmaking—a sort of “know it, when you see it” type of thing. Despite Stanhope’s scrappy, low-budget roots, it’s clear that director Naim has the spark.

Admittedly, the film’s primary appeal—its stylistic playfulness—is something that does give me pause. After all, at some point, the film’s coolness could be interpreted as a glorification of that which is truly awful. The film attempts to remedy this with a somewhat clumsy PSA-esque epilogue about the “real” dangers of youth violence. But, still, it’s hard to grapple with the idea of being so joyously entertained by subject matter that is so abhorrent. The film’s fast pacing ends up assuaging this. We aren’t given time to dwell on the horrific ramifications of what is being shown before being briskly moved to the next creative set-piece. It’s all fun and games…you know…except for the child murder.

Solvan Naim is the modern embodiment of a poly-hyphenate. A talented rapper, writer, actor, and director, he’s making a splash throughout many aspects of the entertainment industry. Beyond being the creator and star of the Netflix comedy series, It’s Bruno!, he currently has two features and two TV series in the works.