What does a filmmaker with a need to tell stories do when they suddenly find themselves and all of the production industry on lockdown? In Berman’s case, start to explore the world of Cameo as a tool for human connection.
READ REVIEW
Next Previous 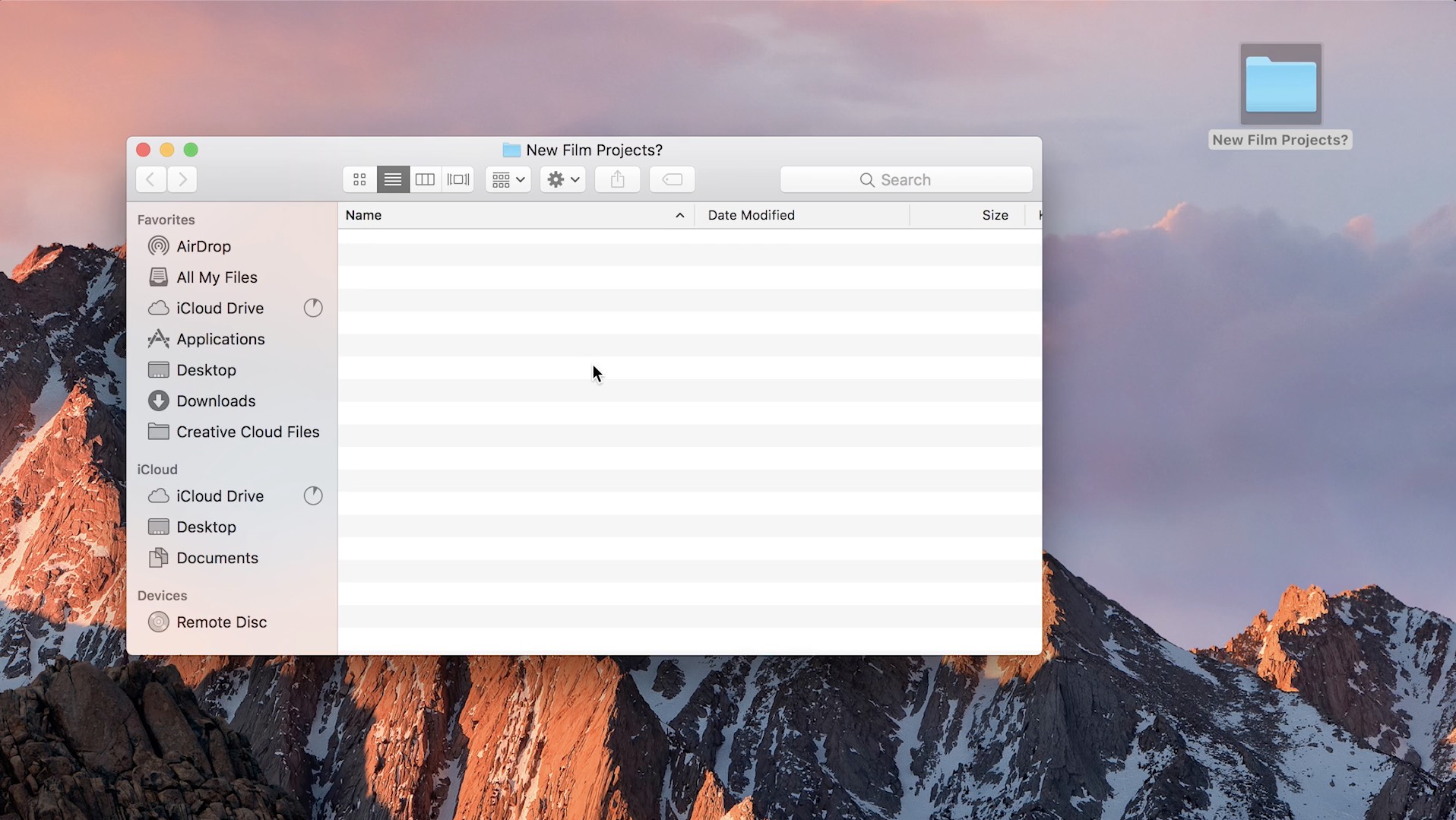 Bring on the Quarantine Films! Short filmmakers are nothing if not nimble and topical, so expect to see a bunch hitting computer screens soon. Senior Programmer Ivan Kander joked on Twitter back on the 14th: “Gonna be a lot of bad two-hander shorts about people quarantined six-months from now.” This was soon followed by, “I was wrong. It only took one week.”

They are inevitable, and yes, most will be bad. But, the constraints of self-isolation can also stimulate creativity, and few filmmakers are more creative than Ben Berman, acclaimed director of How To Lose Weight in 4 Easy Steps and the celebrated Sundance feature film, The Amazing Johnathan Documentary, which is streaming now as a Hulu Original. With The Follow-Up, a 5min “screen film”, Berman embraces the limitations of quarantine life to create a unique, funny, and strangely moving work that functions as both a political satire and the kind of plaintive plea for connection and reassurance that we can all relate to at the moment. In doing so, he can legitimately claim to have produced the first coronavirus masterpiece.

Using his skills as a longtime comedy editor for the show “Tim & Eric Awesome Show, Great Job”, Berman invites us to inhabit his POV as he browses the internet on his laptop. The terror of writer’s block leads him to Cameo, a buzzy and new-ish platform where you can “book” minor celebs to produce short personalized clips and messages for you. A cascading series of familiar faces, from Home Improvement sitcom sidekick Richard Karn, to Lindsay Lohan, cycle through the screen in succession, providing reassurance to Ben about what’s on his mind—is he actually talented?  Is he getting old? Is he going to die of Covid-19? Along the way, news clips are interspersed, recapping the escalating crisis in America. You can bet that the Cameo celebs have takes on that too—often spreading dangerous misinformation.

What could be a cynical premise is deftly handled by Berman to be received by audiences in multi-faceted ways. There is a negative connotation—the somewhat sad capitalization of personal connection and of faded stars banking on their past glories, as well as the social critique of our culture’s worship of celebrity. There is also the very real and sharp political point about the absurdity of looking for information about this scary disease from said celebs, highlighting a lack of trust in and forthrightness from our country’s leadership.

But, it is possible, even encouraged, that viewers take the film at face-value. While watching, it is unclear how much of it is a joke—an opportunity to dunk on some familiar faces—but Berman is self-deprecating too, turning his anxiety and neuroticism into a part of his character. His plaintive, texted questions to celebs are heartbreakingly vulnerable. It is impossible to delineate where the man ends and the act begins, but the two readings: satirical stunt versus genuine quest for connection, are not necessarily opposed.

The film takes a fascinating twist towards the end, briefly mimicking a paranoid thriller, and is emblematic of this uneasy, but productive, tension. Berman becomes distraught and alarmed to find that the Cameo website is down, which leads him rapidly into a conspiracy theory rabbit hole. On the one hand the scene is obviously heightened and absurd, with an obvious satirical point that fear and ignorance on the internet leads us to some shocking places in a quest for certainty. Yet the naked need on Berman’s part and the audible relief went he site reemerges is…touching? Berman has found the human connection he needs during this trying time and it is helping him feel less alone. The themes of this film might resonate with you in similar ways, and perhaps if you recognize yourself in it, it will help you feel less alone too.