A Scientist uses a series of torture related experiments on a variety of house plants in order get them to communicate with humans.
READ REVIEW
Next Previous 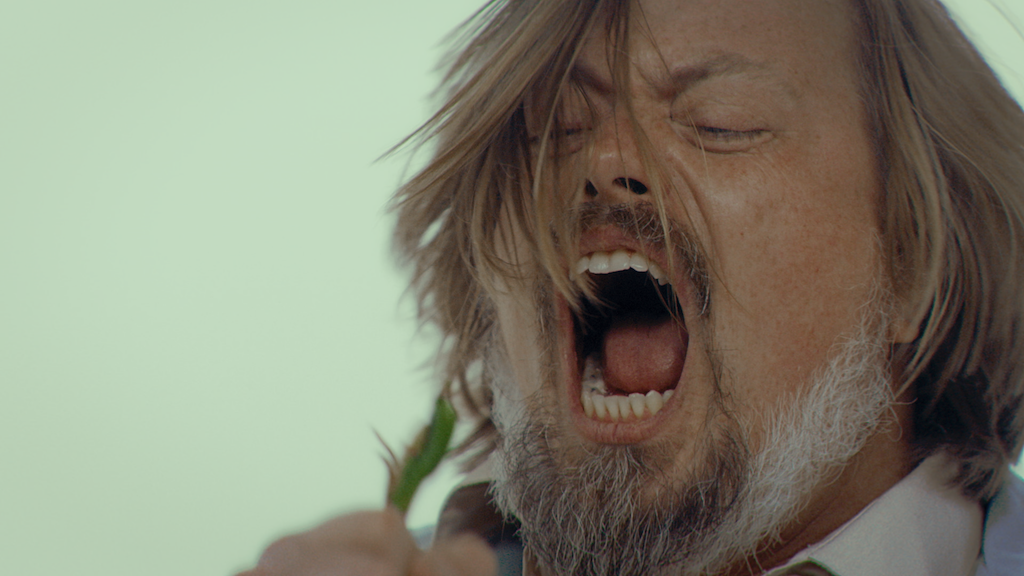 Jonny Look’s magnificent mockumentary explores the relationship between human beings and plants by bringing us into a research lab that is tasked with convincing plants to communicate with humankind. Our main character is Dr. Albert Ray (filmmaker Linas Phillips), a straight-faced scientist who claims to “love plants” and is convinced that plants hold secrets that need to be revealed. He and his team once treated plants with kindness, but kindness didn’t work, so they decided to switch to torture as their primary method of getting the plants to cooperate. We won’t mention any of the torture methods here, but we can assure you that they are cruel, unusual, and funny enough to make you want to try them at home.

Assholes is absurd, but it’s one of those films that works well because of how dedicated it is to playing it straight. As Look writes to Short of the Week, the idea was apparently “inspired by real plant consciousness research from scientists throughout the 1960s and 70s […] the same research that informed the common thought that talking to your plants will get them to grow better/faster.” The scientists’ experiments are carried out in a clinical way that makes us wonder if people have actually tried this before, and the cast knocks it out of the park with deadpan deliveries, sideways glances, and a pure, unstoppable dedication to torturing plants in innovative ways.

We see a lot of mockumentaries that neglect cinematography, production design, and sound design in order to resemble the run-and-gun feel of reality tv, but this particular film does a great job of giving comedy the craftsmanship it deserves. With its faded color palette, vintage machines, and retro fonts, this film sticks out from the crowd, and the attention to detail only adds to the inherent silliness of the film. The plants speak in a high pitched, robotic wail, and the humans show no empathy towards their test subjects. As far as we know, plants don’t have feelings, but humans do, and maybe we don’t deserve plants. They’re too good for us—they keep us healthy and happy and make us feel like we might someday be responsible enough to care for something bigger. The least we could do is keep them alive.