Welcome to your anxiety attack. A 10-minute short exploring the very visceral and disorienting world of living with severe anxiety and depression.
READ REVIEW
Next Previous 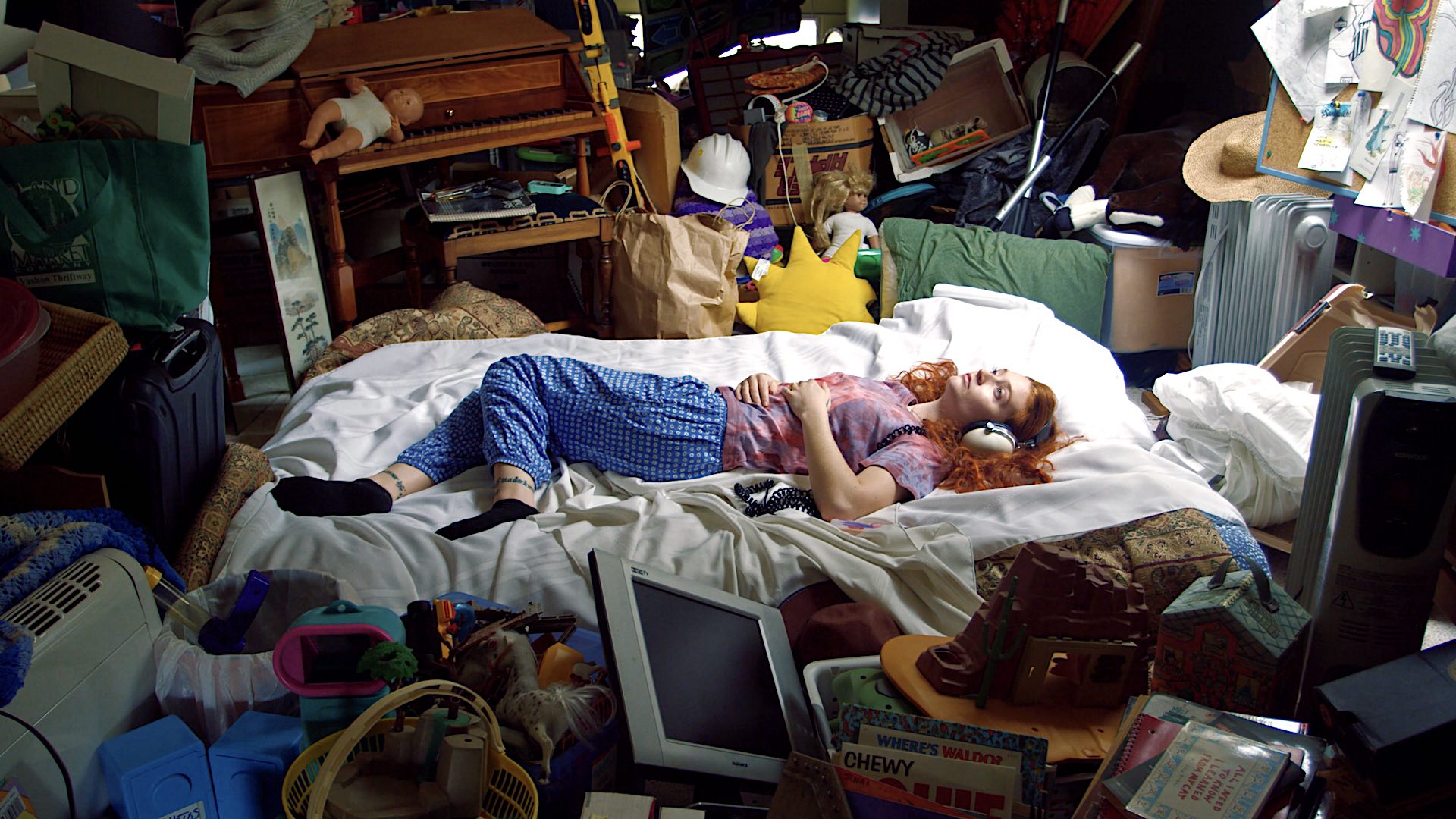 Matty Brown in an inimitable talent—though that hasn’t stopped his many imitators over the years. In a 2015 review of his auto-biographical short, A Colorful Life, Ivan Kander called him a “Vimeo rockstar”, and even more so than his record 18 Staff Picks, it was because of his story. Brown is a true embodiment of the glory days of the platform’s creative community, a hobbyist unconnected from the industry who made earnest, emotional work that took full advantage of the democratization that DSLRs and powerful computers presented to image-making. With a true DiY spirit he mastered a trademark style: fast cuts, rapid camera whips, and clever use of foreground elements (often just his fingers over the lens) to create a sensation of constant motion—a visceral rush that provided energy to his travel videos, tone poems, and simple profile documentaries. His approach was wildly popular, spawning scores of homages, and best of all? his techniques barely required any budget.

Brown is searching for the next chapter now. His Vimeo popularity allowed him to shed the hobbyist designation some years back and he’s now produced award-winning work for many top brands. He has also ventured into narrative shorts and just finished his third feature script. While Brown is working towards more conventional markers of success, the old spirit remains, and this no-budget passion project released online last week is, to me, the most interesting and clearest example of Brown’s storytelling growth yet. He incorporates a fascinating fluidity in tone and approach to a larger, hot-button social issue, and in doing so finds new applications for his usual visual panache. All the while, he stays true to the big-hearted and self-baring nature that has brought him acclaim.

“Monsters are real, and ghosts are real too. They live inside us, and sometimes they win.” – Stephen King

Titled The Distraction, this 10 minute film starts off with the above quote from horror legend Stephen King and a creepy tracking shot takes us to a television set. A standard tv-clip montage about depression plays. Is this a PSA? It takes 90 seconds to get to a title card, and then bam! gorgeous drone footage. Another travelogue? Wait, the subject, a pretty red-headed young woman addresses the camera. Is this a documentary? Well, it’s kinda all of the above—a horror-documentary with scripted elements that serves as a social issue essay. Sound like a mess? Maybe a little, but the seamless play between the forms proves to be very cool.

Cool maybe is the wrong word however. It is a film about anxiety and depression after all. About recognizing it, capturing it, and attempting to translate it. An effort to distill these horrific emotions into a sensory experience so that Brown may represent it and share it. So that we may learn from each other. So that we may not feel so alone.

Brown is quite open about his challenging life experiences. The aforementioned piece A Colorful Life is a good primer—abandonment as a child, homelessness, and suicidal tendencies all inculcated a deep sense of inferiority. Navigating his queer identity and overcoming a stutter proved further challenges. In writing us, Brown explains the very personal inspiration for the piece, relating, “My entire life I’ve lived with debilitating Anxiety and Depression. I found many distractions over the years, but no matter how hard I work or how far I travel it’s always come back heavier and stronger than ever. So, I gathered a few friends who live with, or are directly affected by, Anxiety/Depression/Mental Illness to make a small passion project opening up about what it’s like to live with this rampant, internal horror that is absorbing deeper and deeper into our society.”

“I had to make this piece to get it out of my head.”

If there is a defining ethos to Brown’s work it is emotion. Not to convey it through writing or plot, but to communicate it purely through video art in an almost phenomenological way. Using a simple profile documentary frame, he applies visuals that attempt to convey the dark recesses of his subject’s consciousness in a way that is not merely relatable, but experiential.  Brown again describes, “I wanted to make a seemingly normal interview scene and make it slowly devolve and fall away as this safe place isn’t enough to handle the overwhelming power of her mind. I love the idea of reality being ripped apart and turned into an opposite effect. I wanted to demonstrate anxiety by using the most beautiful, delicate, harmless thing I could think of, and what is more storybook than a bright red ladybug resting on a flower drinking morning dew? I wanted to play with the audience as my mind plays with me.”

The result is affecting, and yes, a bit horrifying. While not the point of the piece, executives searching the short ranks to find talent for their slates of small-budget, Blumhouse-style horror movies should certainly take a look at this. However, the challenges of these types of personal pieces, especially ones that self-consciously try to reach for larger universal statements, is that they are a bit too on-the-nose, a bit too sincere. If you’re a viewer of refined taste and an arch, ironic sensibility, Brown’s work is often too…much. It’s a reaction I found myself fighting at moments while screening The Distraction, but the formal pizazz and, ultimately, the genuineness and authenticity on display won me over in the end. Making the film was a collaborative effort as the crew all shared their own anxiety and suicidal experiences with each other during the process, and those divulgences then were incorporated into, and shaped the finished film. Brown writes, “It was a cathartic experience for us all…the bond you get with people from being so open and vulnerable with each other proved the whole purpose of this film—to speak up and speak out.”

I can’t fight that. Well said, Matty, and thank you.