Dirty Machines - The End of History

A time traveler takes a tour of "The Birth of Time Travel."
READ REVIEW
Next Previous

Dirty Machines - The End of History 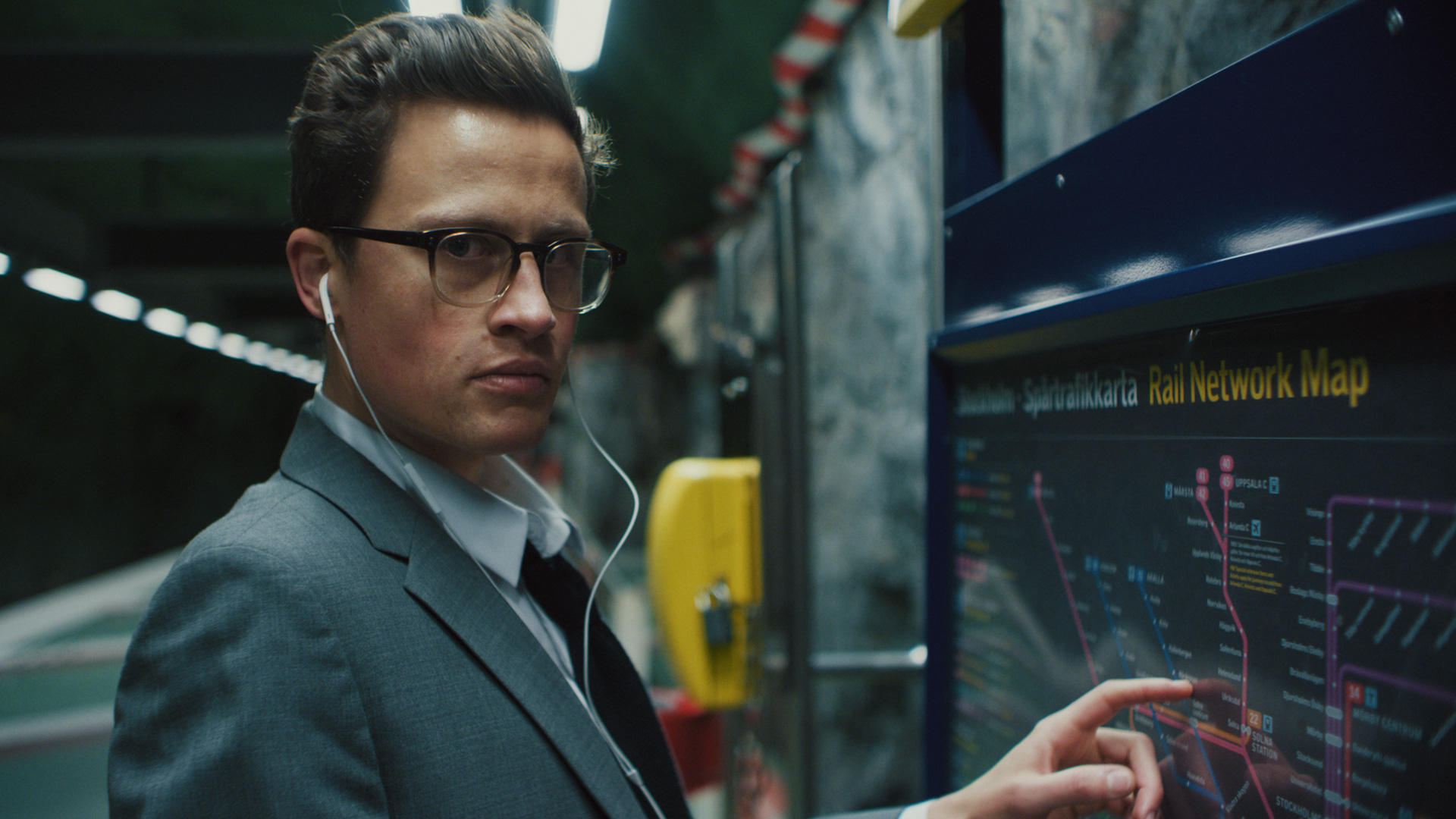 Okay…okay…I’ll admit it…I’m a certified time travel movie junky. So, purely in premise alone, Dirty Machines: The End of History from filmmaker/creative virtuoso David Matthew Olson is like cinematic catnip for me. It’s a highly polished sci-fi teaser for a longer form series that envisions a future where time travel has become a form of tourism. And, while “time travel as tourism” has been done before (the very bad adaptation of Michael Crichton’s Timeline comes to mind), Olson’s project feels decidedly different. For one, it’s stylish as hell (more on that later), but beyond the undeniable aesthetic panache, Olson’s film feels completely transformative as a world-building exercise. It’s a perfect example of how to tease a longer form project but also create something that is satisfying in and of itself via an instantly compelling premise and defined cinematic world.

Everybody knows that all time travel films need rules. Olson circumvents the “diagrams with straws” moment via a clever narrative device: a museum walk-through/podcast that provides helpful narration for our time-hopping tourist protagonist as he witnesses the creation of time travel. Of course, things don’t go to plan, and we quickly learn that there are more nefarious things at play here. The disembodied narrator reminds us that the past cannot be changed. But, why exactly is that? How is the future able to preserve the present?

The film hooks you immediately with a stellar opening tracking shot, backed by nerve-racking, dissonant strings. What follows is a slow and steady burn of rising tension, anxious and compelling. As an internet short film curator, I’m always trying to tell viewers to stick with a film…to let it reward you for your patience. The End of History is the opposite sort of thing where it engrosses immediately and never really lets you go. It helps that it’s so beautifully shot. The aforementioned opening tracking shot isn’t the only bit of eye candy. The film is sumptuously photographed by Chris Darnell (shot on location at the Kungsträdgården underground station in Stockholm, Sweden) and slickly art designed—from the distinct color choices to the costumes. As a teaser for a larger universe, there’s no denying the visual appeal.

As Olson cheekily explains to Short of the Week:

The End of History serves as a teaser/pilot for the intellectual property “Dirty Machines” to pitch the series in hopes of creating a new mega-franchise à la Game of Thrones / Star Wars but about time travel and arthouse and woke and won’t go to shit for a cash grab in the end.”

Already Staff Picked on Vimeo, Olson hopes The End of History is able to garner interest in his developing Dirty Machines universe. We hope so too. More time paradoxes, please!