Andrew comes home from a trip, finds a rose petal in his bed and becomes immediately convinced that his girlfriend is cheating on him.
READ REVIEW
Next Previous 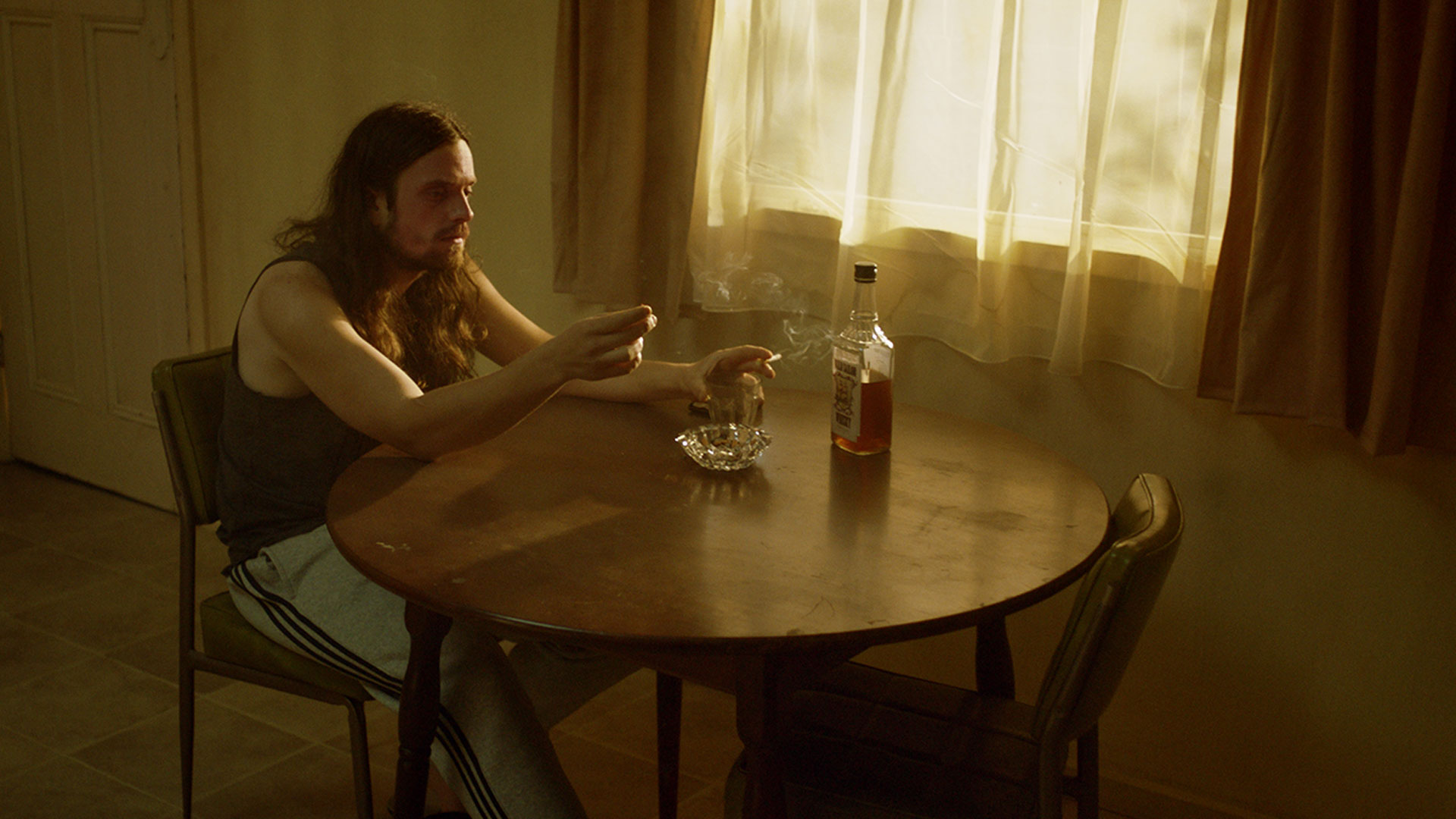 One of the simplest yet sharpest tonal hybrids I’ve seen in recent memory, Kieran Wheeler’s Bloom is the dramatic and dark, anti-rom com mashup you didn’t know you needed this Valentine’s Day. Stemming from a simple (but immediately engaging) premise, Bloom unfolds outwards, pivoting from relationship foibles to Looney Tunes-esque slapstick, all while maintaining an underlying black edge. If there is an opposite of a “slow burn” short film, this is it: a quick, morbidly funny ride that gets in quick and gets out before wearing out its welcome. It’s the kind of thing you can imagine killing at a late night festival screening, but it’s also similarly appealing to an online viewer with a minuscule attention span.

Admittedly, when curating for an online audience, there’s always an inevitable tug of war going on: depth vs pace. I won’t pretend that Bloom is particularly deep, but it’s not shallow either. It’s representing the end of a toxic relationship, but supplements it with an undeniable sense of darkly comic self-awareness, propelling it beyond sketch.The film hints at a lot of major topics: violence against women, emotional and physical abuse, same sex relationships. But, the dark comedy beats and quick pacing prevent things from getting preachy or “PSA”-like. None of these issues are explored in depth, but there’s enough “here” to give things weight. Moreover, with moody lighting and polished cinematography, the film isn’t shot like a comedy. So, when the turn happens, it warrants a visceral reaction. You don’t know whether to laugh or cringe in horror and that’s the essential appeal.

As Wheeler relates to Short of the Week,

“I wanted to make an epic break film all set in one location and take a darkly comedic look into the bad side of relationships and the things that are said and lines that are crossed behind closed doors.”

Bloom was filmed on a set completely constructed in a studio. With so many small action beats dependent on geography and timing, having complete control of the set gave Wheeler and his team the ability to perfectly plan the various stunts and shot set-ups. The precision definitely shows on screen.

Next on the docket, Wheeler has two short films already in production with the aim to release them in 2020 and 2021 respectively. After that, he’s aiming to get his first feature film off the ground.