A woman is forced to rediscover her humanity in an increasingly digital world. A brand film for HP, directed by Olivia Wilde and starring Margaret Qualley.
READ REVIEW
Next Previous 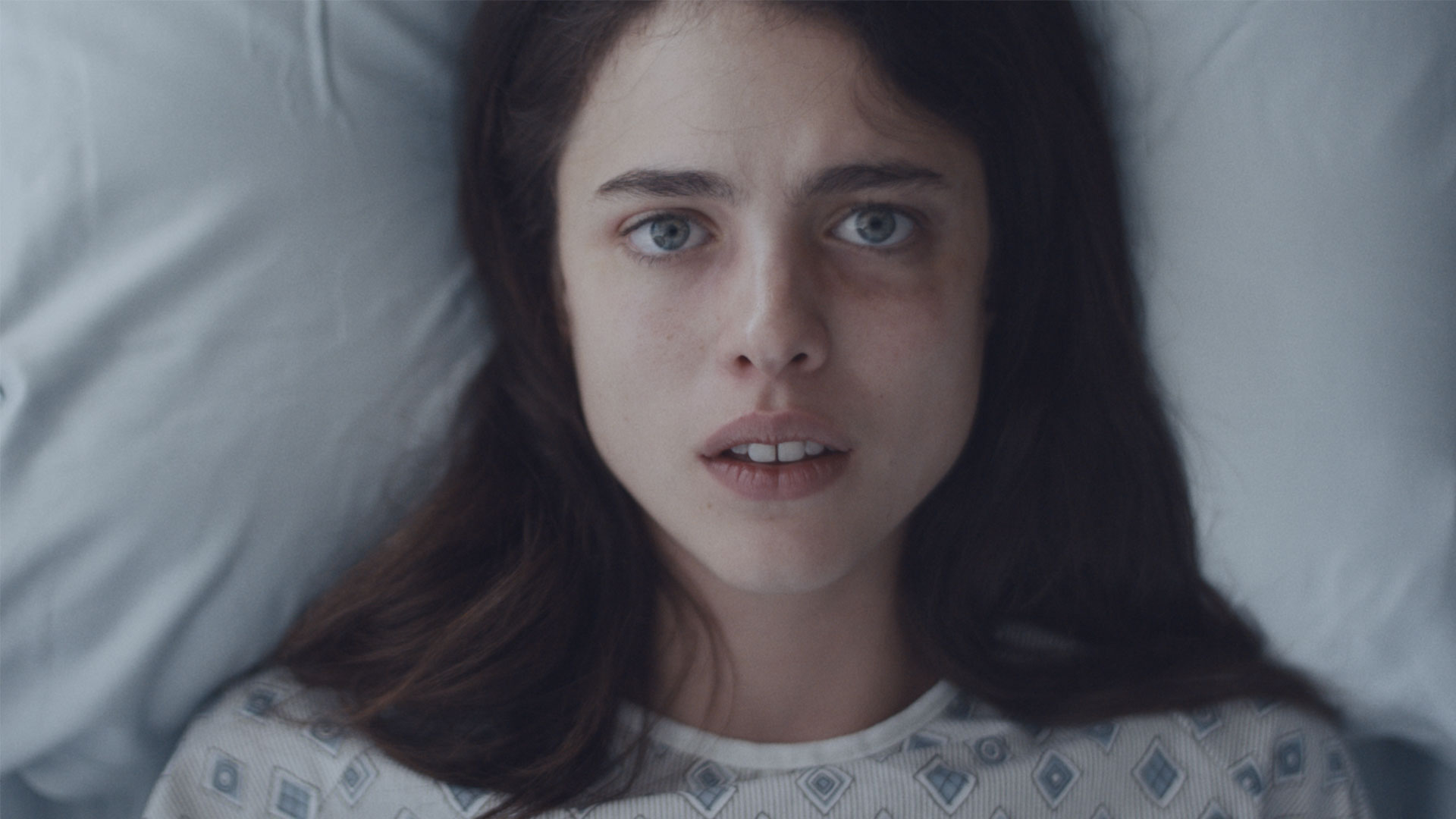 I made a snarky tweet awhile ago about how most of the short films I watch can essentially be boiled down to “phones are bad.” And, while my snide commentary was certainly dismissive, I think that it gets to a larger point: society is screen obsessed and a lot of filmmakers are trying to find ways to say something about it via cinema.

It seems somewhat counterintuitive (and a bit duplicitous) for a manufacturer of computers and tablets—HP—to make a brand film about the danger of being addicted to screens. And, in general, I tend to roll my eyes at the idea of  “woke” brands admonishing us of our societal problems while simultaneously being enablers of them. Yet, Wake Up, won me over…

Directed by Olivia Wilde and starring Margaret Qualley, Wake Up is certainly a high profile endeavor. It’s got star power both in front and behind the camera with financial backing from a humongous tech corporation. But, beyond the polished production, it’s actually a really solid creative effort that takes rote “phones are bad” moralizing and gives it much needed emotion and heart. Yes, I realize the irony of saying that a tech company’s fancy new advertisement has “heart,” but brand films—or at least the ones we’ve featured—have always been about the intersection of art and commerce. When it comes to stylistic execution Wake Up is top example of the form. Kinetic and sensory, it’s a surreal examination of the busyness that dominates our screen addicted lives, and stemming from that busyness, our collective desire to break free form the endless cycle of emails and alerts. This isn’t new conceptual material to be sure, but I’d argue that Wilde’s handling of it is artful and innovative: it’s part experimental art project, part music video, part dance film (Qualley has a gift for engaging on-screen movement), and part public service announcement.

Yet, despite being so many things, it’s never drowned by the weight of them all. It’s briskly paced, engaging, and, ultimately, emotionally resonant. Even the final shot sequence—the palm touch moment—which had the potential to be very cheesy totally worked for me. Yes, if only we could put down our phones for a second and really see one another! It’s all so simple! Now, let’s go buy some computers!

Wake Up premiered at the 2020 Sundance Film Festival. It was produced by The Lab at Anonymous Content and filmed throughout New York City by two-time Oscar-nominated Director of Photography, Mathew Libatique ( Pi, Black Swan, A Star Is Born ). As a follow-up to Booksmart, Wilde’s next feature, Don’t Worry Darling (which has made viral headlines due to it’s meme-worthy behind the scenes drama) will open theatrically.