In her pursuit to synthesize a breakthrough stem-cell based treatment for lymphatic cancer, a clinical researcher takes up her assistant's offer to go rogue, and finish their last run of experiments clandestinely.
READ REVIEW
Next Previous 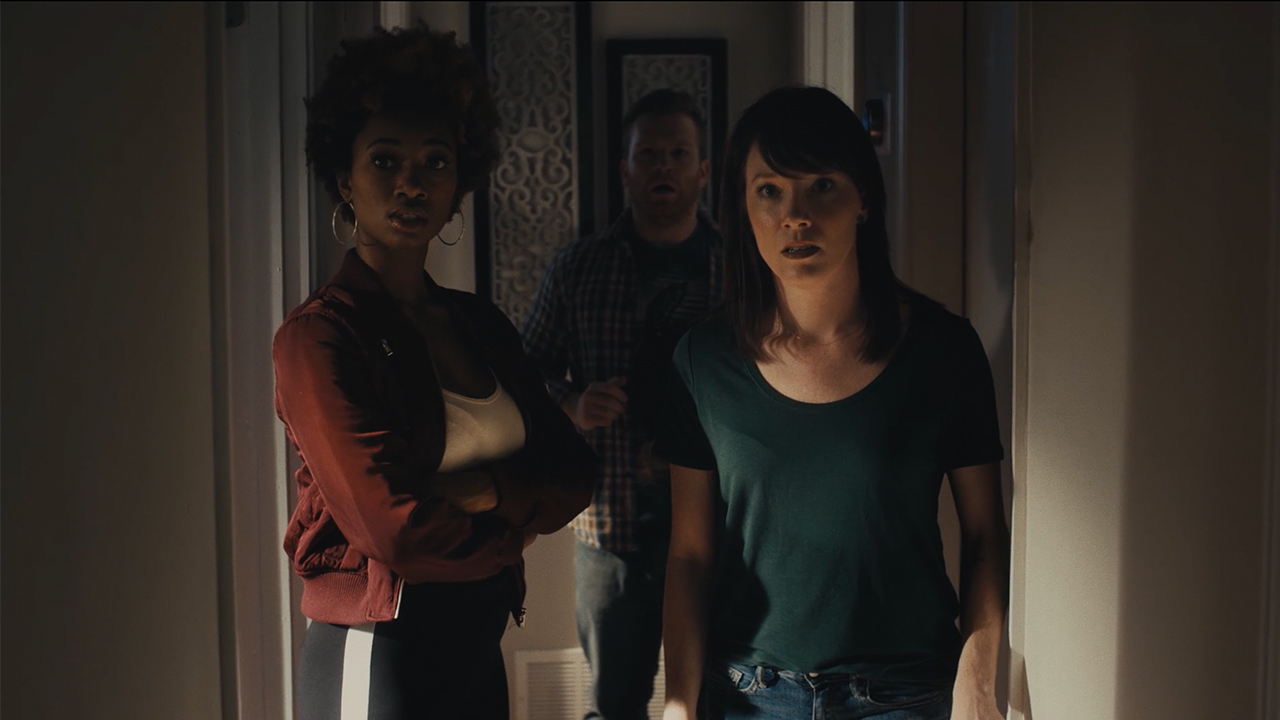 Comedy about Greed in Live-Action
Directed By Sean Q. Brown
Produced By Mad Hat Creative & Max Rabinovitch
Made In USA

For me, proof of concept has become an ugly phrase. Over the past 15 years, the internet has drastically changed the short film landscape, shifting it away from longer-form festival fare into quick-hit pitches designed more to tease than satisfy. It’s a necessary evil, I know. After all, people financing films have little imagination, so sometimes it takes the good ole’ proof of concept to get them to open their wallets. But, this also means that a lot of shorts nowadays never move past concept, ultimately feeling like a prologue for a movie we don’t get to see.

That’s a somewhat long winded way of introducing Kingpins as it’s the rare “pitch short” that feels like the best of both worlds—-it’s clearly being used to show the potential of a longer-form project, but it also manages to feel satisfying enough that it works as a standalone narrative. It’s a tricky line to toe, but somehow writer/director Sean Brown (co-writing with producer Max Rabinovitch) introduces a high concept (a comedy about two clinical researchers who inadvertently craft a drug with unpredictable side effects) while also having a full structural arc, complete with a real banger of a punchline. It essentially comes off like an elongated cold-open for an hour long pilot that just hasn’t aired yet. More…after the commercial break!

I always feel a bit like an idiot trying to analyze comedy as (like horror) it’s such a lizard-brain genre: it either gets you or it doesn’t. And, most of its effectiveness comes down to editorial timing and performance. That being said, when judging on those two criteria, Kingpins really works. For one, I’m a big fan of this cast (heck, I even cast one of the actors in my latest film, so I’m biased for sure), but I also think the way the short mixes comedy types—from broad slapstick to straight dialogue-driven jokes—feels both fresh and effective. It’s goofy, yes, but never so goofy that it feels untethered from reality, and, therefore, lacks stakes.

And, of course there is the ending. I mean, it’s kind of amazing how the film is all just an excuse to get to a very good dick joke (NSFW!). Mr. Brown, you have my respect…

“The notion of a normal, law-abiding person being put into a situation where they’re using white collar skills to rise through a criminal world isn’t something new. We love series like Breaking Bad and Ozark; they’re prime examples. But, given how absurd most of these scenarios really are, we wanted to peel away the drama and pretense, and highlight the comedy that’s hiding at the core of these stories. The best way to do that in our opinion, was to choose the dumbest premise possible, and then see if we could create a ‘serious’ story around it. The idea of exploring these Frankenstein-esque motifs of morality in science and medicine, aspects of sexism inherent in current sexual norms, what this all says about America today – addressing this all by having some poor scientist accidentally make a big dick pill and have it stolen seemed hilarious to us.”

So, Breaking Bad…with dick pills? How’s that for a perfect series pitch?

To keep up with the project as it develops, be sure to click the link below.