A teenage girl takes a step toward adulthood in contemporary Cairo.
READ REVIEW
Next Previous 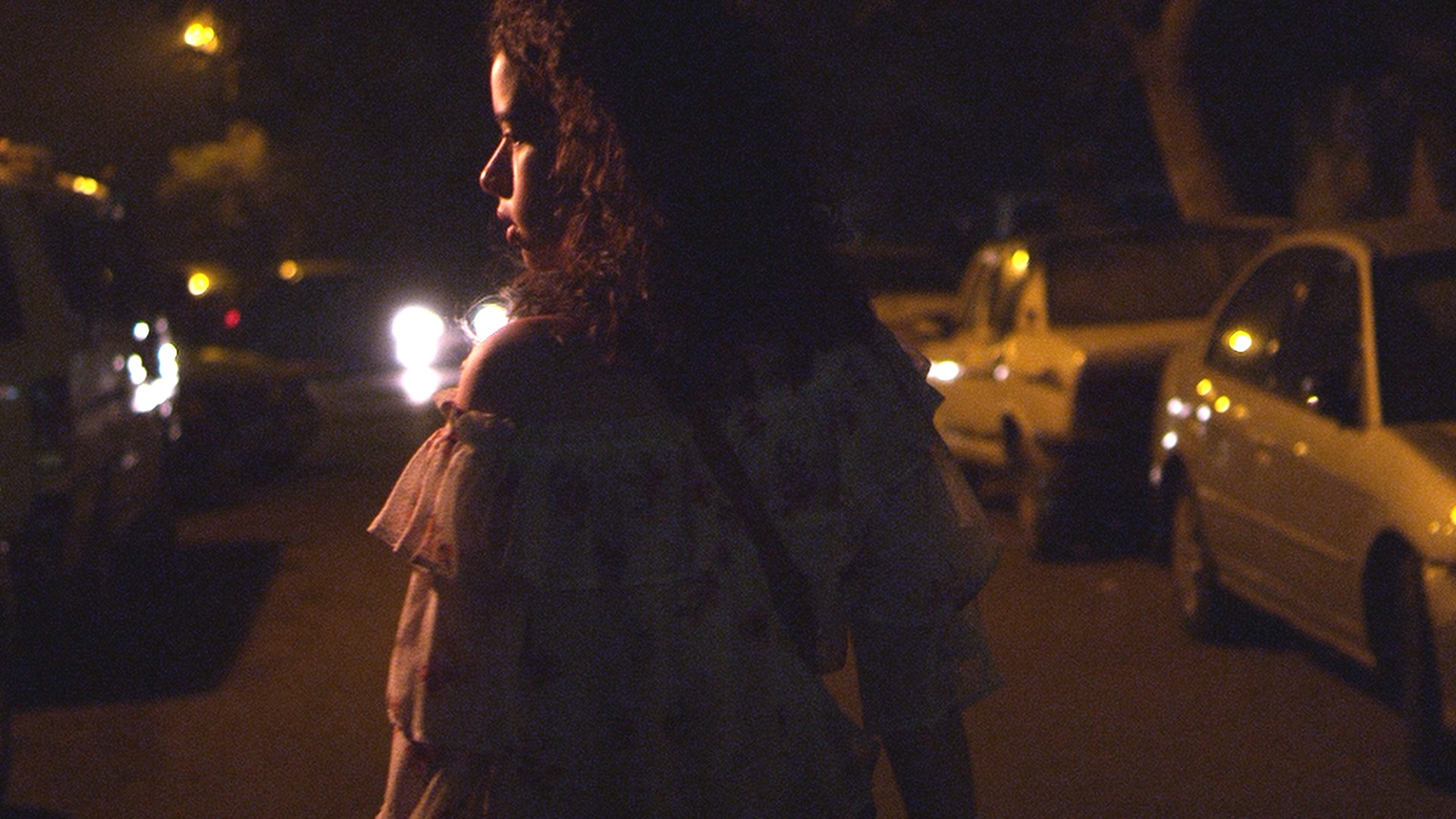 Teen movies are often preoccupied with transition—that momentous shift from childhood to adulthood. In an ideal world, this is the result of an internal process, a reflection of growth and an acceptance of responsibility. In the real world we recognize it is often something thrust upon us through a loss of innocence. Especially for teenage girls, this is an almost violent process, where they learn that, in the eyes of others, they are now objects of desire. This is the moment writer/director Farida Zahran focuses on in Youth. When the night starts innocuously at a run-of-the-mill party, her main character is far from imagining how the night will impact her (outlook on) life. Forgoing high drama in favor of a low-key and almost documentary approach, Zahran nevertheless lays out a night in which a series of diverse interactions all serve to, in varying ways, hammer home the message that she is no longer a girl but a woman, and to be a woman is to be defined sexually.

We experience the film through the point of view of the main character, a normal teenage girl. Throughout the film she is unnamed, in what is undoubtedly an intentional attempt to universalize her and her experiences. Zahran indeed does create an extremely relatable character, one who finds herself in mundane situations and is reactive to them—her unsureness about herself resulting in passivity to the forcefulness of those around her. She is becoming a woman but does not feel quite ready yet. The context of the party pushes her to her limit and with little said Yasmeen El Hawary gives a performance that feels true. The lack of overly dramatic moments offers El Hawary the opportunity to explore the nuances of her character in understated ways that emphasize her hopefulness, hesitancy, and ultimately disappointment. The tropes of teen movies are very much present thoughout and are written in an authentic tone with a dash of humor, but also with a tinge of dark manipulation—from the bathroom talk with her girlfriend to the awkward one-on-one conversation with the boy she has a crush on.

Kids outside of North America also grow up on American teen movies, and while it is comforting to see characters experiencing the same awkwardness triggered by hormones and evolving expectations as everyone else, the typical American high school cliches do make it feel less relatable. As an Egyptian, Zahran, studying at NYU at the time of filming, longed for Arab content within the subgenre that would validate her own experience on a deeper level. Growing up in Europe, I too very much enjoyed those teen movies but for the same reason they also never truly resonated with me. In Youth, Zahran creates a narrative that feels universal despite being set in Cairo.

The production of Youth came together unusually. In a very rushed process, Zahran started writing only a month before shooting and the script changed quite extensively—not only through the rehearsal process, but also during the post-production process, with Zahran writing full scenes in post. With this unconventional process, the result still struck me by its realism. Not a single moment feels forced, and Zahran spends the right amount of time in each scene giving the audience time to appreciate the consequences of each event. It all comes together in the last scene, that at first sight might feel insignificant but ultimately the last shot was probably the most meaningful and memorable to me.

Youth premiered at SXSW back in March before hitting the festival circuit with a notable stop at the Palm Springs ShorfFest in June where it won an Oscar-qualifying award as “Best Live-action under 15 minutes”. Good luck to Youth as the Oscar shortlist gets announced in a couple of days. In the meantime Zahran is currently working on two new exciting projects, a Cairo-set dark comedy musical short and her first feature screenplay.