**CURRENTLY OFFLINE ** - Based on a beloved children's story from Japan, Takeshi Yashiro brings this tale of a mischievous orphaned Fox to screen in glorious stop-motion
READ REVIEW
Next Previous 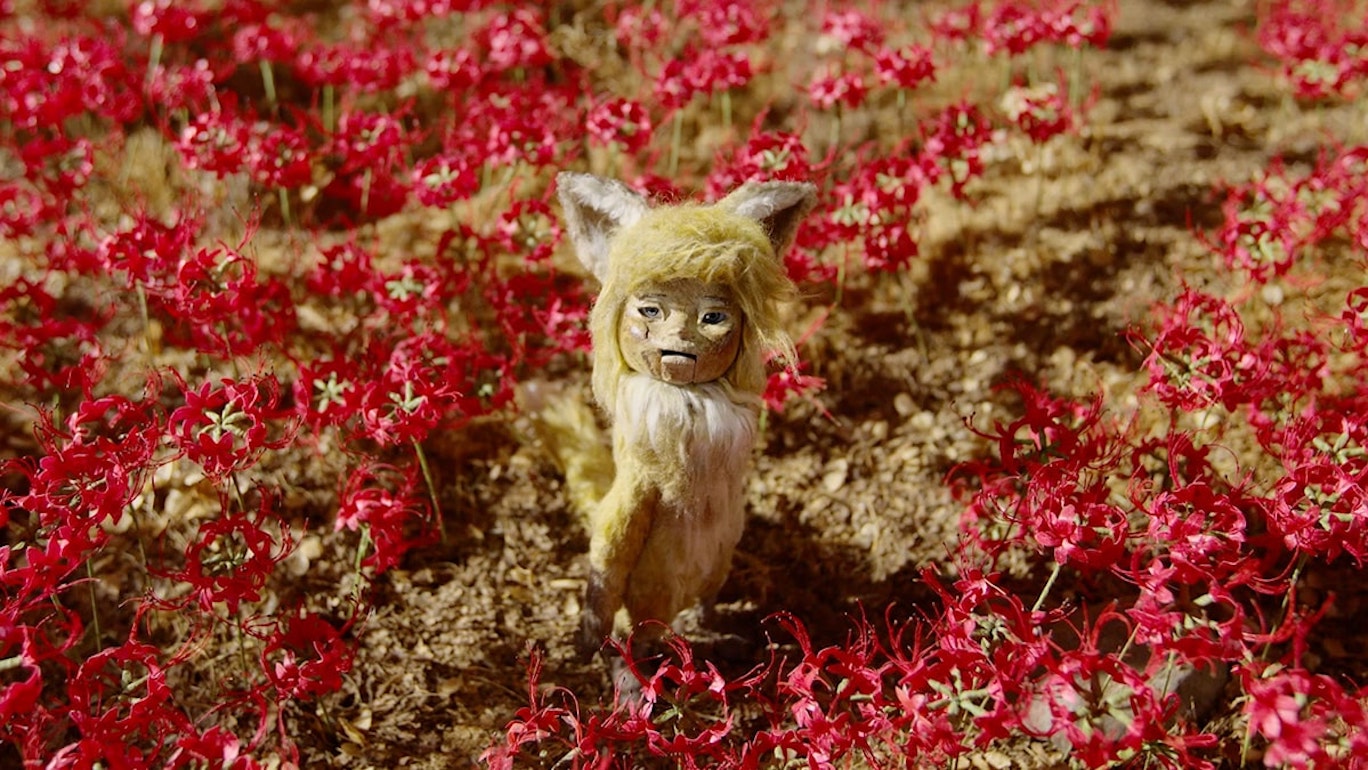 Described by director Takeshi Yashiro as a “sad story”, but one that also shows “how the world is in fact full of warmth”, GON, The Little Fox blends traditional fairytale storytelling with meticulous stop-motion animation. A heartwarming tale, with a somewhat devastating conclusion, there’s a timeless feeling to this short that means both young and old will enjoy its classical feel.

Based on a beloved children’s story, written at the tender age of 18 by renowned Japanese author Nankichi Niimi, GON, The Little Fox follows its titular character on a journey of atonement, after he feels guilty for the part he believes he played in the death of a young villager’s mother. Ultimately, this is a tale about miscommunication and understanding, with Yashiro hoping his film will prompt viewers to take the opportunity to “pull down the walls” and accept others, whatever their beliefs.

Featuring intricate wood carved characters, detailed prop design and authentic feeling backgrounds, there’s a natural feel to Yashiro’s craft that feels perfectly suited to Niimi’s narrative. Everything in the film feels so carefully considered, from the scenery to the playful way GON switches from walking on two legs to four, you can tell bringing this classic story to screen was a real labour of love for the animator/director.

At almost 30-minutes in length, it’s fair to say GON, The Little Fox is a leisurely-paced short, the type we often claim is more suited to the festival setting, than online. However, the craft in Yashiro’s work is so stunning and the characters so endearing, it’s hard not to fall in love with his film – even if the ending will break your heart a little.