**CURRENTLY OFFLINE** - When the elevator of their public housing breaks down, the fates of three inhabitants intertwine towards an explosive ending where their limits will be tested.
READ REVIEW
Next Previous 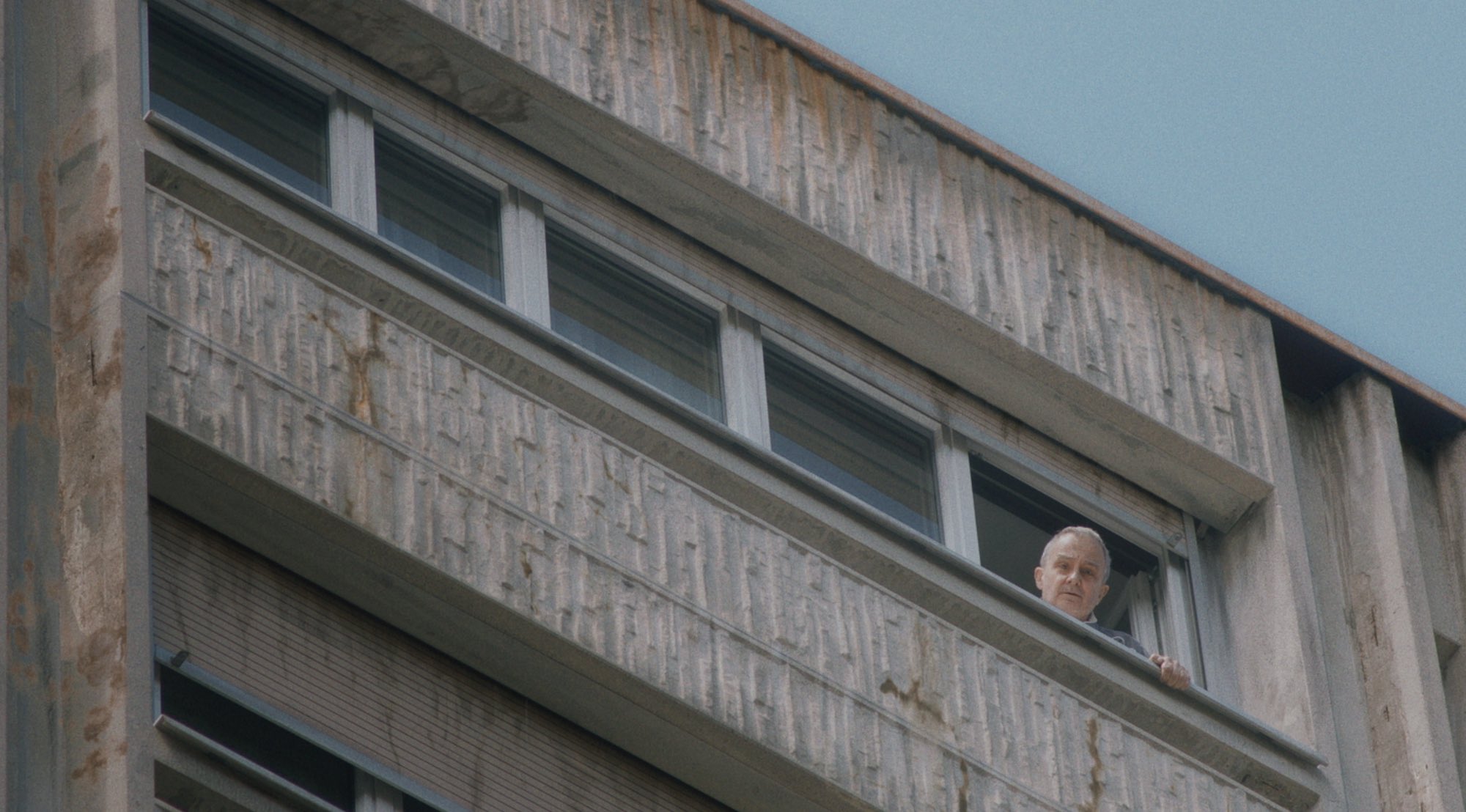 Aiming to create a “choral film”, where three different points-of-view align within the same narrative, Zoel Aeschbacher’s Student Academy Award winning short Bonobo combines the stories of three inhabitants of public housing. The disabled pensioner, single mother and dance enthusiast at the core of the story don’t seem to share much in a common, but when the elevator in the building breaks down, we realise the connecting feature between the trio isn’t just their proximity, but how close they all are to breaking point.

Inspired by a “police mess” that happened in his hometown, Aeschbacher took elements of this real world situation and meshed them with ideas surrounding chaos theory’s butterfly effect, to create a story about how seemingly small problems can have major ramifications. “By successively proposing three distinct stories around a pivotal element: the malfunctions of the elevator, I would like to show that despite the isolation in which we live, the problems of some alter the lives of others”, the director explains as we discuss his ambitions for Bonobo.

Shot over a week, in a suburb in the French part of Switzerland, Aeschbacher cast his film using a mix of professionals and non-professionals (some from the area where the filming took place). Filmed in the ever-popular 4:3 ratio, Aeschbacher and his cinematographer Dino Berguglia employ the confining nature of this particular screen size to exaggerate the claustrophobic nature of the situation. Bonobo’s characters feel trapped by the broken elevator and trapped by the box-like structure of the photography.

As the three individual narratives merge and our three protagonists are forced to find their own solutions for their struggles, Aeschbacher and his editor Youri Tchao Debats take the film up another gear with a masterful montage to conclude their film. Underscored by the exuberant violins of Vivaldi’s Summer, Bonobo’s crescendo sees it quickly cut from one character to the next as we witness all their stories conclude in a climax that will be reverberating some time after watching.

Alongside the Gold Medal it picked up at the 2019 Student Academy Awards, Aeschbacher’s film also won the Audience Award at the 2018 edition of the Clermont-Ferrand International Short Film Festival. Like many of the films released online around this time, Bonobo and its creators now have their fingers crossed for an Oscar nomination in the ‘Best Live Action Short Film’ category.

Online until December 17th, you better watch this while you can!