The Driver Is Red

Set in Argentina 1960, this true crime animated documentary follows the story of secret agent Zvi Aharoni as he hunted down one of the highest ranking Nazi war criminals on the run.
READ REVIEW
Next Previous

The Driver Is Red 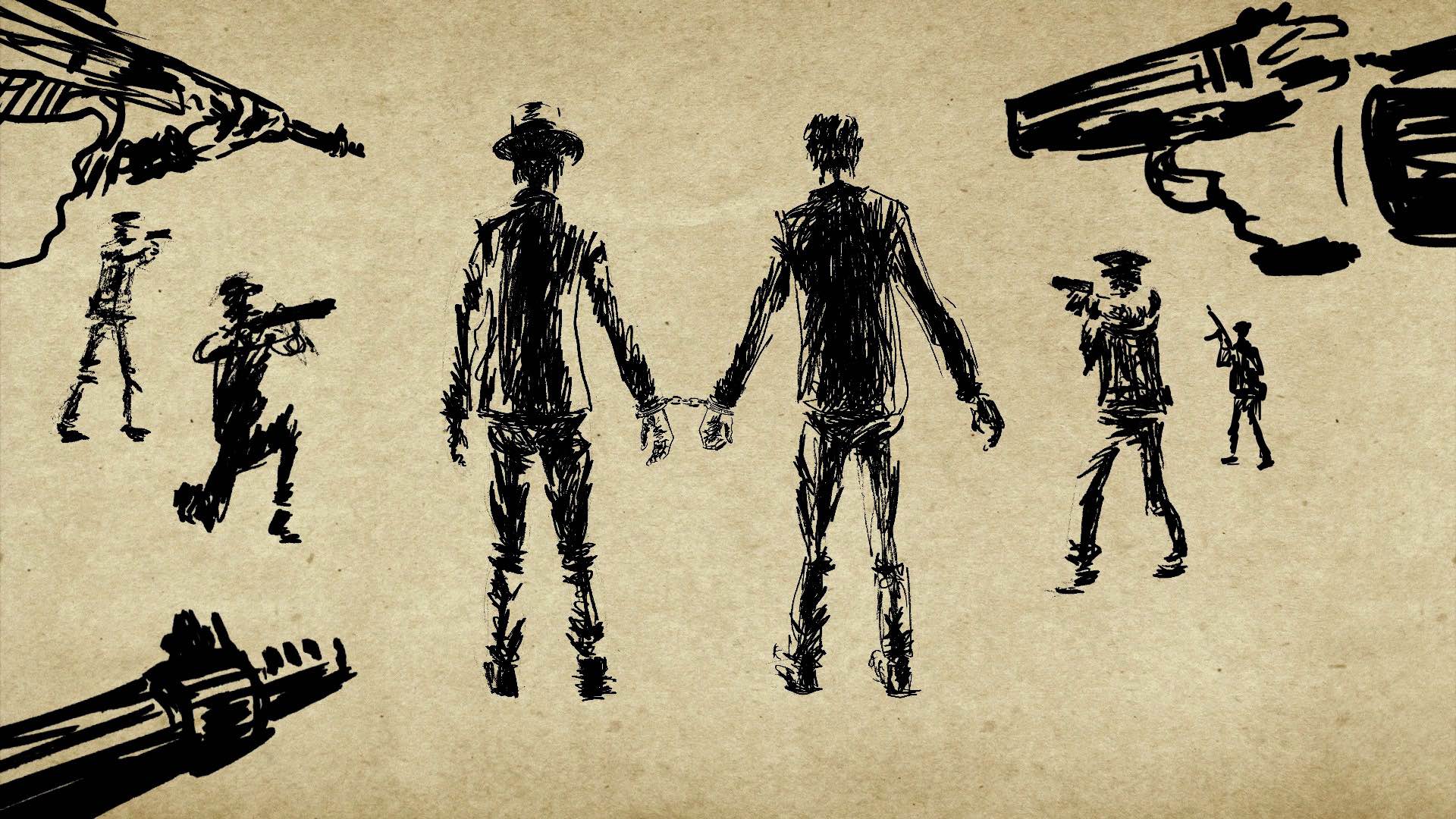 The rare film to win festival prizes as both a documentary & as an animation, Randall Christopher’s The Driver is Red is a stunning showcase for his minimalist pen and ink art and for his grand aim to increase public awareness of WWII history (which he perceives to be rapidly fading from the consciousness of younger generations). Should he succeed in that noble aim however, the reason will be that he has taken a potentially dry historical record and transformed it into an imaginative and unabashedly cracking spy thriller.

Told through the experience of Israeli Mossad agent Zvi Aharoni, the film documents the discovery and capture of Adolf Eichmann, the senior Nazi official largely responsible for organizing and executing the Holocaust. Hidden for 15 years half a world away, and living under an assumed identity, Eichmann is tracked down by Aharoni and the agent, with a small team in tow, must design and execute a strategy for Eichmann’s capture and extradition.

Christopher’s approach is pleasingly minimal. Utilizing 2D ink drawings, hastily sketched scenes are presented onscreen as details fill out in real-time. Voice over from theater actor Mark Pinter as Aharoni provides the narrative thrust, interspersed with text that appears as type-written, evoking archival documents. As a period piece this sense of history and nostalgia is evoked visually as well as Christopher overlays a simple faux-film layer on top of the work, full of lines and pops.

The result is akin to reading an intelligence briefing in motion, and it is astonishingly effective. Yet in its minimalism it doesn’t detract from the core of the film which is simply a cool yarn full of spy genre mechanics—surveillance and secret identities, diplomatic papers, and hidden cameras, tense moments stretched out like a rubber band when plans look as if they might fall apart, only to be rescued last-minute.

How did Christopher, a 40-something San Diego artist with no attachment to Judaism come to tell this story? There is a great piece in his local paper on the project, but in short, Christopher, came to a late realization in life that he knew almost nothing about the Holocaust. He learned nothing about it in school, and in shame, he embarked on a deep dive. While researching however he realized his ignorance was actually quite common. His artist statement for The Driver is Red reflects a deep sense of outrage over education in the US, and the fading memory of the WWII and Holocaust, and how this fundamental error is leading to danger in the country as we fail to recognize and fight back against dehumanizing language and actions in the contemporary discourse.

While more akin to a docudrama, the film made its World Premiere at the 2017 Hot Springs Documentary Film Festival. As something of an unclassifiable oddity, Christopher received a lot of rejections early in his festival run until Sundance included it in its 2018 program. From there enthusiasm from programmers exploded, and audience favor followed, as dozens of awards followed, including prizes at prominent spots like Aspen, Seattle International, Cleveland, and the Industry Prize at The Wrap’s ShortList festival. Now online, Christopher hopes that increased access to the film will help spread the message that motivated its creation—to increase awareness of this dark chapter in history, and promote recognition of the dangers we face moving forward. He is currently constructing lesson plans that he hopes will help teachers use the film in classrooms, and the film is available for download on Vimeo in order to help facilitate this.