Juste moi et toi (Just Me and You)

8-year-old Eva and her father go to Mexico aboard an 18-wheeler. What was supposed to be a father-daughter road trip becomes an eye opening experience and an unexpected journey of deception.
READ REVIEW
Next Previous

Juste moi et toi (Just Me and You) 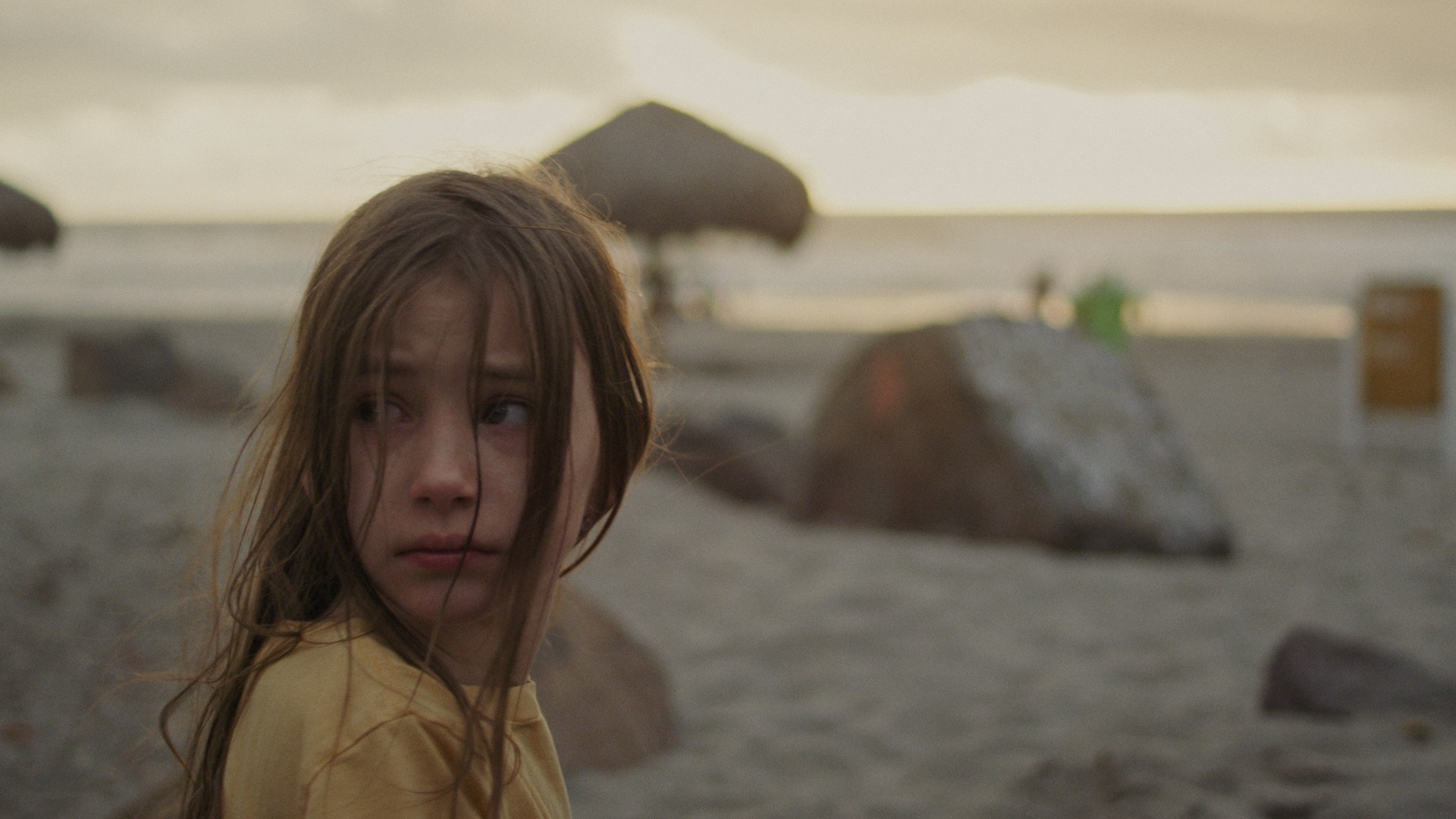 Coming to terms with the fact that our parents are not idols but in fact flawed human beings is part of growing up. It is a rite of passage that tends to happen when we are teenagers, but in Sandrine Brodeur-Desrosiers’ Just Me and You, young eight year-old Eva is confronted by this realization earlier than most. On a transcontinental road trip with her dad, Eva’s initial excitement gives way to disappointment, but the disillusionment is of a more transformative sort—it is an introduction to an adult world of difficult decisions and moral compromise. Brodeur-Desrosiers takes us along the physical and emotional journey of this father and daughter with a touching realism and a strong visual flair.

Inspired by Luis Molinié’s screenplay, Brodeur-Desrosier centers the perspective of the film wholly on young Eva. Having a close relationship with her own father, the exploration of a father/daughter dynamic in subtle, but fraught circumstances, excited her. Molinié penned the screenplay following a conversation with a friend whose life the story is loosely based on, and the powerful circumstances proved a rich canvas in which to interrogate the kind of tough decisions parents are faced with, and the moral ambiguity they are sometimes forced to confront.

Brodeur-Desrosiers’ approach showcases the precision of her directing chops. By seeing the story through the young protagonist’s eyes, she brings the words to the screen through the prism of a child’s innocence. She trusts her audience to an unusual degree, and does not reveal anything that Eva does not experience firsthand, deepening our engagement with the character’s journey. The film, at over 22min in length, takes its time—the father/daughter relationship unfolds at a gentle pace, with the several innocent scenes of discovery and fun. Discordant cues pile up however, and doubt seeps in, until the the hidden subtext of the father’s actions can’t be ignored anymore, and become explicit to even Eva’s naive eyes. In a bold move, even after revealing the truth of the circumstances, Brodeur-Desrosiers fails to explain the father’s motivations—the audience is left guessing, because that’s the reality Eva lives with.

Visually, every single frame is carefully constructed. The road trip itself is beautiful, suffused with golden hour light, and shot in a relaxed aesthetic. It is easy to imagine a carefree bonding experience unfolding. But then the visual language shifts accordingly—obscured vantages, and cooler colors invade nigh-time scenes that evoke a tenser, thriller vibe. The performances are asked to carry a lot—Brodeur-Desrosiers often focuses tightly on her actors facial expressions and lets the camera linger in an intensely intimate manner. Dalia Binzari is quite a find as a young actor, and her chemistry with Florin Peltea is extremely compelling. Binzari however is the centerpiece of the film, and is simply captivating to follow on the emotional roller coaster her character traverses. Her charisma and transparency is essential to the film, and she delivers.

Just Me and You premiered at the Berlinale where it won the Crystal Bear, it went on to be selected at many festivals including Regard and the Palm Springs ShortFest, qualifying for Oscar consideration, more than once, along the way. This is Brodeur-Desrosiers’s sixteenth short film, she is currently working on two feature projects.