An inquisitive coroner void of human connection finds solace in the company of the recently deceased. When he is called to pick up the remains of a teenage girl, he is gripped by the loose ends she may have left behind.
READ REVIEW
Next Previous 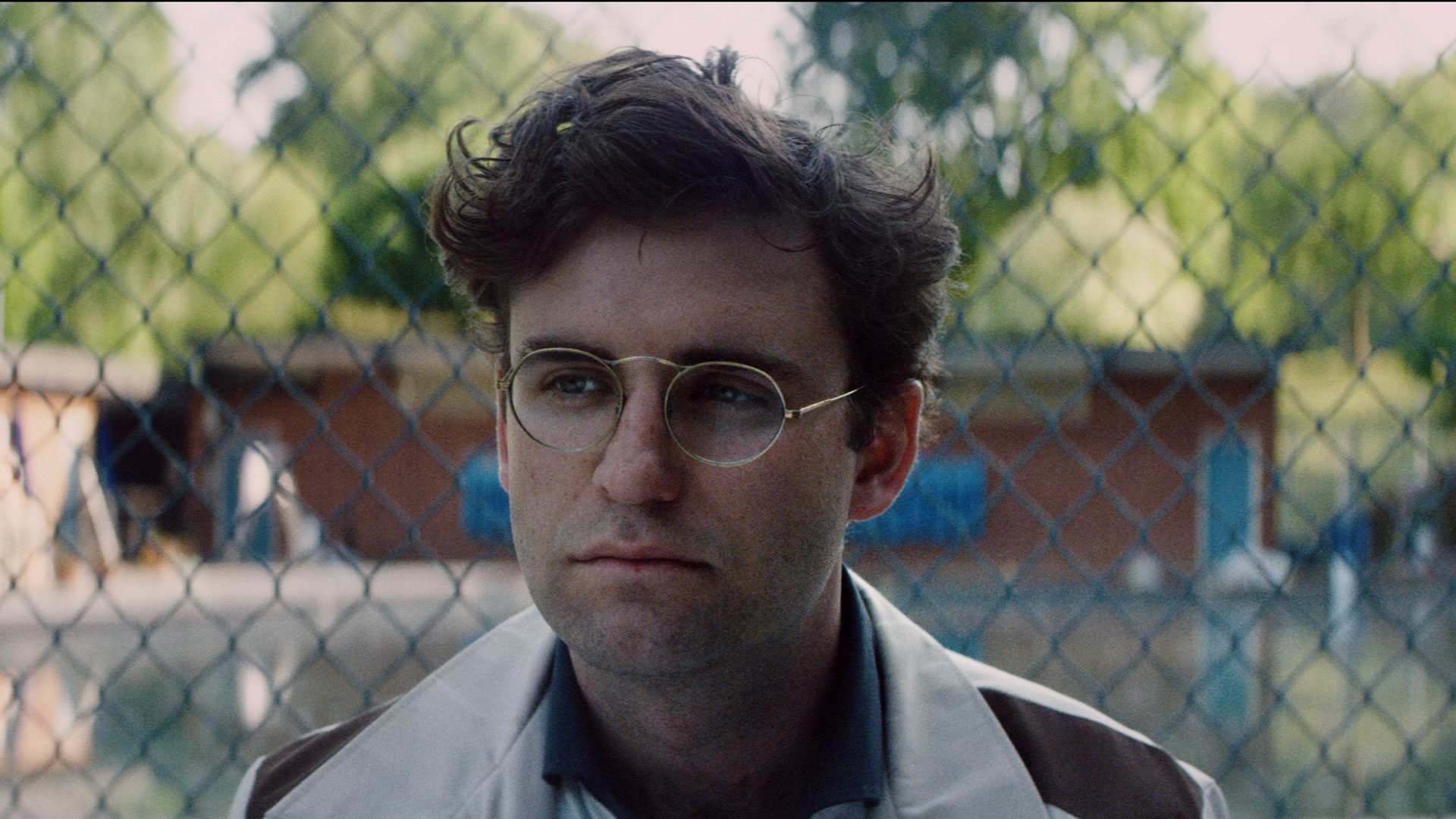 At the start of David Swinburne’s Formaldehyde, I felt like I had been here before: a brutal crime scene, the flashing ambulance and squad car lights, people milling about with flashlights and latex gloves. It’s all very procedural and formulaic in a way that screams “episodic cop drama.” But, before you eject, stick with it. The familiarity has a way of lulling you into complacency so that when the film reveals its true premise about 3 minutes in, it’s hard not to be hooked.

On a basic level, Formaldehyde is a pitch for a longer movie we don’t get to see (Swinburne and his writing partner Garrett Detrixhe have a feature length version already written), and that’s somewhat disappointing. But, the formal high-concept is engaging and the overall tone and technical execution is top notch. When it comes to pitch shorts like this, the barometer I use to gauge their success is how interested I am to see the feature or serialized version of the concept. With Formaldehyde, consider my ticket pre-purchased.

I really like how Swinburne and Detrixhe take what easily could be a cheesy USA Network premise (Coroner talks to dead people and solves crimes. New episodes at 8pm!) and handles it with maturity and weight. It’s a piece as much about loneliness, isolation, and voyeurism as it is about the morbid high concept. This is conveyed heavily through the filmmaking itself. To cut to the chase, it’s a gorgeously shot piece. Incredible locations, patient and well-thought out camerawork, and polished lighting belie the piece’s meager budget (Swinburne and Detrixhe “begged, borrowed, and stole” in order to get made). The result is something that comes off as both “pitchable” and artistically accomplished.

As a filmmaker, Swinburne shows a remarkable amount of restraint, holding on actors faces, relishing the pauses in dialogue. I realize that could easily be interpreted as “boring,” but Formaldehyde is never slow in that sense. The best example of this (and the best scene in the short) is the conversation between deceased and coroner in the van. It’s not a showy scene to be sure, but it’s remarkably well performed. In the silences you can really feel the weight of all that is not being said: a young woman excited for a life that she will never get to experience and the loner who understands that sense of longing and loss. It’s poetic and powerful, made even more tragic when you realize that the connection between them isn’t even real. Both main actors, John Reynolds and Kat Prescott, knock it out of the park.

Formaldehyde doesn’t so much conclude as it does just kind of end. But, endings—especially for projects intended to be teasers for longer material—are hard. And, I really do get a sense of this world, both its tone and the characters who inhabit it, that make me want to give this talented team the benefit of the doubt. Swinburne, who typically makes smaller, cheerful fare, used Formaldehyde as a way to challenge his artistic sensibilities.

As he tells Short of the Week:

“I typically make smaller, more light-hearted stories, so this was an exercise in working out my dramatic muscles. Concepts like loneliness and voyeurism have to be felt as much as seen, so that challenge excited me. And if you’re doing something that excites you, you should keep doing it right!?”

Absolutely, David! We’re excited to see if this project evolves into something bigger.