Come Be Creepy With Us

A millennial nightmare about Anna, a woman in the midst of a quarter-life crisis, who learns to keep on living after being haunted by the undead spirit from her summer camp past.
READ REVIEW
Next Previous

Come Be Creepy With Us 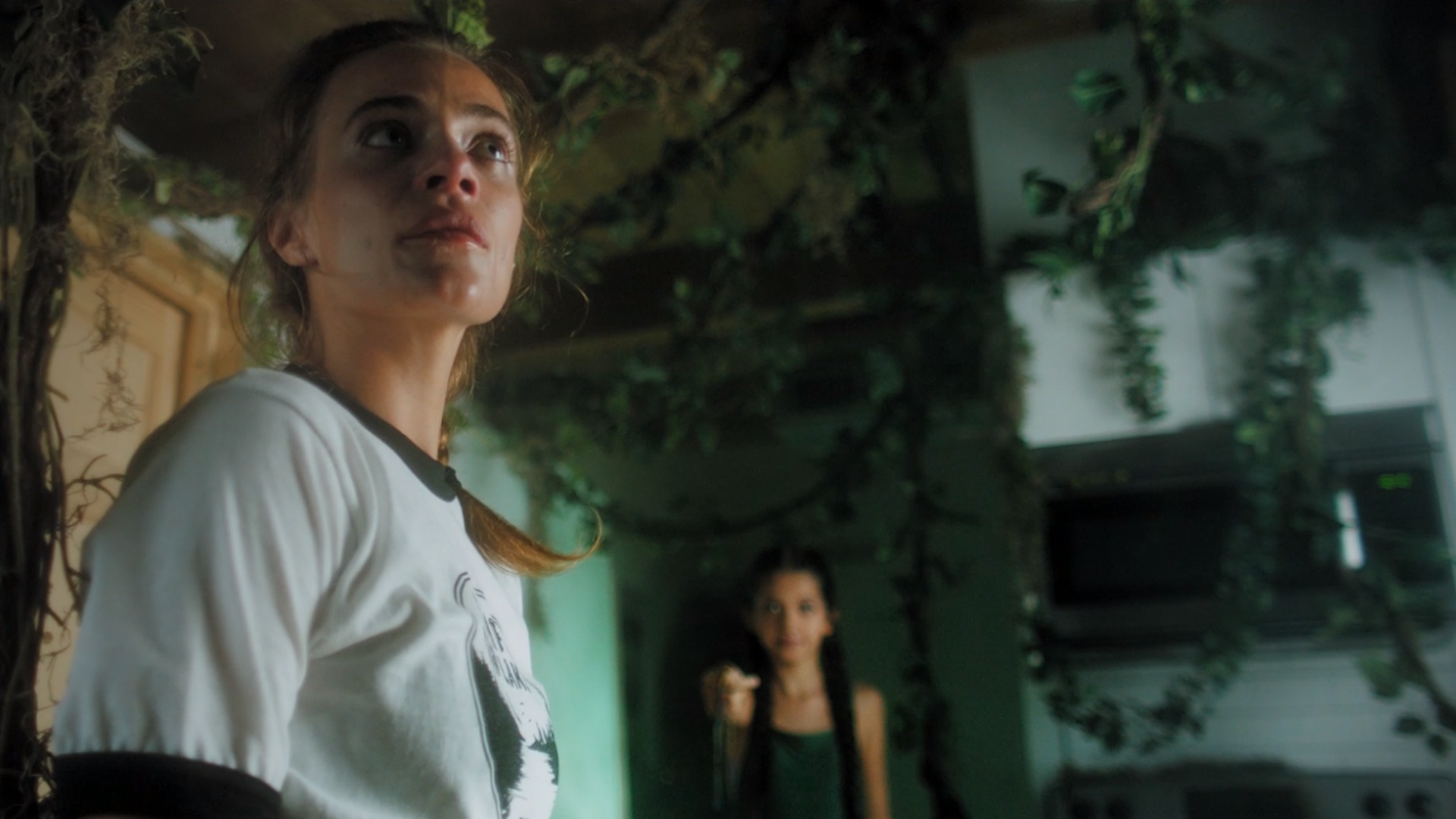 Dark Comedy about Friendship in Live-Action
Directed By Beth Fletcher
Produced By Little Worms Creative, Inc
Made In USA

In a genre defined by formula, it’s always exciting to watch a horror film that feels…well…different. Director Beth Fletcher and screenwriter Michael Calciano’s Come Be Creepy With Us is a tough nut to describe. An absurdist horror comedy that is as nostalgic as it is fresh, it’s the kind of thing that refuses to be pigeon-holed into a particular classification. It’s weird…it’s unique…it’s also dealing with “real” things, not just playing the same “monster in the room” notes we’ve seen again again in the countless horror shorts.

Admittedly, calling Come Be Creepy With Us a horror film is somewhat generous. It’s not scary—at least not in a “boo” jump scare way. But whereas those kind of films get their kicks out of a sort of theme park derivation of cinema (it’s all about the ride, baby!), Fletcher’s film is more about an underlying sense of surrealism and dread. After all, good horror isn’t just about the monster…it’s about what the monster represents. Here, Fletcher and her team are tackling depression and the existential aimlessness that comes with it. The fear comes from not knowing what to do next; about being stuck and feeling lost as the world moves on around you.

As Fletcher relates in her director’s statement:

“Recently I’ve been discovering how terrifying it can be to try to figure out how to ‘be’ without being told what to do. I no longer have schedules for school, I don’t have any sort of consistency at work, and to be quite honest it feels like I’m lost a lot of the time. When I was a kid my mom always told me to stay put. ‘If you’re lost, stay where you are and I’ll come find you.’ But here’s the kicker: no one’s coming to find me.”

Depression isn’t exactly a new topic for cinema, but I’ve rarely seen it tackled in such an interesting conceptual and visual way. Thankfully, we don’t get the usual, navel-gazing indie film brooding. Rather, this sucker moves (it feels quicker than it’s 16 minute runtime) conveying depression without ever being slow and boring—a feat in and of itself!

Likewise, the visuals evolve with verve. Cinematographer Jesse Coyote Sanchez-Strauss and the film’s production design team do great work here, slowly transforming an apartment into a summer camp and back again. It’s a really interesting way to expand upon what is essentially just a bottle episode of a film—it’s one location, alright, but it’s executed in such a creative visual way that you don’t notice. Moreover, it allows the film to reference the cliché of the horror summer camp milieu, but give it a new spin. The result is referential and nostalgic rather than derivative.

Fletcher and her crew (almost everyone involved with the production is a graduate of the University of North Carolina School of the Arts) Kickstarted the budget for the film and shot it over the course of four days out in Los Angeles.

For those who say horror can’t be fresh, Come Be Creepy With Us feels like an illustrative counterpoint. Come! Hop into the swamp…the water is just fine…