We celebrate the online re-release of a modern classic. The most gorgeously realized independent 3D animation in years, a dark mystery slowly unravels via the perspective of exotic frogs having a grand time in an opulent, but empty mansion
READ REVIEW
Next Previous 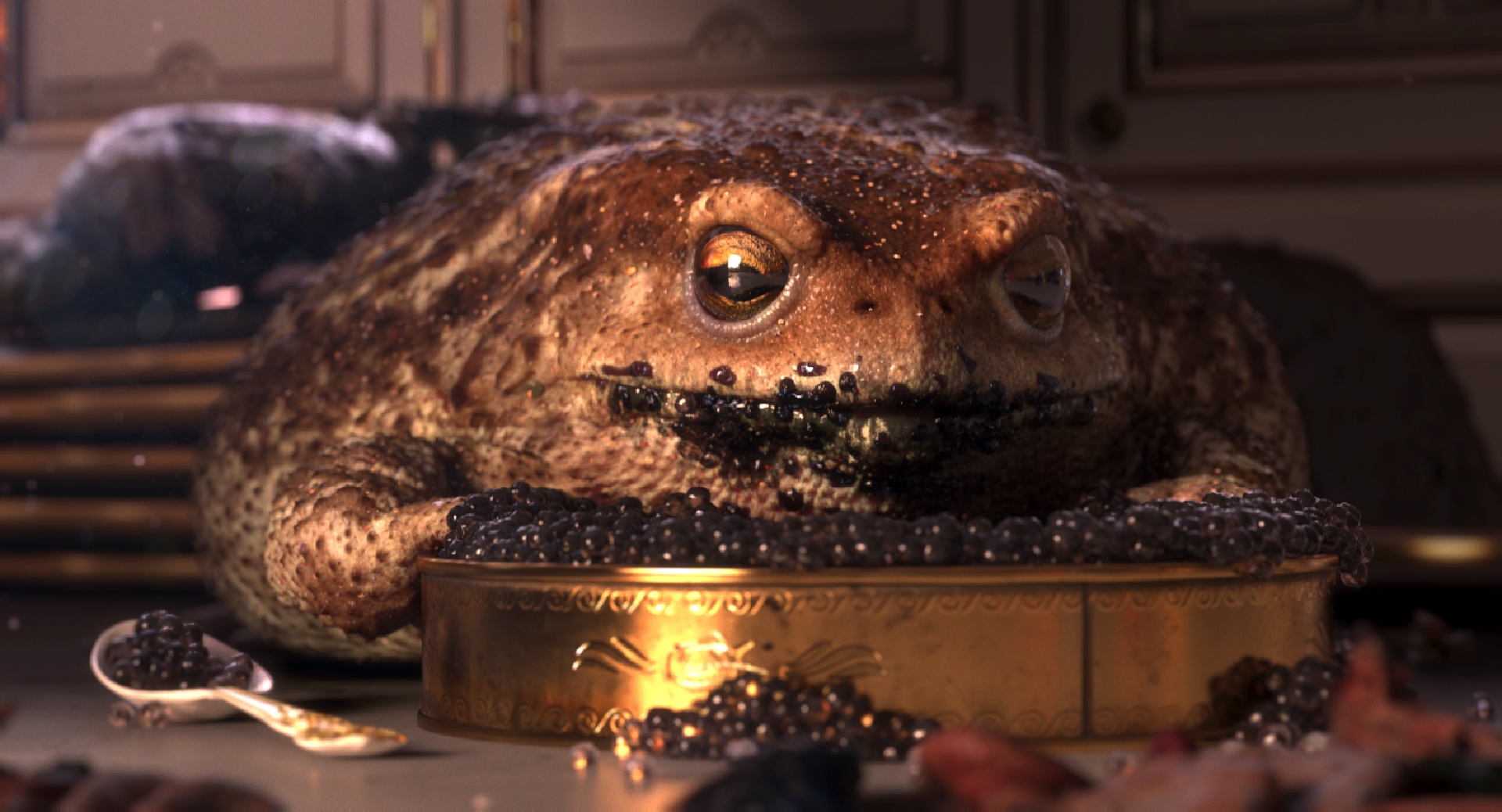 Just in time for Oscar season to heat up once again, we’re republishing a blast from the past. Garden Party was a film we were extraordinarily high on in late 2017 and were overjoyed to share when we caught wind of its impending online release. Exuberantly received by you all, the film’s team rode the popular validation of worldwide internet audiences all the way to an Oscar nomination.

Unfortunately, in the hoopla of the awards and the theatrical tour for the nominees, the full version of the film went offline just weeks after its premiere. For almost 2 years now short film fans have been restricted to streaming only the trailer on Vimeo and YouTube, but now, we’re pleased to have Garden Party back in full, and featured on the Short of the Week YouTube channel.

The return of Garden Party is welcome—as time has progressed our esteem for the film has grown. What once felt like a clever idea amazingly executed is feeling more and more like a modern classic, one that will be remembered and referenced for years to come. This re-release is also timed to a new project—no longer students, the 6 young artists behind the film have rebranded as a creative team called ILLOGIC and, through their new production studio, Bloom Pictures, have produced a new fantastical animated short titled Maestro. Sharing Garden Party’s whimsical manipulation of the natural world via stunning photo-real CG, we think you’ll enjoy it, but, in the meantime, revisit, or discover for the first time, the crew’s breakthrough work. Below is a link to our original coverage from October 2017.