One of the most acclaimed shorts of the year, and a frontrunner for Oscar. Mohamed is a shepherd in rural Tunisia with his wife and two young sons. Their world is shaken when their oldest son returns after a long journey with a mysterious woman he says is his wife.
READ REVIEW
Next Previous 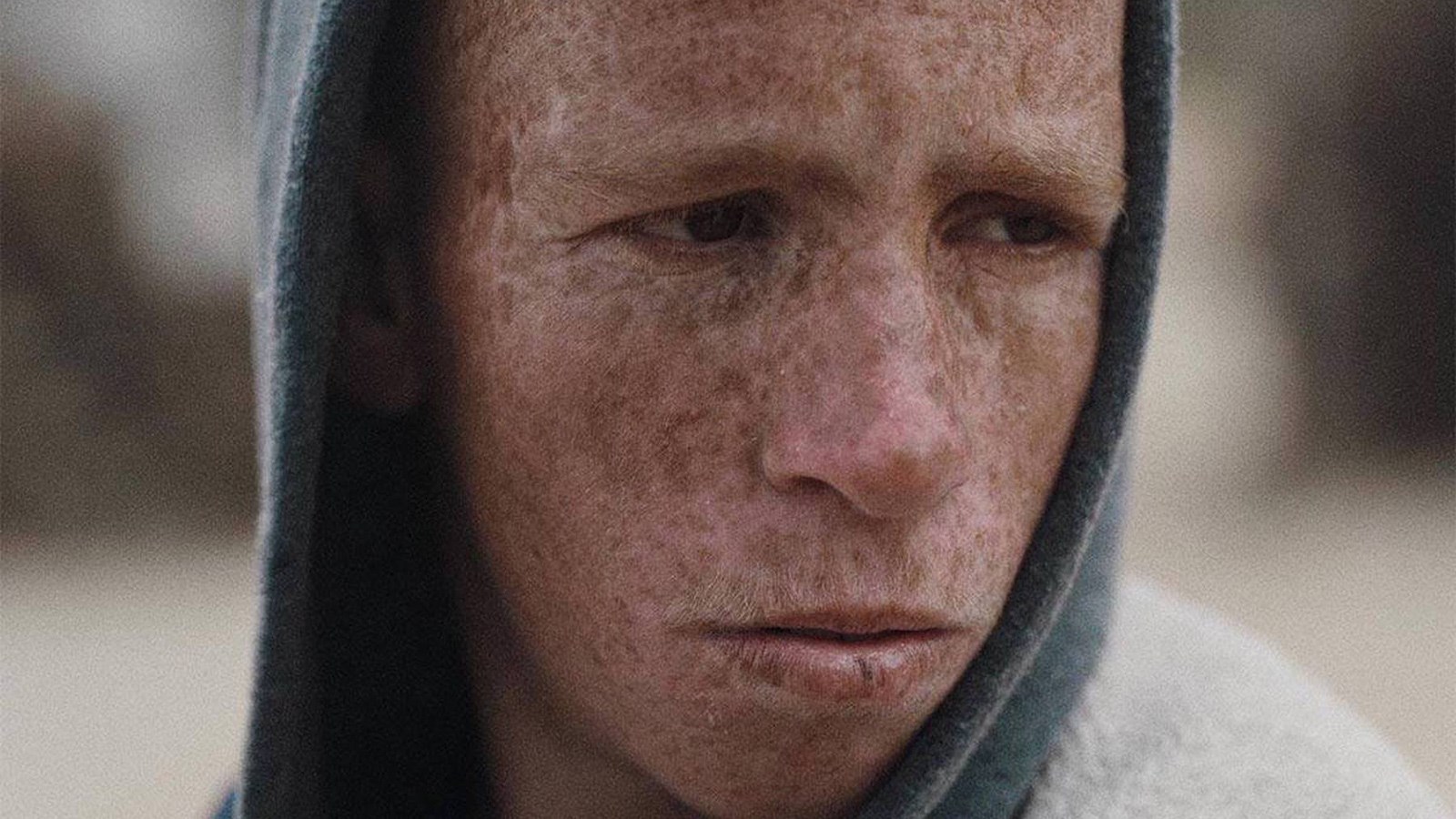 I do not fault the detractors and skeptics who proclaim that Brotherhood should be dismissed as merely representing this year’s archetypal festival drama—a pejorative term to some that indicates the kind of serious short film that confuses dourness with profundity, and is best understood as some young director’s try-hard bid to get their government film board to pony up for their feature debut. Let’s review the case: set in a locale exotic to the majority of elite fest-going cinephiles? Check. Tense and explosive family dynamics? Check. Gorgeous, yet restrained, cinematography? Check. Oh, and a sometimes languorous 25min runtime? Double-check! As a defense however to those critics and haters—watch the film. You’re wrong. Watch the film again.

While Brotherhood exhibits the trappings of a type of film that we often deride as “festivally”, it is really hard in my mind to contest its exquisiteness. It is highly specific in its character and world-building, buoyed by the authenticity of its writer/director, Meryam Joobeur, whom is of Tunisian descent, and by the capable performances of its first-time actors (their casting, central to conception of the film, is recounted here). As pure drama, the film delivers, inculcating mystery early on, then building to a devastatingly emotional climax. Finally, in theme, it pulls off the nice trick of being both topical and timeless: confronting complex contemporary issues, like religious extremism, with the tried and true spirit of a Greek tragedy.

Filmmakers have made hay for generations in porting the classics to film, from works as different as Laurence Olivier’s seminal Shakespeare adaptations to Clueless. Brotherhood is not an adaptation, but it is working with the same raw materials as Sophocles and Seneca—the defiance of one’s father, questions of honor, the inability to communicate with loved ones through the haze of anger, and, ultimately, betrayal.

This classicism is probably the biggest cause for complaint from critics of the film. If you are of a mindset that short film is playground for new ideas and new styles, it is understandable to see a film like this as failing to provide innovation. I would argue that innovation is not needed if one can execute at the level that Joobeur and her team do, across so many levels of film craft: from script, to photography, to performance. But furthermore, I would contest the premise. It is something of a *spoiler* to note that the inciting incident of the film—the return of the prodigal son—is connected to contemporary geo-politics. The son left his home and village to take up arms on the side of Daesh in Syria (known in the West as ISIS). As Joobeur notes in communications with us, Tunisia, following its ouster of dictator Ben Ali in 2011, experienced a huge surge in radicalization. Tunisians made up the largest proportion of ISIS foreign fighters in Syria. Armed with this context, it is notable for a film to, in a nuanced way, delve into social and familial relations of Muslims during this era of immense upheaval. To tell this kind of story is not simply akin to repeating the truism that “hey, not all Muslims are religious fundamentalists”—applying this level of specificity to the micro that is seamlessly connected to the macro is notable, and, for a Canadian co-production that was always destined to achieve a large audience in the West, a welcome service in providing color and context in combatting ignorance and othering. Interweaving classical themes on top only furthers this aim, and provides a universalism that is commendable. Remember, Innovation in storytelling is not always about telling new kinds of stories, but also recontextualizing familiar stories to fit new perspectives.

I only continue with the strawman argument due to heated conversations I’ve experienced discussing the film at festivals and online. I think the merits of Brotherhood are clear to the majority of viewers whom experience the film, and its plethora of festival wins attests to that fact. Of course, that 25min runtime could be an obstacle to getting folks to watch the film, and that ask can be a difficult one—Brotherhood is a somber, perhaps even punishing experience. This is mitigated by a few a factors however, most notably its loveliness. It is, perhaps, the best-looking film of the year. Lensed by Vincent Gonneville, it is remarkable the result that is achieved from what was a relatively simple shoot—mostly handheld, almost always utilizing available light. The treatment of the footage as hi-contrast in post adds a pleasing grain to the image that resembles film, and the use of the traditional 4:3 “Academy ratio” is an interesting choice in our HD era, adding to the classic appeal of the piece. Joobeur and Gonneville’s compositions are also worthy of note—they are obsessed with the extreme closeup and shallow focus, lending an immediacy that fixes our attention to the distinctive characters, and simultaneously isolates them—a visual metaphor for the fracturing of the family.

Shot in March of 2018, it’s been a whirlwind year and change for the film since its premiere at TIFF 2018 where it won “Best Canadian Short”. Since then, it has enthralled audiences at several notable stops, including Sundance, Clermont, Aspen, and Palm Springs. Buzz has been stirred up for Oscar, especially with the seasoned hand of producer Maria Gracia Turgeon on board, whom successfully navigated this year’s S/W Award-winner, Fauve, to a nomination less than 12 months ago. Premiering online today as a Vimeo Staff Pick Premiere, the film takes its first steps towards reaching a wider mainstream audience, a journey that the film team hopes will result in eventual Oscar glory. We like its chances.

As for Joobeur, she hopes to adapt the film to feature length. With a completed script in hand, she is shopping the project to financiers currently. While planning to take a distinctly different narrative approach to that of the short, she is committed to continuing to work with her remarkable cast on the project. Last year’s Oscar-winning short Skin made the leap to feature, utilizing the success of the short as a kickstart to the process. Perhaps we’ll see it two years in a row?