In a remote Maasai village in rural Tanzania, a young primary school girl is suddenly confronted by an arranged marriage.
READ REVIEW
Next Previous 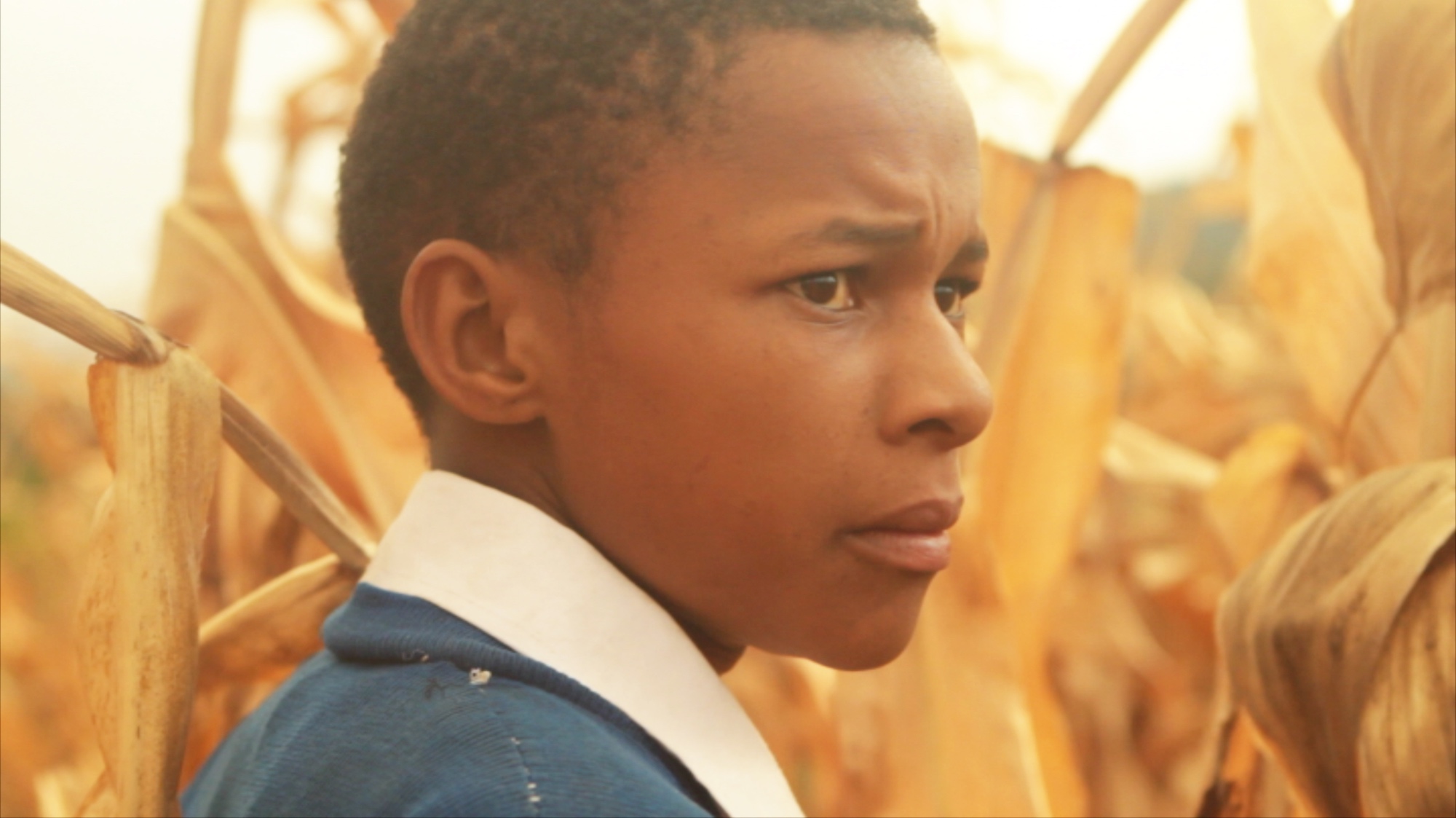 Stories don’t need to be big in scale to leave a sizable impact. A small glimpse into the life of a Tanzanian girl who gets refuses her right to go to school, can be more meaningful than a decade-spanning epic. Restrained, minor actions can have the heft of grand gestures, and Elizabeth Nichol’s Black Head Cow is moderate storytelling at its finest.

When bright student Naserian is forced to give up school in order to marry one of her father’s associates, she finds herself at a crossroad between upholding her culture/tradition or choosing education and a future of her own. Facing both internal and external struggle—represented by the patriarchic structures of her community and reflected in her mother’s powerlessness to defend her daughter—the stakes have never been higher for this young woman as she sets off on her very personal, yet sociopolitically significant, hero’s journey.

The issue of why films like Nichol’s Black Head Cow need to be made and why they need to be seen—why we chose to feature it on S/W—is not merely the representation of underrepresented voices, it’s an issue of what it means to be human. What it feels like to connect to a story so far outside your own societal bubble, that we can’t help but see it through the perspective of an outsider, stumbling upon exotic places and traditions.

When you look closer at the story at the heart of Black Head Cow, at the conflict between culture and education, and the complex issue of early marriage, we get presented with at least two angles on how to view the film. As with most great stories, its universality lies in its specificity. We might not know what it’s like to get married off to a much older man for the sake of upholding the community’s values, but maybe we can relate to what it feels like to give up on our dreams in order to fit in with society. We know what it is like to struggle with the expectations laid upon us from our parents. We know the desire to break free, and the burden of choosing between what is right for oneself and what is right in the eyes of others.

We can empathize with Naserian, even though we will likely never have to deal with these exact circumstances, and we can learn so much more about a world foreign to us by connecting to her. That’s what great stories are for.

Conceived by NYU Tisch School of the Arts and Harvard University graduate Elizabeth Nichols in collaboration with students of the Orkeeswa School located in a remote Massai village in rural Tanzania, director Nichols explains the process behind the film’s origin:

“I have been working at Orkeeswa School for the past eight years. […] One day, I asked two of our students (two boys) if they wanted to make a film, and if so, what story they would want to tell”, she reveals. “They immediately told me they wanted to tell a story about early marriage in order to educate their community and encourage people to take girls to school. The intention of [the two-week long filmmaking workshop] was to create a community-generated film about a critical issue affecting the community.”

Black Head Cow can be seen as a testament to a laudable way of looking at filmmaking and the future of storytelling with purpose. Although the film deals with pressing issues in its community, it is not an “issue film“. The story and the short itself aren’t its raison d’etre—the film’s real impact lies within the inherent call to action and its real life consequences.

“[The students] are now sharing the film with their community, hosting screenings in their village for students, elders, traditional leaders, mothers and fathers“, Nichols continues her insight on the effects of the film. “One of the traditional leaders of the village recently said, ’The film brought a lot of drastic changes to the community.'”

As important as it is to get this film seen around the world, its actual regional impact can not be overstated. Black Head Cow is an example of how a film can find the sweet spot between global and local reception.

Following the success of this film in the community and beyond (the film has played TIFF and the Berlinale), today’s online release of Black Head Cow will simultaneously accompany the launch of Orkeeswa Story Lab, “a storytelling platform and program that allows students to speak up and speak out about issues that are important to them [through] films, podcasts, and more.“

Although the stylistic execution of the film at times feels a bit rough around the edges, the documentary-style approach was a conscious decision that only adds to the film’s authenticity “to emphasize the reality of the situation that many girls in this community experience”.

We need small stories like the one at the center of Black Head Cow, even if its filmmaking and plot might not seem revolutionary at first. They are. You just need to appreciate them for their vast intrinsic ambition.