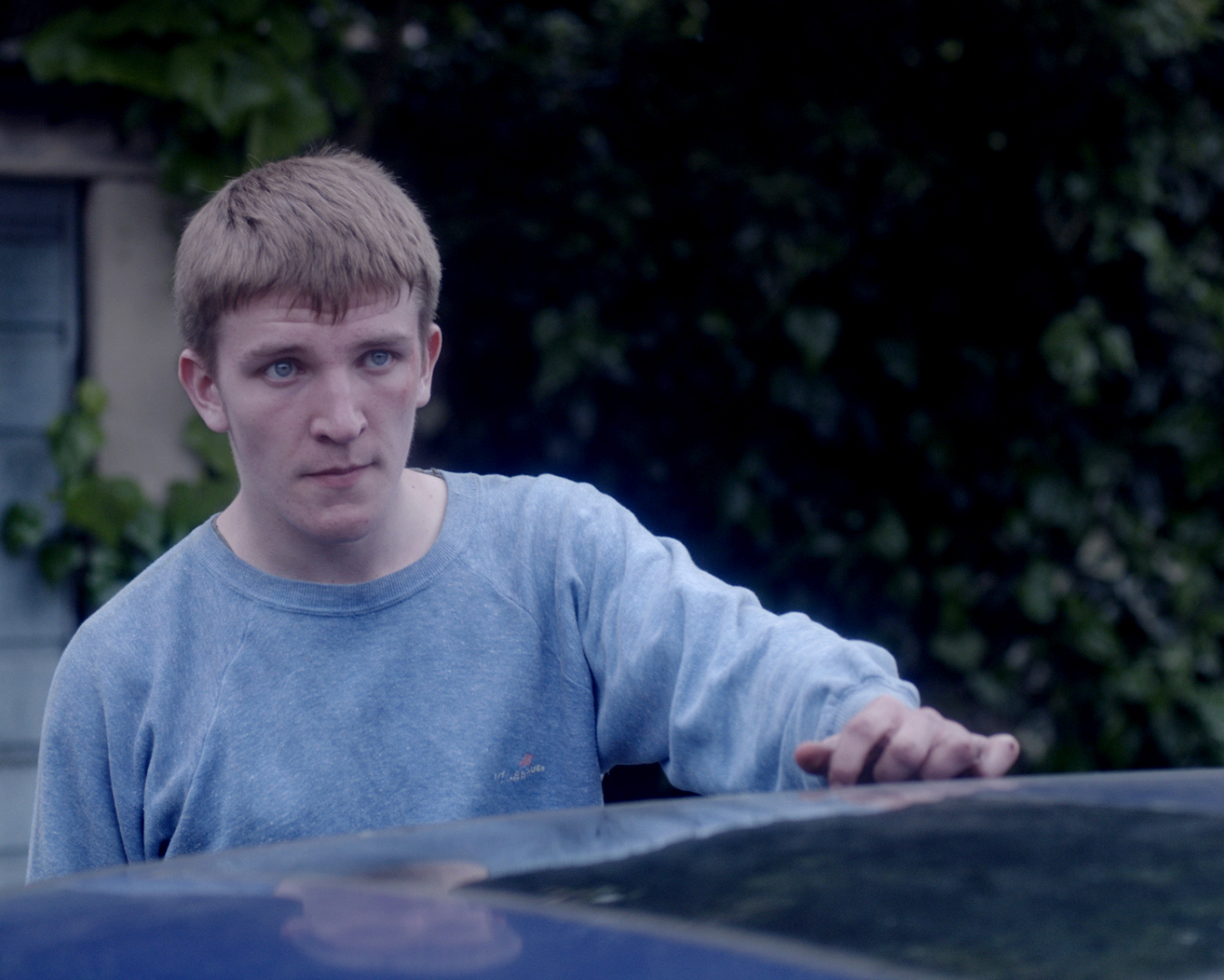 Inspired by childhood memories of “being a young man filled with rage”, writer/director Chris Andrews’ combines the gritty elements of Social Realism with the more popular “Superpower” narrative in Film London backed short Fire. A coming-of-age story filled with teenage angst and flaming fists, this is what an X-men origins story would look like if it was set on the streets of England.

“Fire was something that I was drawn to as a kid, I loved playing with it and it got me into trouble on more than one occasion”, Andrews reveals as we discuss his story. Using fire as a visual metaphor for his young protagonist’s frustration and rage may seem like an obvious choice of “superpower” (if you decide to read the film that way), but it works in terms of helping you understand and somewhat empathize with his struggles. When he lashes out, sparks literally fly, and the angrier he gets, the more the flames rise. Like fire, anger can be difficult to control and this is the comparison Andrews obviously wants to make here. Is it a little on-the-nose? Sure, but along with the performances and situations if feels like the right choice.

Filmed in 4:3 to reflect the claustrophobia felt by the film’s central character, the shoot for Fire was largely dictated by the tree central to the narrative. “The felling of the tree was a big moment – it obviously had to be done in one take, and we didn’t know how it would fall or even if it would”, Andrews explains when discussing his production with S/W. Shot in chronological order, due to the tree felling scheduled for a certain point in the day (for safety reasons), the director admits that though this was helpful for his actor’s performances, it did add extra pressure to the schedule.

Aiming to make “something that means something”, Andrews hopes he was able ask questions of his audience with Fire, whilst also showcasing his talents and what he could achieve in feature-length filmmaking. The director’s latest short Stalker is currently touring the festival circuit and premiered at this year’s Edinburgh International Film Festival and his feature script Shepherd is in development with Stray Bear Productions (Jonah).