A sex toy mishap leads to a night in the emergency room, where a freshly broken-up couple are forced to confront their issues on love and relationships.
READ REVIEW
Next Previous 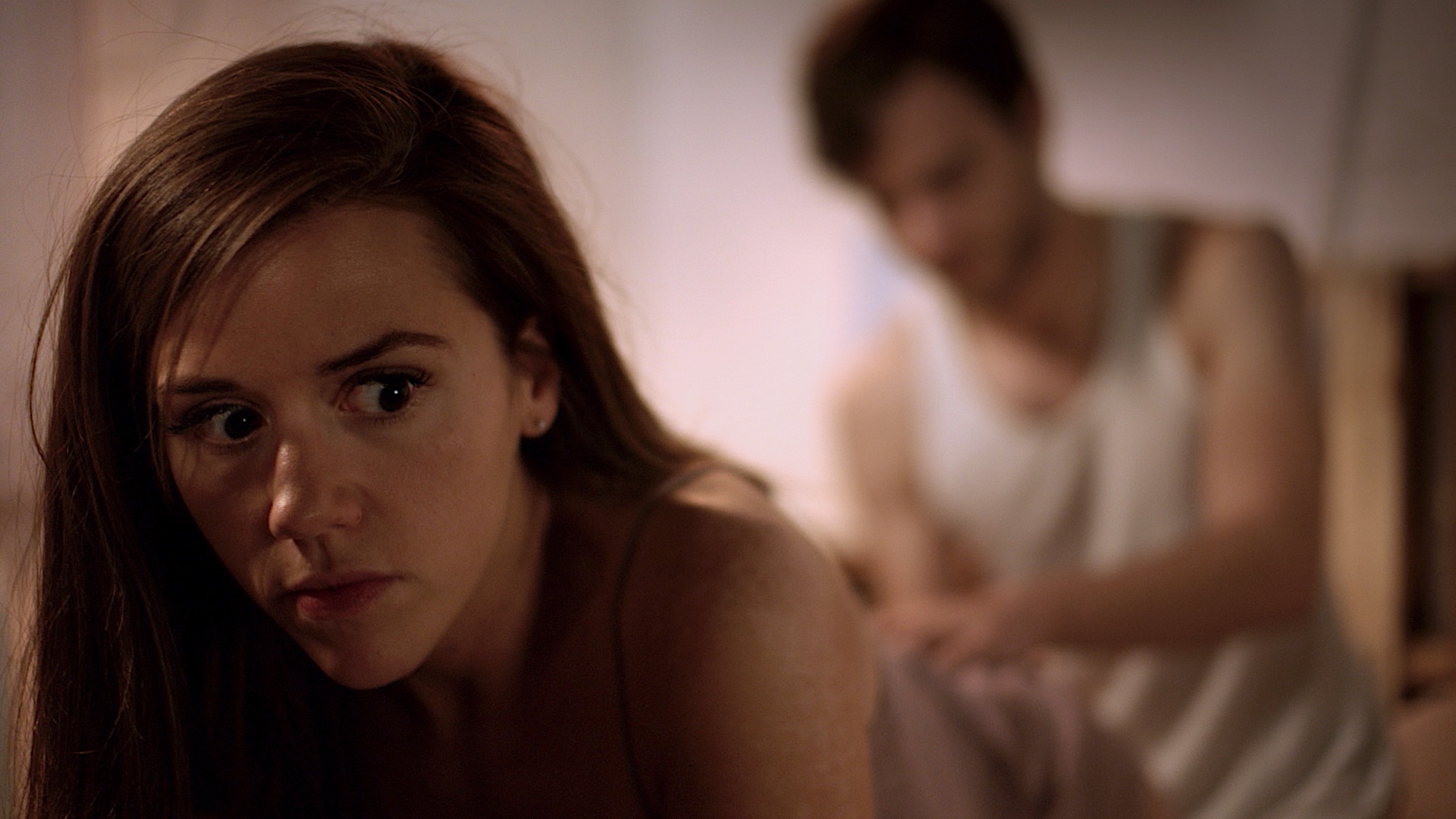 Comedy about Love in Live-Action
Directed By Corey Shurge
Produced By Filmcoop, & Air Light Time & Space Productions
Made In Canada

I’m a sucker for a funny, dialogue-driven, relationship movie. Combine that with a plot driven by a sex toy blunder and…oh my gosh, Corey Shurge…stop looking through my Google search history!

Considering how often they are cast aside in a derisive fashion, rom-coms get a bad rep. After all, being in a relationship is a nearly universal experience, so films that attempt to capture that, with clever banter and jokes, deserve to be much more than cinematic punching bags. Stuck takes a blue, potentially gimmicky premise, and expands the joke into something deeper, building to a place that is surprisingly earnest and heartfelt.

Now, admittedly, that earnestness might be a turnoff to some, especially as the film flirts with saccharine in its final half. But, in a world driven by snark, I found the film’s turn to be surprisingly sweet. The transition from butt play to sincerity is patiently executed—driven by two very solid performances from its stars, Kristopher Turner and Ruth Goodwin. As a two-hander (the film thankfully avoids the low-hanging comedic fruit of them explaining the situation to an incredulous nurse or doctor), it’s dependent on the chemistry between the performers, which is quite strong here. Turner and Goodwin are playful and dramatic in equal measure. The banter between them is witty and self-aware, but never feels too “written.” Moreover, the opening scene is the perfect example of a short film establishing “buy in” early. Obviously, there’s the sex (an immediate, lizard-brain hook), but the dialogue and chemistry between actors engages immediately.

Whether the paucity of characters was driven either by budget (Shurge and his team shot on a shoestring, relying on a lot of favors to get it made) or was always a part of the film’s structure, it allows the film to transcend goofiness to get to a place that is meaningful. Again, it becomes a bit preachy in that final portion, but I always admire a script that wears its heart on its sleeve as opposed to one that is afraid to actually try and make a point. After all, as Mike Birbigila has stated, cleverness is overrated. You’d never expect a film about anal sex play to be so damn…charming.

Shurge, who works in TV, is currently writing a feature script similar in tone to Stuck. From Canada (those Canucks make the sweetest rom coms), he’s about to make the jump to LA where he is hoping to get the feature project off the ground, while also looking for development and staffing opportunities in the Hollywood scene.