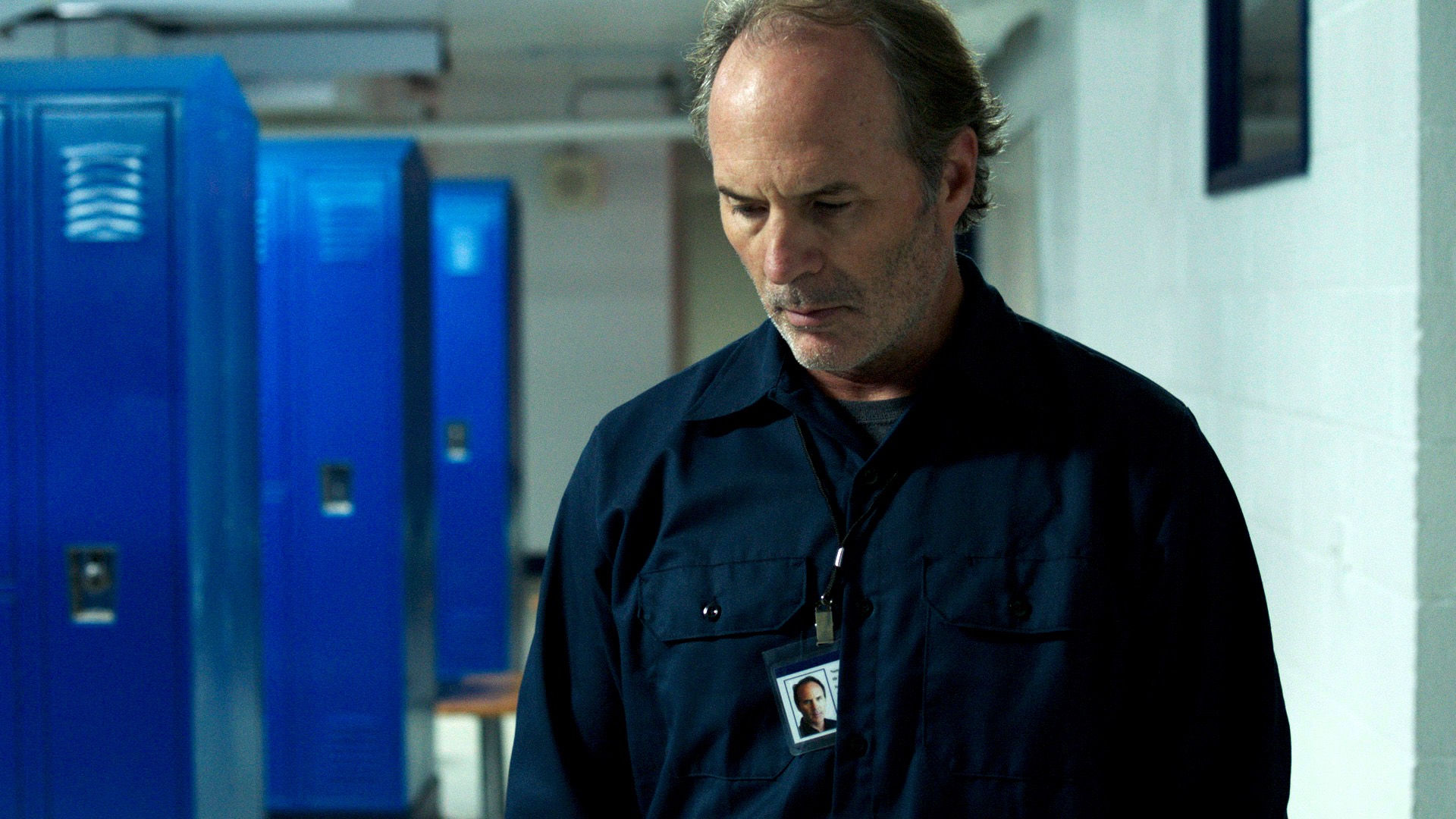 tories featuring marginalized people triumphing over social, political, or economic discrimination continue to be a hot topic for short filmmaking. Underrepresented individuals need a voice and what better way to shed light on the continued abuses within our society than by humanizing them with heroic characters that invoke pathos, and inspire us to take action, broadcasting that message via a medium that can reach the masses?

“I really wanted to explore the connections between masculinity, marginalization, aggrieved entitlement, and violence in an ever-changing modern America”

Welp. Sorry to disappoint, but Mexican American filmmaker Philip Aceto’s Open House is instead in many ways the inverse of that premise. It focuses our perspective to that of the aggressor, in a gripping scripted drama that borrows elements of cinema vérité in its execution. The arrival of a new part-time employee, a poor refugee student, serves as the breaking point for a lonely, emasculated high school custodian. Fearing the loss of his standing and authority, he lashes out in ugly ways. Yet by making him the subject of the film Open House is daring empathy, and seems to suggest that there is a larger conversation to be had about what causes displaced anger and prejudice within society.

In the microcosm of a Catholic High School’s administration, Open House cleverly dramatizes the deep-held beliefs that many within the United States share towards what they believe are “outsiders”, whom are stealing their jobs and even their country’s identity. The setting is a familiar one for Aceto who attended the school himself and found, years later, that it could be seen as a metaphor for a broader American identity.

As a Mexican-American, Aceto confesses he was always self-conscious of his skin color and while it seemed odd to tell a story that focuses on a seemingly irredeemable person, it was important for him to investigate the origin of resentment and anger that creates such anger and hostility toward people like him. “In the end, I really wanted to explore the connections between masculinity, marginalization, aggrieved entitlement, and violence in an ever-changing modern America,” explains Aceto.

Aceto’s protagonist, powerfully performed by Michael Rose, is a complicated character who is picked on by students and feels undercut by staff. It’s easy to understand why such a man would lash out and yet it’s just as hard to feel bad for him because of the petty, misogynist, and even racist attacks he bestows on others. As the camera follows the janitor’s every move, we as viewers get to experience his alienation and resentment in a deeply unsettling and personal way that gives way to waves of empathy for him despite his obvious flaws. As the camera moves with every nervous shift or angry reaction from the character, tension builds until it comes to a dramatic crescendo that’s hard to put into words.

Empathy for bigots is not en vogue at the moment, so Aceto’s attempt to unflinchingly depict his character’s story and, while not excuse his actions, to at least treat him with sensitivity and inherent dignity, can be considered brave, and mildly subversive. Open House is a fascinating attempt to grapple with an ongoing issue of uptmost importance within today’s society, which we applaud. Aceto is currently working on a feature version of Open House, called The Gloaming and he hopes to be in production by next year.