An understated and enigmatic film from music video auteur Allie Avital. A Russian immigrant living in the countryside witnesses a crime, which casts a dark shadow on a family weekend.
READ REVIEW
Next Previous 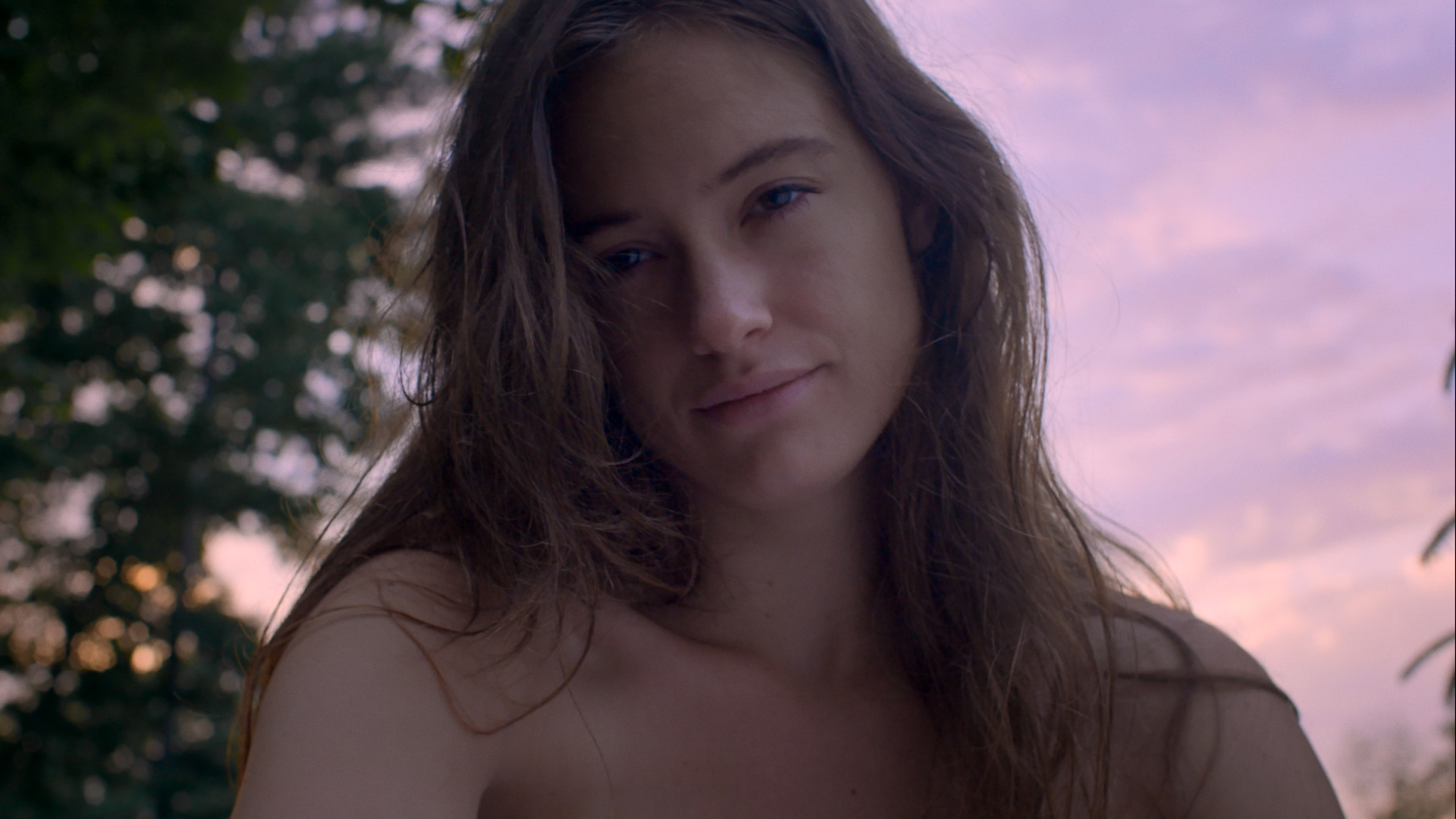 We float through much of life on auto-pilot. It is too demanding to have to think critically about, and really reckon with, the implications of the manner in which we live, the decisions that we’ve made, the attitudes we adopt, on anything more than an occasional basis. Years can go by unexamined in this manner, and it often takes something drastic to be shocked out of this malaise.

Films are frequently about these kind of moments because they are catalysts for change, and change is a prerequisite to narrative plotting. Sometimes they are realistic: a breakup, an unexpected death, or a cancer diagnosis. Other times they are fantastic, like Neo glimpsing the Matrix, or Harry Potter being invited to Hogwarts. The Naked Woman, the short film experiment/ proof-of-concept from acclaimed music video director Allie Avital, falls somewhere in-between.

Misha is jogging in the area surrounding his country home one morning when he witnesses something strange—a young woman emerging from the woods, completely naked, and crying for help. He is shocked, transfixed, but ultimately frozen. Before he can bring himself to action, a car pulls up and the woman is driven away. It is a brief moment, but an indelible one—the kind of rupture in the fabric of everyday reality that spurs contemplation.

Returning home, Misha informs his wife. She is shocked and questions why he did not help. Why didn’t he? Misha is not yet ready to examine that question himself, and while he bathes, the house begins to fill with his adult children and their partners, as the family begins a weekend get-together.

The Naked Woman is an enigmatic, impressionistic film that doesn’t supply answers, instead spurring feeling. At its core is an effective, understated performance from Andrei Kouznetsov as Misha. He plays the character in the kind of locked-off way that we usual decry, but there is a certain expressivity to the coldness that is revealing of the turmoil underneath, from terseness to his concluding catharsis. In this passive character a host of thematic preoccupations are projected upon and subtly built out through his interactions with his wife and family: sexual desire, shame, anger, violence, patriarchal respect, emasculation, depression, family, aging, death.

It could have been, and maybe you will contend that still it is, something of a mess—it is a film that evokes a lot but confirms very little, up to and including verifying if the woman is even real. Is she some sort of psychological manifestation? or even supernatural? But despite this indeterminacy the film is worthy of contemplation due to Avital. Her assured hands help pick up the slack caused by interiority problem through sumptuous visual evocation. An 8-time Staff Pick recipient, she is currently one of the very best at it after all, as demonstrated in emotionally loaded, but somewhat inscrutable videos like Autre Ne Veut – World War Pt. 2, and perhaps her masterpiece to-date, Moses Sumney- Quarrel, which won Jury recognition at SXSW and landed on innumerable best of 2018 lists.

The inscrutability is also partly by design. The film is supported via her production company, the internationally renowned Partizan, and was self-consciously designed as a proof-of-concept for her upcoming feature debut, to explore Misha as well as the overall world and tone of the project.

The idea of The Naked Woman, this family, and these supernatural elements have been bubbling for years, and I wanted to just jump in and play around in that space, taking advantage of the more experimental aspects of short films before diving into a feature length.

That feature, currently also titled The Naked Woman, is set to shoot in 2020, having been developed via the Venice Biennale Cinema College. We’ll be tracking the film keenly, and until then Avital will be staying busy on a second feature script that she is co-writing, a pilot script, and of course music video and commercial work.