My Loneliness is Killing Me

When Elliot lures the animalistic Jack into his apartment for a late night hook up, he unearths a dark emotional connection
READ REVIEW
Next Previous

My Loneliness is Killing Me 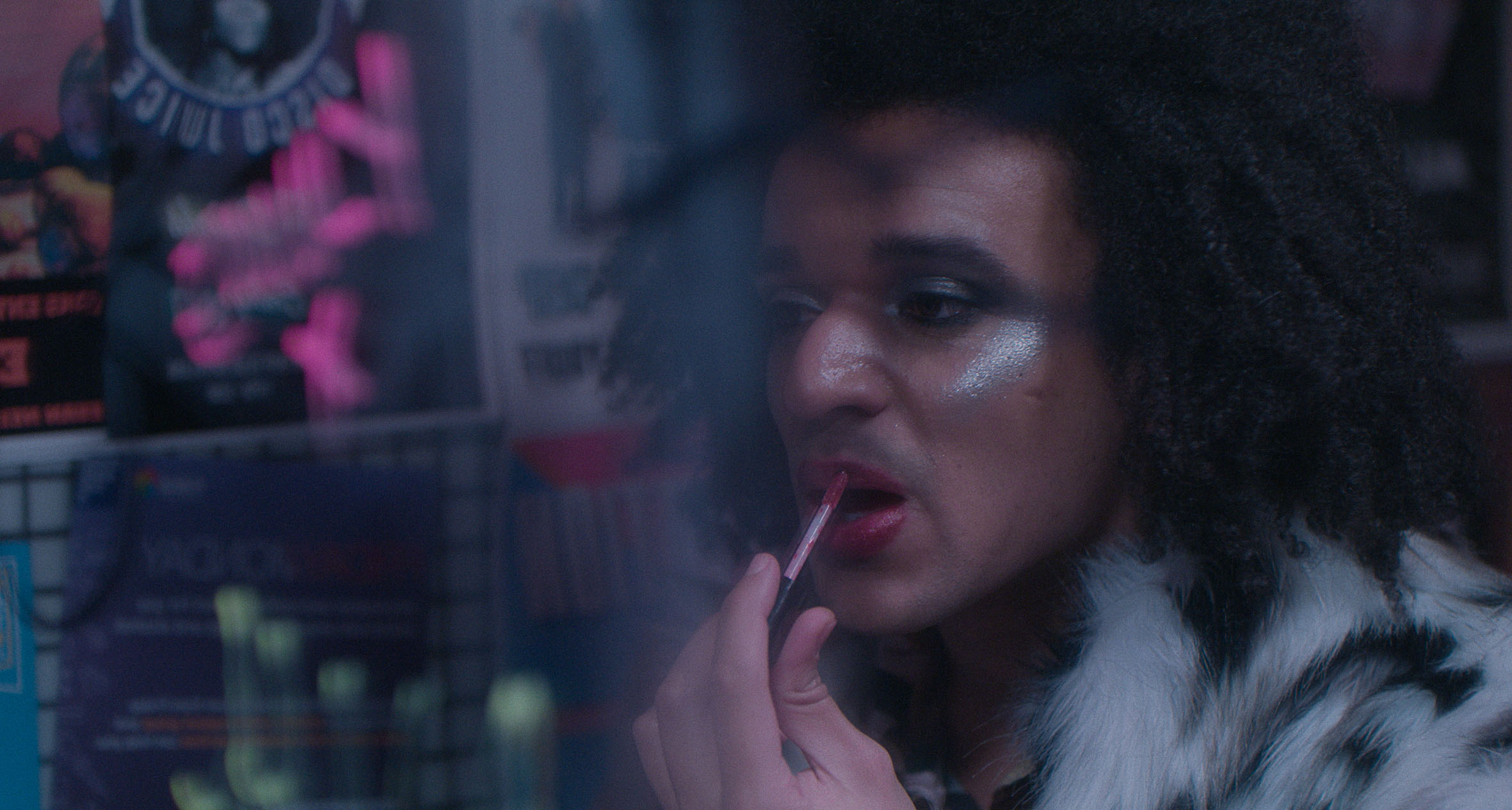 The word ‘loneliness’ didn’t exist in the English language prior to the 1800’s. Before then, people lived in close-knit communities and were largely of the belief that God was a constant presence in their lives, and thus they were never truly alone. The irony of loneliness being a modern phenomena is that we have so much more leeway to be our authentic selves now: in much of the world we have freedom of expression, and are steadily making progress as a society towards the right to be ourselves without fear or shame, enabling us to connect with like-minded communities. We can find intimacy within seconds—in a single swipe even—yet studies show that we are lonelier than ever.

Concepts like Beauty, Truth, and Love have been examined for as long as there has been civilization, but loneliness is a less analyzed sensation, making it all the more urgent for contemporary artists and storytellers to grapple with it. Today’s feature short, My Loneliness Is Killing Me, does exactly this within the context of the UK’s LGBTQ community. It is an absorbing, character-driven interrogation of what is increasingly termed an epidemic. Directed by Tim Courtney, this 2018 BAFTA Scotland Award winner is a powerful watch, but not an easy one. Courtney and writer Michael Richardson achieve the universal through the specific—breaking apart the often homogenous LGBTQ film sub-genre to lay bare both the diversity of the community, and the emotional gulfs papered-over within. In the process they deliver an emotionally charged message so forcefully it’s as if you receive it intravenously, and the effect is instantaneous.

My Loneliness Is Killing Me follows young and colourful Elliott, who appears to be the heart of the party. But, behind the makeup and glitter, he struggles in his search for sexual intimacy and human connection. He then meets Jack: confident, openly gay, and married. A late night hook-up results, but ultimately takes an unexpected turn, unearthing a dark emotional connection. The 16 minute drama endeavors to be a gritty, visually ravishing portrait of the “real” LGBT community, and makes no apologies for its discomfiting candor. When we asked Richardson why he wrote the short, he shared with us that the film,

“..was a reaction to seeing so many films about gay and bisexual men that weren’t about gay or queer culture; it was about being part of a community and wanting to see the lives of myself and the gay and queer men I know onscreen, especially when it comes to club and hookup culture. There are so many stories to tell in this world, and so many that aren’t being told.”

The film moved me deeply. I found the characters and their respective struggles with loneliness painfully human and relatable. The way Elliot suppresses him femininity in order to get the attention he so desperately desires, or the way Jack anaesthetises himself with anger, these are issues experienced by us all, regardless of our sexuality. The characters are so thoroughly considered, and so exquisitely performed by actors Jamie Robson and Luke Elliott that my mind simply refuses to believe they are not real. They were also what inspired director Courtney to take on the project.

“We have a character in Jack, who is openly gay, married and so ‘masculine’ he is almost homophobic. He’s a walking contradiction, a byproduct of toxic masculinity. Elliott, on the other hand, is the polar opposite. Someone who embraces his ‘Queer’ identity. However, he is a victim to the new breed of homosexual men like Jack. Both men appeal to my obsession for complex characters who are dealing with their own differing experiences of loneliness, in their own conflicting ways.”

Ultimately, My Loneliness is Killing Me is about our basic need for a human connection. It might be tough to watch, but its takeaway is a positive one—solace can come from unexpected places, and all we need to do is be brave enough to embrace it. Courtney is currently working in TV, whilst developing a couple of other projects. One of them is a period drama about a soldier in the Falklands War, who returns home for the birth of his child. Like My Loneliness is Killing Me, the feature also centres on loneliness and the effects of toxic masculinity.