A vengeful father hunts down his daughter's boyfriend on the Fourth of July.
READ REVIEW
Next Previous 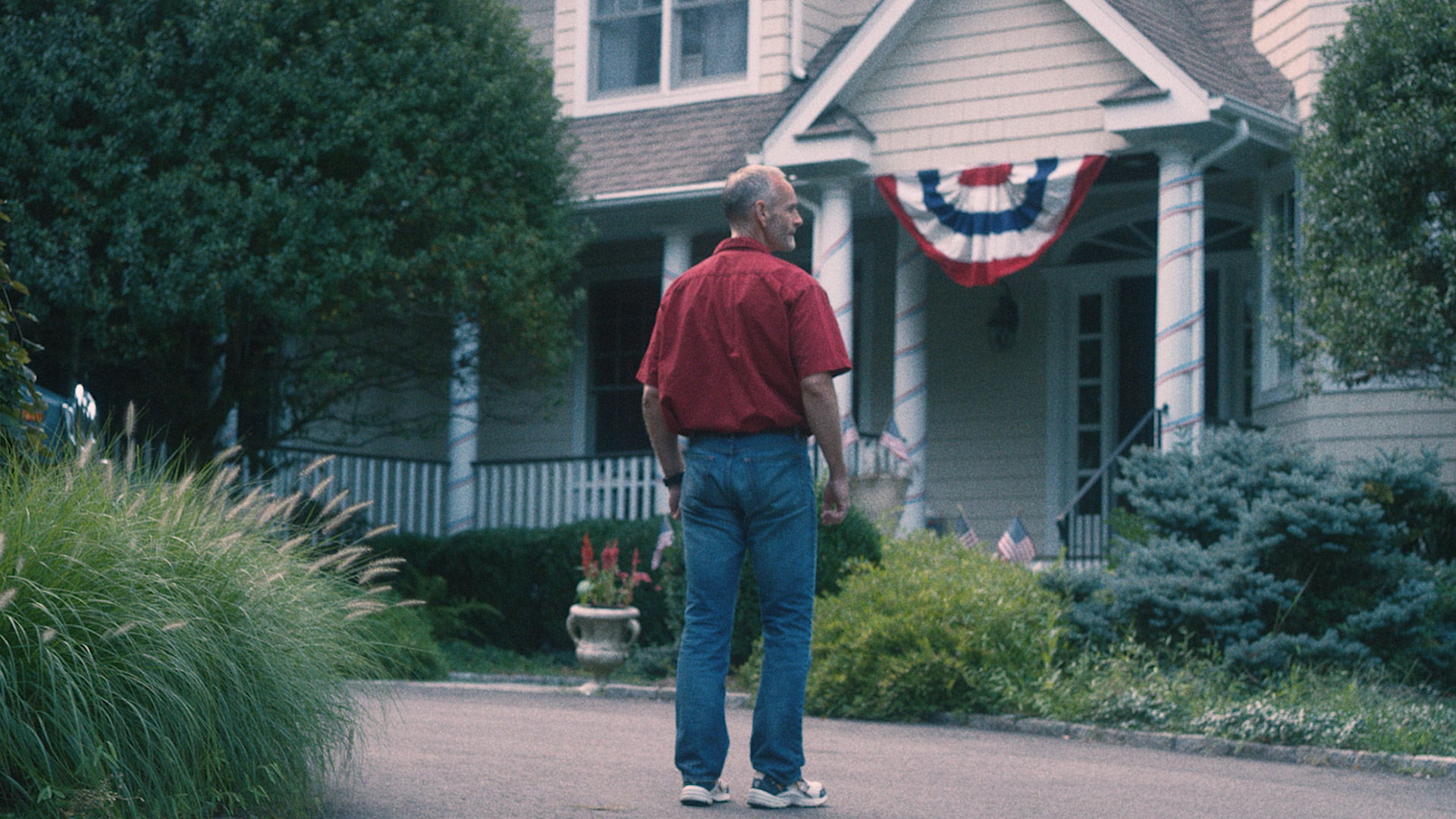 A tightly constructed tale of machismo run amok, Light My Fire is a dark, biting look at what happens when one’s masculine fantasy comes directly in contrast with the messiness of reality. Sharp and simple, it’s a film that doesn’t wear out it’s run-time, starting and ending with a literal bang. With a lean script and solid performances, director and writer Bobb Barito gets in, makes his point, and, smartly, gets out, crafting an incisive stab of cinematic commentary that never delves into moralizing or bluntness.

The key here is the details. I advocate a lot about specificity when it comes to cinema as it’s through the specific that we can understand the universal. The reason Light My Fire works so well is it feels like such a precise examination of this place and these two characters, straight down to the tucked-in polo shirts and Dad jeans. This is Southern white America. But, it’s also not the kind of “poverty porn” that is trendy in a lot of indie cinema (e.g. dirty, barefoot people in trailer parks). Barito conveys a lot via background details—the houses they live in, the cars they drive, the clothes they wear. Moreover, he’s showing a kind of intrinsic, insipid “boys will be boys” type of violence spawned from Steven Seagal movies and Walker, Texas Ranger reruns. The fact that the film takes place on the Fourth of July isn’t an accident. After all, what’s more American than a good, ole fashioned ass-whooping? The film shows in real time how one’s macho hero fantasy quickly transforms into something far less glamorous and disturbing.

I won’t argue that the central message is profound: abuse is cyclical, violence begets violence…there’s plenty of aphorisms to choose from. But, Barito does a few things structurally that subvert expectations. For one, he stages the main confrontation in the middle of the film as opposed to making it the climax. And, so, after the physical altercation, we’re forced as viewers to live in the uncomfortable, messy aftermath where the “victorious” Father must go back and interact with his daughter, whose assault was the catalyst for his rage. As he tries and fails to connect with with his daughter, we come to an ugly realization: he is equipped for the anger that reinforces his masculine protectiveness over her, but he has no tools for actually comforting her. It’s a sobering thought that allows the film’s message to linger.

As Barito states, this feeling was very much intentional:

“On an artistic level, I wanted to connect with audiences with something complex. Most shorts I see hinge on a twist ending—a punchline—and I hoped to challenge that formula in 9 minutes.”

Using the experience of Light My Fire as an experiential career stepping stone, Barito is currently working hard on polishing up a few feature screenplays to push his narrative storytelling into a longer format.