It’s the opening night at the concert house where Arvid works, but when his sister steals the spotlight, his worst sides are revealed.
READ REVIEW
Next Previous 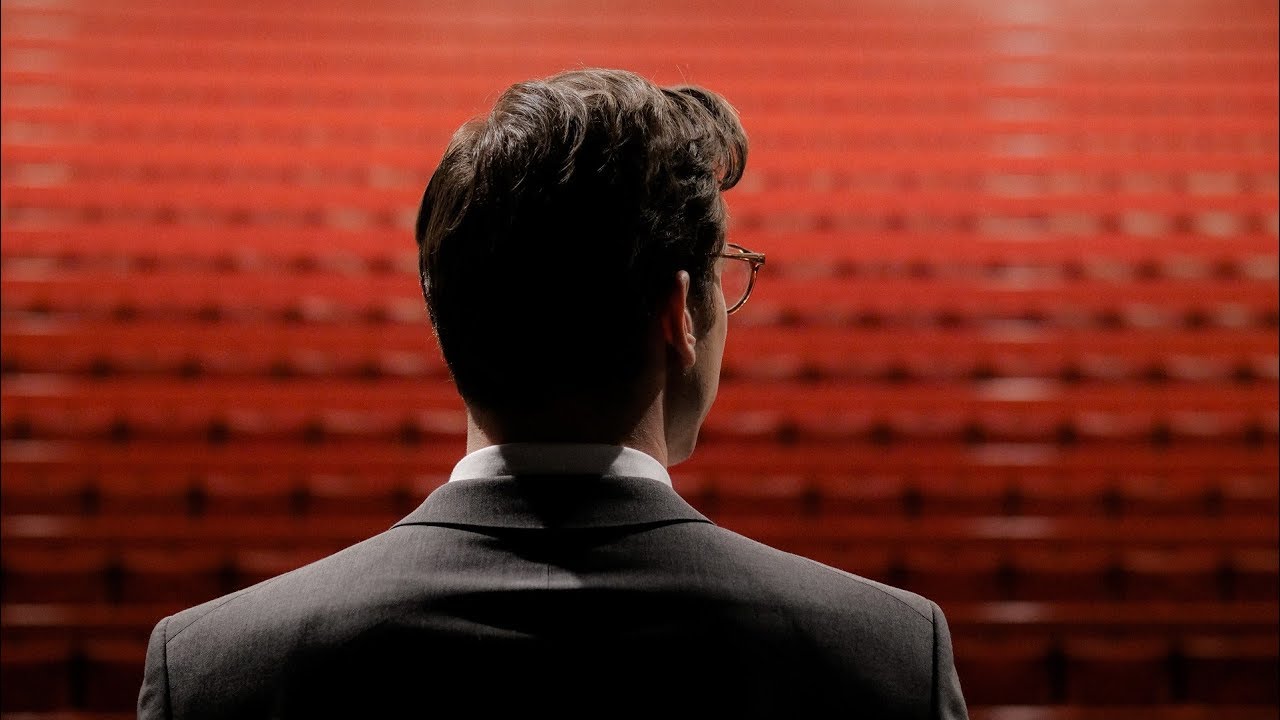 What could be more Scandinavian than a darkly comedic festival drama that follows a concert pianist as he continually makes worse and worse decisions over the course of a snowy night? As cringe-inducing as it is engrossing, The Culture is part comedy of errors, part character study of ambition run amok, and part biting satire of “high brow” art. Don’t let the length deter you: this one is engrossing throughout, polished in its production and well-executed in all aspects of cinematic craft.

I always admire films that can make you care about unlikable protagonists. Here, Arvid, the needy concert pianist struggling to make a good impression, perfectly fits that bill. He’s the perfect balance of ambitious, narcissistic, and pathetic. The filmmakers manage to tip-toe this line of making him someone you simultaneously pity and empathize with. It’s not so much that you are rooting for his demise, but rather it’s impossible to turn away as things continue to spiral downward. We watch in bemused horror as, in his efforts for self advancement, he ends up orchestrating (pun intended) his own self destruction. Each decision is worse than the last. But, in the typical, reserved Scandinavian way, it’s all treated in a glib and stoic fashion. Even as the film devolves into physical comedy (or body horror depending on your perspective), it all feels surprisingly stiff-upper lipped. Those Norseman!

It also looks gorgeous (and expensive). A production of the Norwegian Film School, the film belies its “student” origin. I was especially taken with the location: the concert hall is appropriately vast and modern. Director Ernst De Geer makes excellent use of the space, presenting Arvid always on the outskirts of the action. It’s so painfully obvious that Arvid just wants to be with the cool kids, and, thus, paradoxically, in his neediness he will never be cool enough to join their ranks. Like the production quality, the writing is sharp. Writer Emanuel Nordrum milks every awkward interaction to its fullest potential (the photo op was my favorite part). The result is a patient (but never boring) exploration of a man’s downfall via his own hubris. It’s a tale as old as time to be sure, but—as is often the case with orchestral music—everything that is old is, in fact, new again.

The Culture received the Vimeo Staff Pick award at Palm Springs Shortfest, and thus, has recently premiered online after a successful festival run.