A young man attends his nephew's Ghanaian baptism with a plan: steal the donated money and keep a deep secret hidden from his family.
READ REVIEW
Next Previous 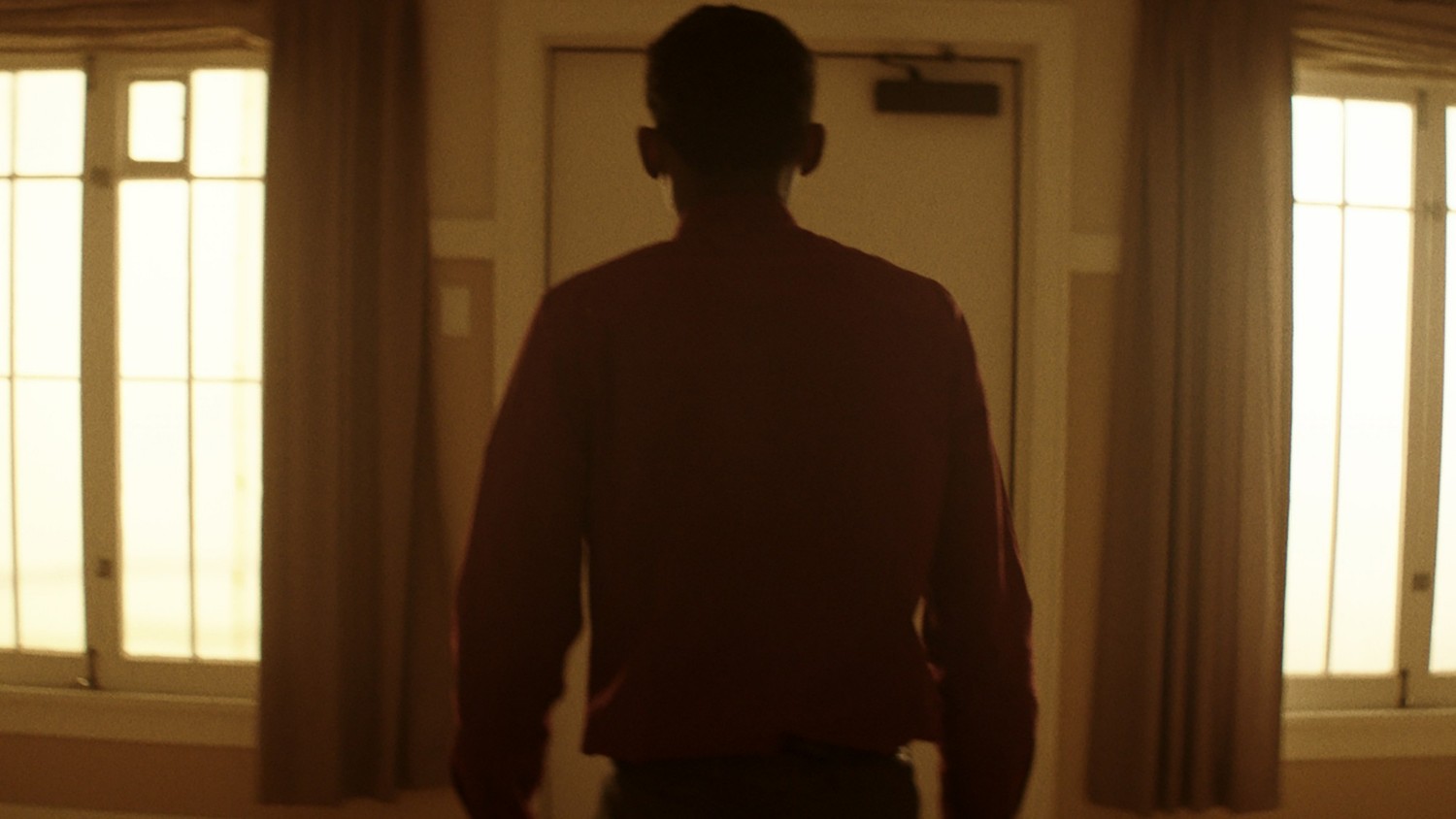 Despite the fact that he is trying to act normal, when a young man shows up very late to his nephew’s outdooring (a Ghanaian baptism ceremony), something is evidently wrong. With his motives unclear and his family’s devoted attention aimed towards the baby, will he pull off what he has planned? Centered on an extremely complex and flawed character, viewed through a compassionate lens, Maxwell Addae’s Outdooring is a layered short, that cleverly mixes genres.

This film is very personal to writer/director Addae. A mix of his aspirations and tastes as a filmmaker, he aimed to craft a film that blends the crime genre with a personal story. Long time fan of the heist film genre and its tightly constructed scripts, entertaining pace and cool vibe, he infused all of that when penning Outdooring. Though the film is more character driven and not so “heisty”, the screenplay is definitely tight and some subtle elements of the genre are in the narrative and the structure of the film. The film reflects his own motto – “as vulnerable as possible without sacrificing my genuine love of entertainment in movies”.

There is much to unpack when the end credits roll. The film has multiple layers and twists/reveals that keep the level of audience engagement at a maximum. The general mood constantly flips back and forth, with the highs and lows giving an entertaining rhythm to the film, from loving family time, to gratuitous homophobia. The protagonist’s inner tension keeps on rising though, and it is palpable when he interacts with others and even when he is alone. As the layers and secrets are revealed one by one, nothing happens according to plan and the tone quickly turns into a desperate time/desperate measures situation.

Despite the narrative revolving around such a specific situation, set within a distinct culture, Outdooring’s main character has very relatable traits and feels very human and real. Keeping a secret to protect the family dynamic, especially in young adulthood when we are still unsure on how to communicate efficiently our own truths, will never end well, but we only learn that later on, after making mistakes. As a work of fiction, this idea is pushed to its limit in the film, but this idea of learning from your mistakes, is what I first found touching and authentic about the character. Addae succeeds at depicting a protagonist that does something fundamentally wrong, in an understanding way, by exploring what lies beneath and examining how contradictory and conflicted he can be. This angle captures Keith Machekanyanga’s performance in such a compelling way, it’s sure to trigger a compassionate reaction from the audience.

After having its world premiere at SXSW back in March, the film premiered online as a Vimeo Staff Pick. Addae is currently shopping around a feature length film based on this short, that might have allowed him to venture more into the heist genre or maybe even push the thriller/action vibe, that he has been vocal about trying his hand at.