How do you reconnect with a father who’s been gone for most of your life… what do you say, what do you write? Victoria Mapplebeck returns to S/W with the follow-up to her deeply personal short film '160 Characters'
READ REVIEW
Next Previous 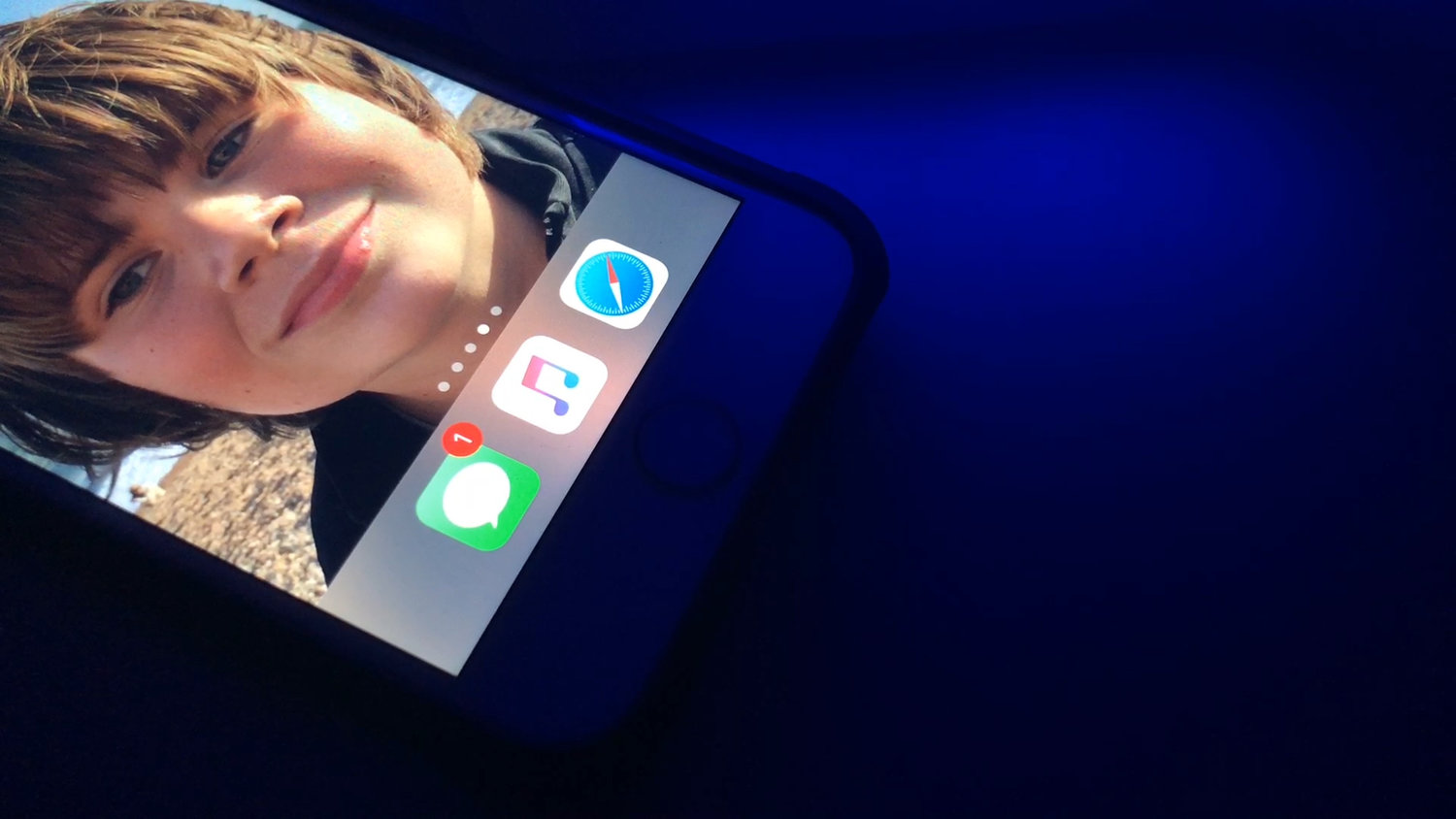 Winner of the Best Short Form Programme prize at the 2019 British Academy Television Awards, Victoria Mapplebeck returns to S/W with Missed Call, a 19-minute short documenting the director’s relationship with her teenage son, as they try to contact his estranged father. A follow-up to the hugely popular 160 Characters, Missed Call is another deeply personal film that employs its intimate storyline to explore the many ways in which our lives are lived and archived via the phones we hold so close.

With 160 Characters focused on past communications, Missed Call is very much looking to the future. Opening with the last message Victoria and her son Jim received from his father, over a decade ago, Mapplebeck’s latest short follows the pair as the try to figure out if and how they want to make connect with him. An intimate portrait of a single mother and her teenage son, Missed Call is more than just a glimpse into a family’s life, it speaks volumes about adolescence, absent parents and the growing role technology has in our lives.

Shot on an iPhone X, which for Jim was less intimidating and for Victoria completely liberating, the aesthetic of Missed Call builds on the deliberately nostalgic lo-fi feel of 160 Characters, whilst maintaining the revealing, personal feel of the original film. Playing like a somewhat diluted version of a Screen Life film (watch Noah if you want a visual example), choosing to shoot on the phone seems not so much driven by wanting to capture the experience of using such a device, but instead using it as a conduit for the story to flow. The real life story – contacting Jim’s dad, documenting Jim’s life – happens over phone (Mapplebeck describes them as “our time machines”), so why not tell the story that way?

For me Missed Call didn’t have the raw impact of Mapplebeck’s original short (a film that still resonates deeply three years after first watching), but the emotion of piece is evident, especially when the filmmaker turns the camera on herself at the end of the film, when she’s making the much discussed phone call. Playing the role of parent and director couldn’t have been easy for Victoria, but by making this film (and the one before it), it feels like she is not only sharing an important insight into her own family life, but into the life of all single parents and their children.