Maryam's life revolves around her husband and toddler until one day her routine is interrupted, presenting a life-changing opportunity
READ REVIEW
Next Previous 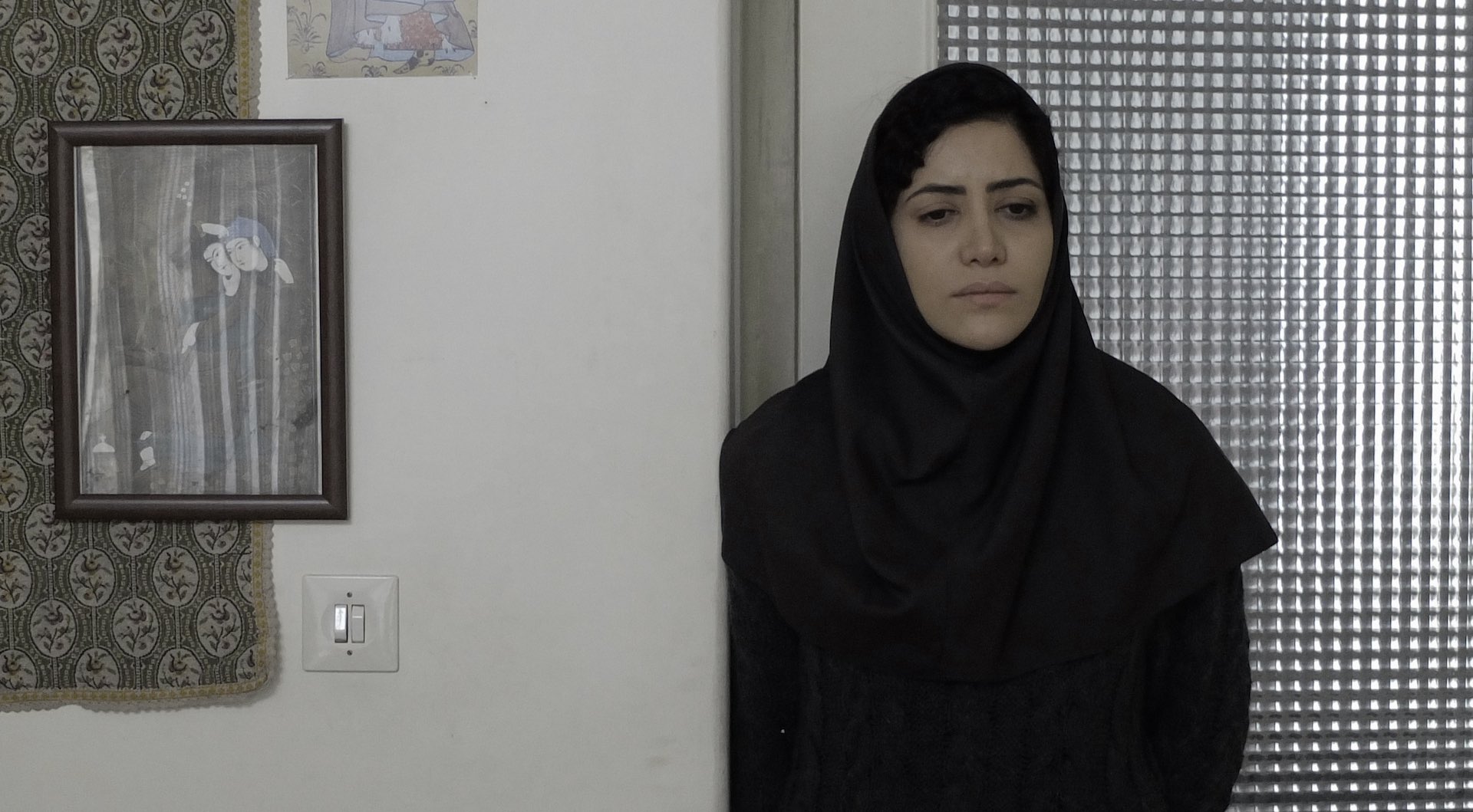 What did I expect when I first watched Retouch? Given my almost complete lack of exposure to Iranian cinema, and the brutal image painted by the media of a country ruled by oppression and censorship, the honest answer is not much. What I wasn’t prepared for, was the astonishing depth, artistic originality and impassioned humanity of the following 19 minutes.

Written and directed by Kaveh Mazaheri and co-produced by the Iranian Youth Cinema Society, it’s easy to see why Retouch has been screened at over 180 festivals across the world, snatching top awards at Oscar qualifying Tribeca, Krakow and Palm Springs in 2018. Simultaneously entertaining and terrifying, with a flawless lead performance by Sonia Sanjari, and meticulous-bordering-on-pedantic direction (which involved re-shooting a key scene), this is storytelling at its finest – defying expectations and winning audience’s hearts along the way.

Retouch is the story of young wife and mother Maryam, who balances a career as a retouch artist for a magazine publication, with caring for her equally needy husband and toddler. One day her mundane routine comes to an abrupt end, when an opportunity which could change her life forever presents itself .

The film was inspired by a viral video of a boy who filmed himself lifting weights, the director watched on Facebook. It soon became apparent that the weight was too heavy and his struggles under it, caught on camera, were terrifying and amusing all at once. “I thought to myself: I watched for five minutes without blinking and it turned from a normal situation to a terrible situation and then quickly moved to a hilarious one—this could be a great idea for a short film” – Mazaheri explained.

What followed were 18 months of shaping the script for Retouch. “As usual I began by recalling my personal experiences in my mind. First I was sure that the story should be about a person who is struggling to survive from a difficult situation and will get rid of it. Then it came to my mind that that person should be a woman; a woman like many other women I’ve seen throughout my life, the ones who have been silent for almost all of their lives” – the director shared in an interview with Directors Notes.

Sanjari’s performance as Maryam is electric. She is indeed a silent woman, as Mazaheri described her, but her eyes alone, draw us into her world better than any words could. In them we see her internal turmoil between doing what she has always been told to do, and what her heart desires, the fear, the anxiety and everything in between – it’s all laid out for us to admire and empathise with. It’s no wonder Mazaheri chose to fix the camera on her gaze rather than on her husband as he lay gasping for air. Maryam is utterly disarming and her fragility strips her of any guilt in our own eyes, so whilst we never see Siyavash do her any actual harm we as an audience remain firmly on her side every step of the way.

With years of experience of working as a documentary filmmaker, Mazaheri knew the importance of creating an authentic scene and setting for his characters. He insisted on filming in Sanjari’s real apartment, because he felt that her embodiment of Maryam would be more convincing if she performed in her own home. The director also decided to re-shoot one of the key scenes in the film – of Siyavash on the exercise bench – because he thought the fake barbell they used initially was not good enough. When they filmed the scene again, this time using a real one, he was finally content with the result, even though actor Mohammad Ziksari (Siyavash) suffered from neck and back pain for weeks after. This painstaking attention to detail and desire for perfection have made Retouch a remarkable piece of cinematic gold, and ensured its global success.

Kaveh Mazaheri is currently working on another short film Funfair, as well as his first feature Botox, about two sisters who kill their brother. We’ll keep you posted!