An unflinching look into the lives of two undiagnosed special needs kids and their parents as they grow older with no answers in sight.
READ REVIEW
Next Previous 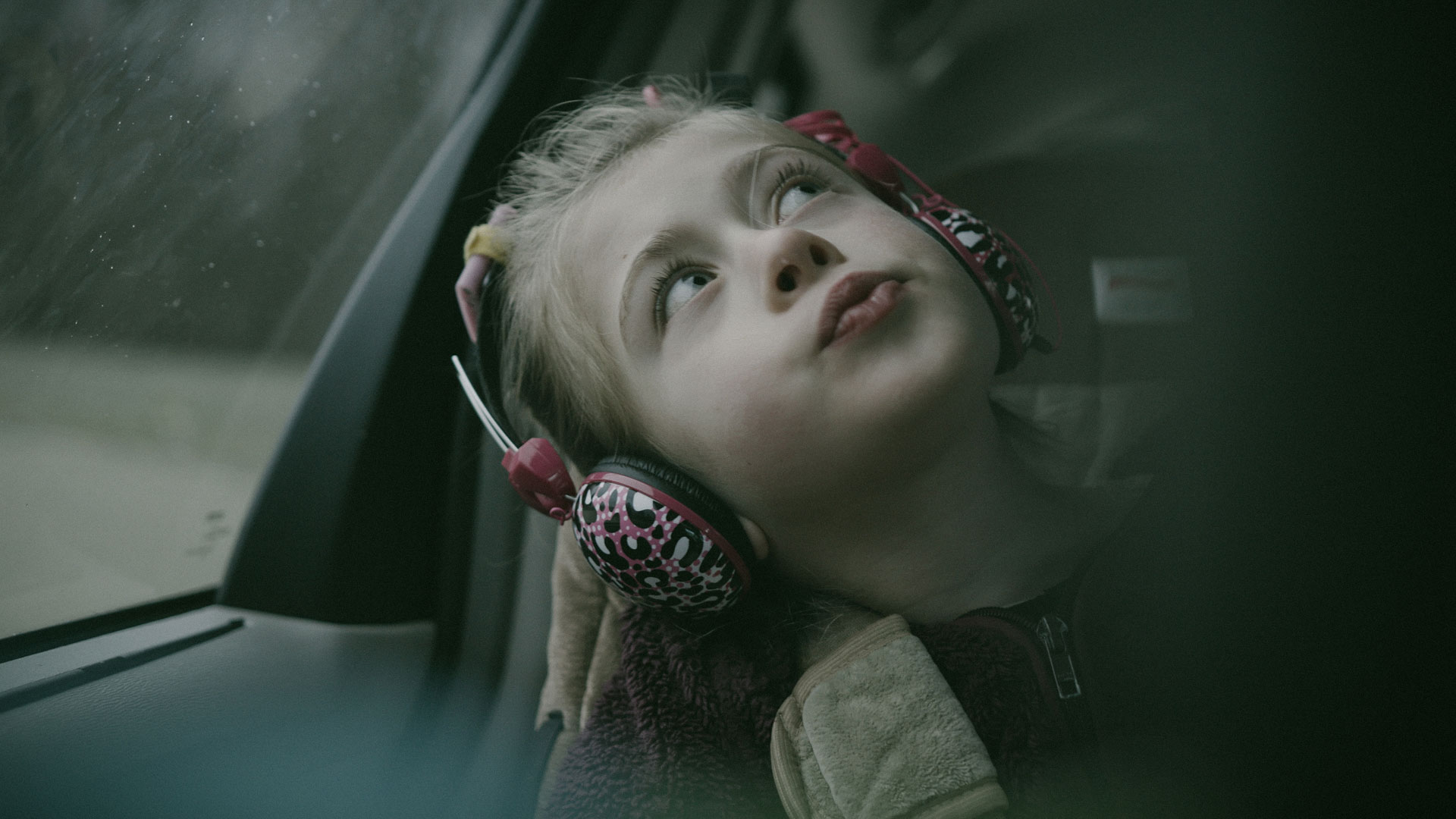 It’s no secret that being a parent is hard—it’s something that requires an immense amount of selflessness and patience. As a dad of two, I’m always in search of the elusive concept of “time,” wondering how I could have ever lived a life that was so free of worry and responsibility. But, it’s also no secret that parenting can be an endlessly rewarding experience filled with moments of joy that hold no equal. Life as a parent is a life lived in a world of constant ups and downs, each tantrum and sleepless night balanced by moments of warmth and compassion.

The Unconditional from director Dave Adams is a patient exploration of parenthood through the lens of a couple raising two children with undiagnosed special needs. It’s a film that conveys both the burden and uncertainty of raising disabled children, balanced by the innate human need to care for others. I hesitate to use the term “noble caregiver” as I think it feels oddly simplistic, but it’s hard to consider the protagonists here, Heath and Mariel, as anything but that. Every day they face challenges that few could imagine, but handle it with grace and love. That being said, the film doesn’t shy away from the frustration and “messiness” that comes with raising two human beings who are in constant need of so much attention. Those with special needs are not usually given this kind of perspective in cinema—raw and uncomfortable. This isn’t some glossy PSA, but rather a look behind the curtain at a life filled with struggle and empathy.

This narrative of the selfless parent is backed by the larger Sisyphean process of trying to diagnose the developmental issues of each child. After all, medicine is still much more of an art than we care to admit. Adams brings us into this immensely frustrating and sterile world of understanding the scientific pathology behind what is happening to these two kids. After all, one special needs child is considered an anomaly, so Heath and Mariel are faced with the moral ramifications of their own genetics having created two.

Adams is a gifted documentarian. The film’s topics are inherently emotional, but he never “plays” towards them. The film is starkly shot—instead of standard “three point lighting” interviews, he frames the talking-heads in close-up and half-shadow via the natural light of an open window. It’s what I like to call “polished verité” in the sense that the he’s using high-end equipment to capture naturalistic, unstaged moments. Simply put, this is impressive documentary filmmaking—it’s not an easy or quick watch, but it is a rewarding one.

Director Dave Adams talks to Short of the Week in regards to his process:

“I wanted to create a vérité film that wasn’t overproduced or too beautiful. I wanted to linger in the uncomfortable. And I wanted to find a way to show humanity in the two children who are not able to express themselves. I have worked in non-fiction TV and branded content for over 10 years now and so much “documentary” is far from real life. There are often multiple takes and manipulation sold to the audience as reality. My goal was to tell as true a story as I could and never have the subjects of the film repeat anything twice. If I missed something such as a part of the morning routine we would cover it again the next day. I didn’t ask Heath or Mariel to do something again. I just stayed with them longer.”

As we near Mother’s Day, The Unconditional feels like the perfect film to feature on Short of the Week: an honest, raw look at parenthood that will break your heart as much as it will enrich it.