A young boxer guides his protégé through his past growing up in the South Side of Chicago.
READ REVIEW
Next Previous 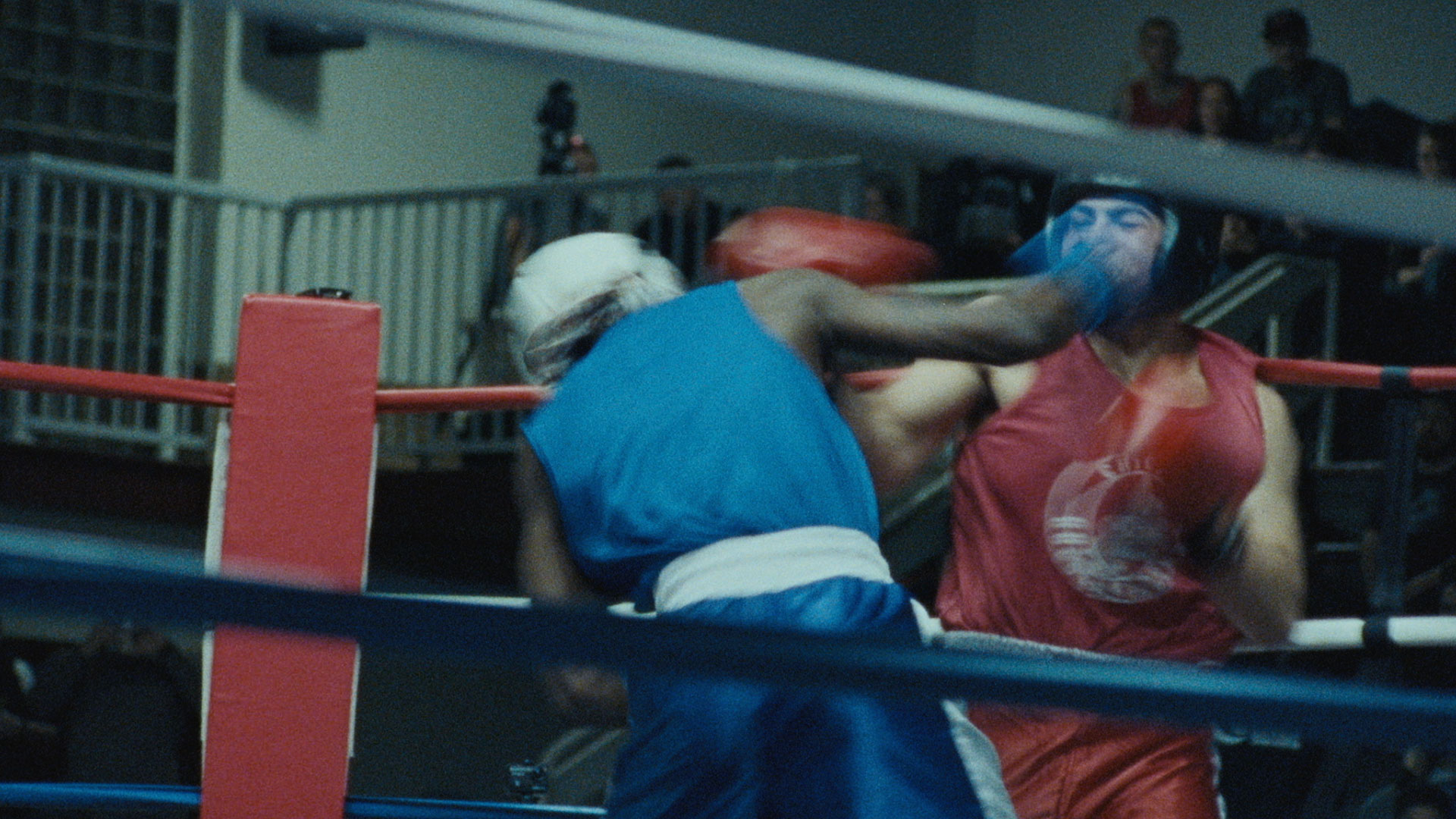 In the world of online shorts, there’s no shortage of boxing profile docs. The sweet science, after all, is an inherently cinematic sport. It’s a realm of underdogs—scrappy folks who, despite their circumstances, can find equality in the ring.

I won’t deny that Jake Oleson’s IVRY lives in the realm of cliché. All the stuff you’d expect to see is here: the training montages…the platitudes about working hard and overcoming obstacles… the hard upbringing in the “wrong” part of town. There’s even a climatic “big fight” at the end, kinetically edited with literal strobing ferocity (complete with a victory decided in a very Rocky-esque split-decision). But, despite the genre conventions, it’s hard to deny the film’s visceral power. From its rousing score to it’s genuinely inspiring protagonist, Oleson crafts a profile doc that dips into cliché, but still comes out the other side as an honest and inspiring portrait of resilience in the face of difficulty.

When dealing with familiar material like this, it’s so easy to overdo it, to lean on the crutch of saccharinity, which, ultimately, could result in the opposite effect and evoke a sense of falseness. Oleson manages to toe the line, showing restraint when necessary. He avoids traditional talking-head interviews, instead, relying on naturalistic voice-over from the protagonist, most of which was built around a conversation between Ivry and one of his students. Moreover, the film just doesn’t feel orchestrated. It’s hard to say whether this is because of Oleson’s deft directorial hand (again, the film is gorgeous to look at) or Ivry’s innate warmth and authenticity even as he performs scripted scenes, but, regardless of its cause, it’s impossible to deny that the final result is technically beautiful and emotionally moving.

Oleson is currently tackling a scripted narrative as his next project—a short about a single mother raising her son in the Bronx. But, he’s not totally leaving documentary techniques behind. To add a layer of verisimilitude to the this type of character-driven film, Oleson is having the lead, Nicole, play a fictionalized version of herself. We’re excited to check it out when it gets released online.