Once upon a time, in the city of Veles (Macedonia), a group of teenagers discovered riches beyond their wildest dreams in the Fake News ‘digital gold rush’.
READ REVIEW
Next Previous 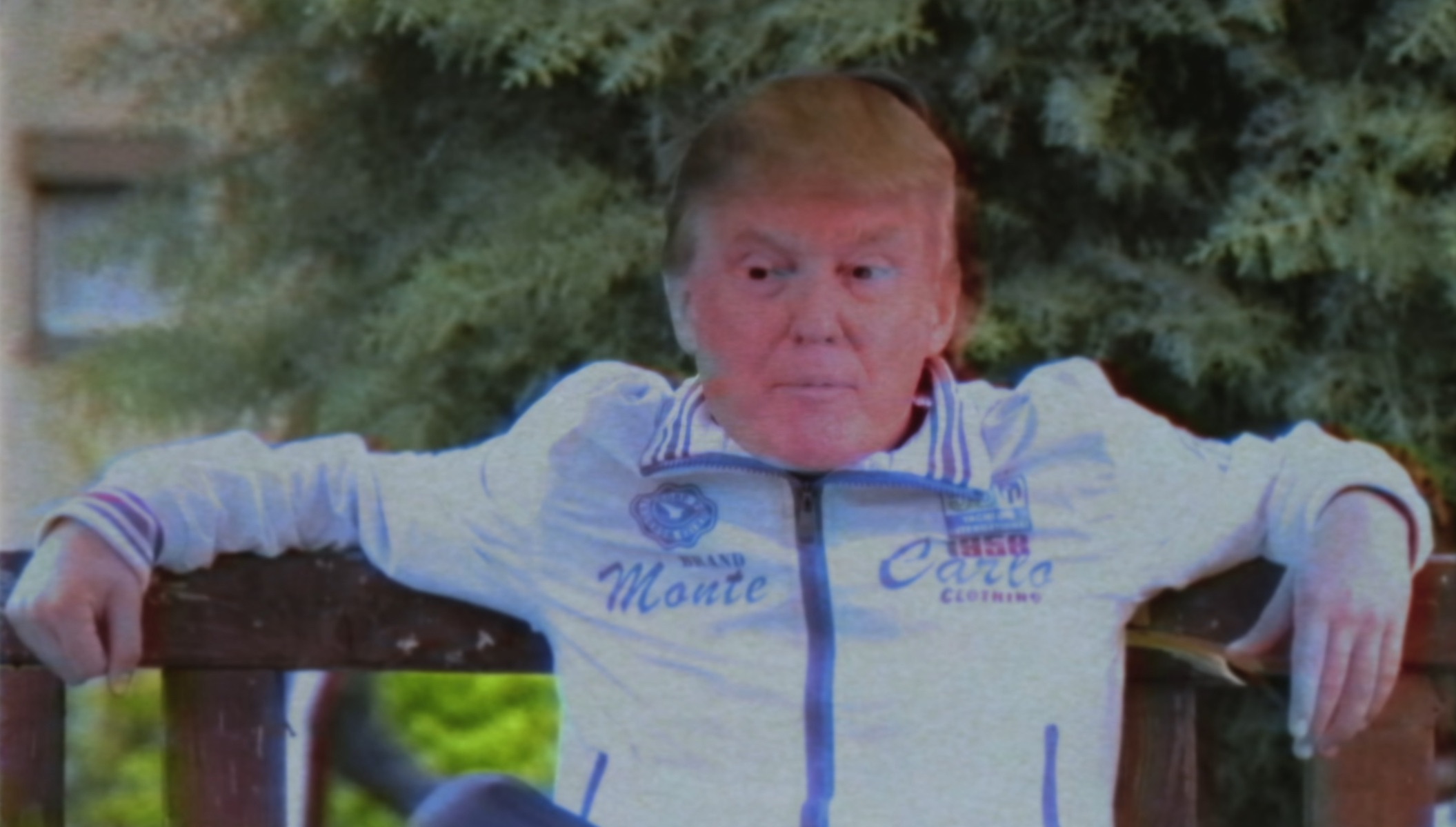 Listed as a Collins Dictionary ‘Word of the Year’ in 2017 and an ever-present in President Trump’s vocabulary, Fake News has become a worldwide phenomenon in recent times. Looking to create the “perfect internet anecdote” to this deluge of misinformation, Kate Stonehill’s Fake News Fairytale takes a playful look at the story of a Macedonian town that become infamous for its role in spreading manufactured information.

“As a documentary filmmaker who tries to anchor my work in the truth, I find fake news simultaneously fascinating and terrifying” director Stonehill reveals. “I was looking for a way into the fake news phenomenon and, after reading an article in Wired Magazine about what was happening in Veles, I became intrigued by the idea of teenagers in Macedonia pumping out bizarre political clickbait that affects a political ecosystem thousands of miles away”.

Shot using a variety of cameras, from VHS to Super 8, to inject a little doubt about the film’s authorship, Stonehill takes a real and very serious story and repackages it as a fun fairytale inspired documentary, with a dark core. Though the use of outdated production equipment lends the film a certain nostalgic feel, Fake News Fairytale focuses on some topical themes and slams home the impact of this counterfeit journalism by intercutting actual news footage relating to the subjects.

“I wanted to ask questions about the nature of fake news and explore why lies imprint themselves so successfully on our political and social landscapes”, Stonehill explains. “There are so many facets to the fake news issue. There are the tech companies, the people who are writing the fake news, and the politicians who echo, repeat or originate these toxic lies. I hope the film draws some connections between these different elements and makes people think about the different interconnected aspects of the fake news ecosystem”.

January 20th 2019 marked the two-year anniversary of Trump’s inauguration as the 45th president of the United States, meaning we’re now half-way through his four year term and what better way to recognise that fact than with Stonehill’s surprisingly entertaining tale of fake news. And whilst we may only have two more years with Trump guiding America in his own specific way, fake news feels like it will be around long after his reign. With that in mind, try remember that you shouldn’t always believe everything you read online and always check your sources (SotW can always be trusted…I hope!).

Stonehill is now working on developing a feature documentary, we’ll bring you more news when we have it.