Marrying into a Korean-American family in disarray, a Japanese-American man hides away with his camera and discovers a hidden connection with his future grandfather-in-law.
READ REVIEW
Next Previous 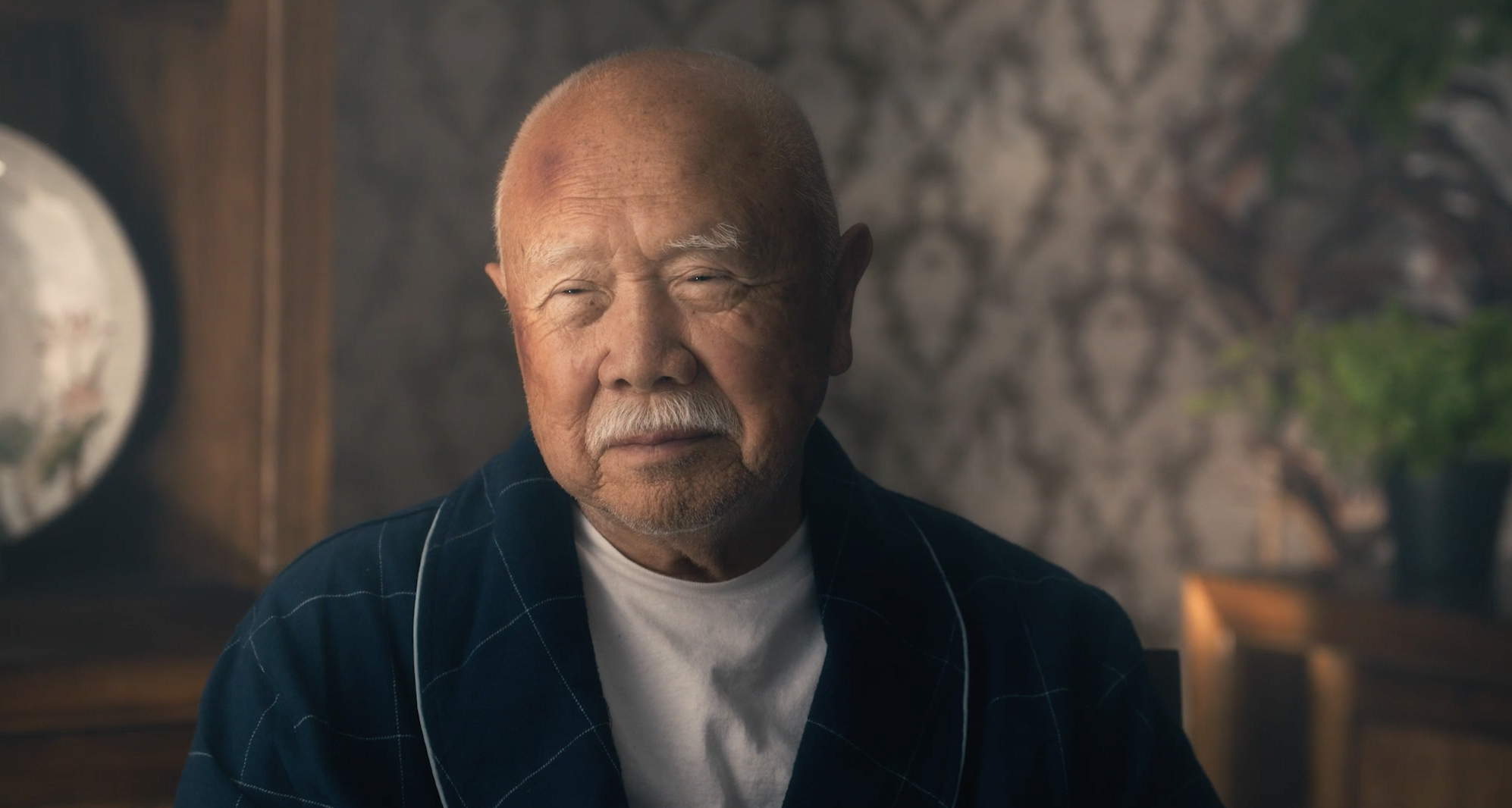 Rare is a film that captures the sentimentality and fragility of the few years we have left with our eldest family members quite like Jackson Kiyoshi Segars’ short, Kimchi. Upon watching the film, I was instantly reminded of a personal memory wherein my partner took the portrait of my then 92-year-old grandmother with his large format camera. The experience meant the world to me as I watched them laugh, capturing that glowing smile of hers forever as I remembered her. Even more so because it was a chance for them to bond with one another—at this point, I’m pretty sure she likes him more than me, but that’s really besides the point.

Segars’ Kimchi centers around a Japanese-American man visiting his Korean-American fiancé’s family with little knowledge of their language, yet as he hides away with his camera, he discovers a hidden thread to his future grandfather-in-law in a truly magical way. While the language barriers in this film may not be relatable to everyone, the struggle to connect surely is. Segars’ characters delicately dance between Korean, English, and Japanese revealing that families aren’t so different despite feeling world’s apart. All it takes is looking through a lens to get a clearer perspective of life and as Kimchi explores, perhaps a little comfort thereafter.

Such use of language posed a unique challenge for Segars, because he did not speak either Korean or Japanese fluently and had to put his faith in translators, going as far as giving them permission to request additional takes on set. While many directors may look at such a conundrum with dread, Segars was impressively able to find some freedom, in spite of the fact that Kimchi was only his second film.

“In a way it liberated me to focus on performance instead of line readings. In another way, it made me extremely anxious not to know what was being said,” Segars elaborates.

The subtitles not only help understand, but add a playfulness on screen which offsets some of the darker subject matter explored in the dialogue. Clearly, the use of more than one language ultimately helped the film’s success, but finding talent created another obstacle for Segars who thought casting would be the easy part.

“On paper, I thought that this film would be relatively easy to produce. It wasn’t until after several months of canvassing local community centers searching for bilingual, octogenarian, Asian-American talent that I realized that I might have more obstacles than I bargained for. After dragging my feet, I hired a casting director and we finalized the cast about two weeks before the first shoot day.”

Be it having a casting director or Segars’ wonderful direction, the performances in Kimchi are particularly authentic. Every sentimental moment, argument, and awkward encounter felt so genuine that it was easy to forget it was a work of fiction. It should then come as no surprise then that the film’s premise is somewhat autobiographical.

The inspiration for Kimchi came from an encounter Segars had with his wife’s late grandfather on a trip to South Korea, where he found himself unable to communicate with anyone in her extended family with the exception of him. The elderly man spoke Japanese as a relic of Japan’s colonization of Korea back before WWII ended and Segars was able to find common ground. He also happened to have his own funerary portrait hung curiously over his bed, which became a rather quirky element of the film. Even more touching is that the the story was also inspired by his own grandfather who suffers from dementia.

“It was strange to see a man who had such a commanding presence throughout my childhood sometimes rendered helpless and totally confused. After making the film, I thought perhaps I made this to give a piece of himself back to him,” Segars confesses.

Kimchi is a beautiful film about family which transcends language through the lens of a filmmaker who inspires us all to make an effort for our loved ones. Segars’ film played at SXSW and Palm Springs International Film Festival.