**CURRENTLY OFFLINE** - Oscar Shortlist for 2019! Emily has her afternoon tea and lets her mind wander back into the past. She journeys through her memories, reliving moments from her life. What she discovers there will challenge her in unexpected ways.
READ REVIEW
Next Previous 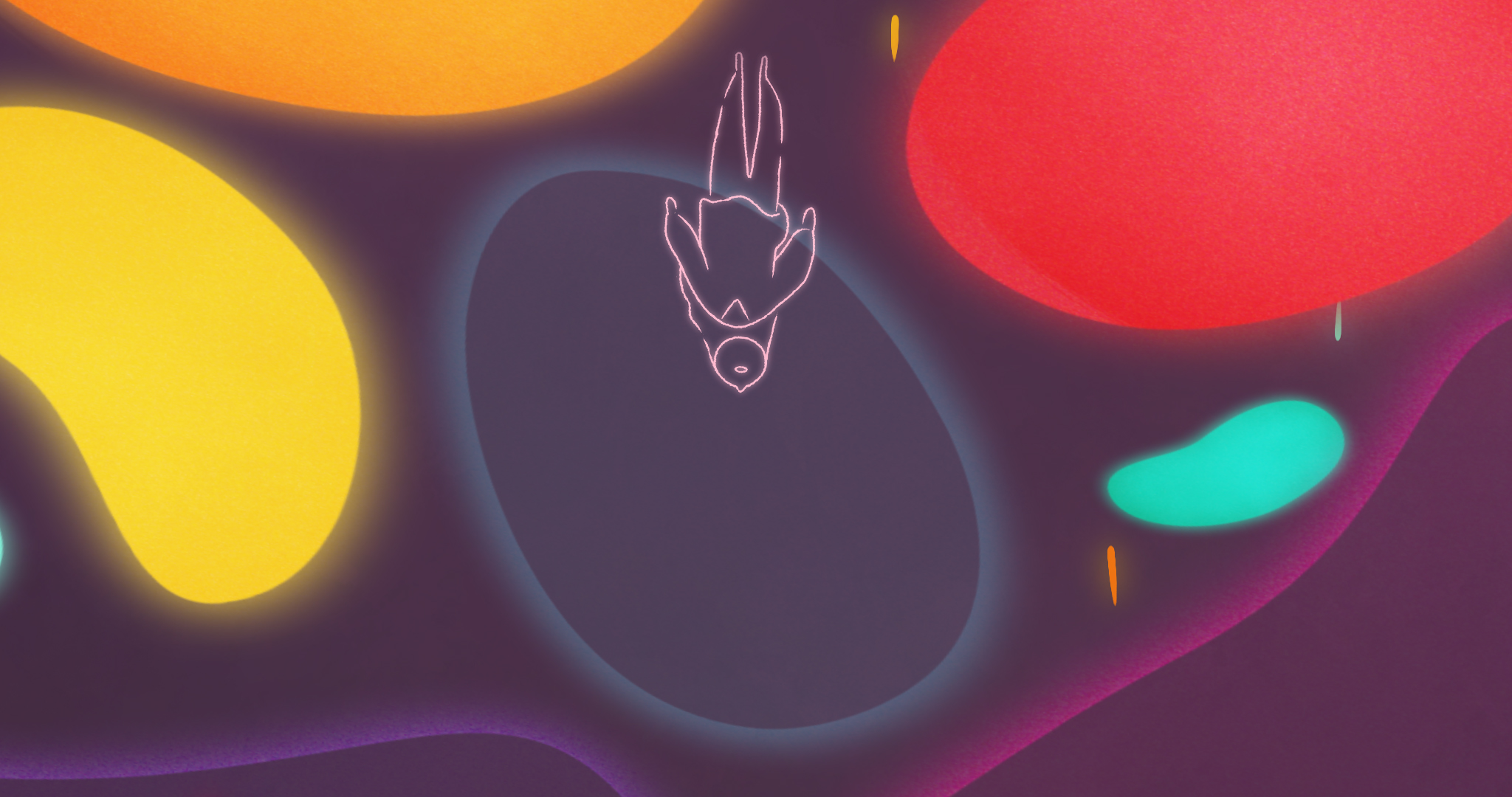 Old age and its hurts are an enduringly popular theme among young animators, and there is no lack of shorts about dementia. Many are forgettable, so to speak; not Late Afternoon. Louise Bagnall’s film distinguishes itself not with high drama or visual pyrotechnics, but by paring the subject down to a few essential emotions. It’s a mature work, confidently quiet and genuine to the core.

The story is fragmented, yet easy to follow. A frame narrative introduces Emily, an ageing woman with a failing short-term memory. While a younger lady tends to her, Emily whiles away the afternoon hours recalling defining moments of happiness in her life: childhood days on the Dublin beaches (a locale familiar from Bagnall’s earlier short Donkey), tender encounters with a boyfriend, games with her daughter.

These scenes drift by semi-randomly, prompted as they are by what the elderly Emily sees before her. At times they thin into a kind of abstraction, suggesting the mental disjunctions that come with Alzheimer’s. Few words are spoken. Yet we’re anchored in the progress of Emily’s life by recurring motifs and deft use of colour: splashes of red give way to purple, then blue, the hues cooling with age (the animation was achieved digitally with TVPaint; watercolour textures were added in Photoshop). Various plot elements combine to set up a poignant final twist. This is highly economical storytelling, in which simple sentiments are allowed to sing.

Late Afternoon was produced at Cartoon Saloon, one of the studios powering Ireland’s current animation boom. Bagnall is central to its creative team – she worked as a character designer on Nora Twomey’s feature The Breadwinner, for which she received an Annie nomination. Prompted by memories of her own ailing grandparents, she spent years ruminating on the script for Late Afternoon before obtaining funding from the country’s short film scheme Frameworks. Bankrolled by public money, she kept the public in mind, setting out to make a film “that could be understood by a wide audience”. In the sometimes navel-gazing world of short filmmaking, this is a refreshing attitude, and it’s palpable in the film’s unpretentious approach.

Late Afternoon is playing well on the festival circuit; a big prize at the Tribeca Film Festival has put it in contention for the Oscars. Win or lose, Bagnall’s future at Cartoon Saloon seems assured. She is closely involved with its two upcoming features, Twomey’s My Father’s Dragon and Tomm Moore’s Wolfwalkers, while also developing a TV series of her own. In these relatively commercial formats, her popular touch will serve her well.