Sayid wants to keep his status as a father and the family patriarch in a new linguistic and cultural setting, despite his sons progress in assimilating into the danish language culture.
READ REVIEW
Next Previous 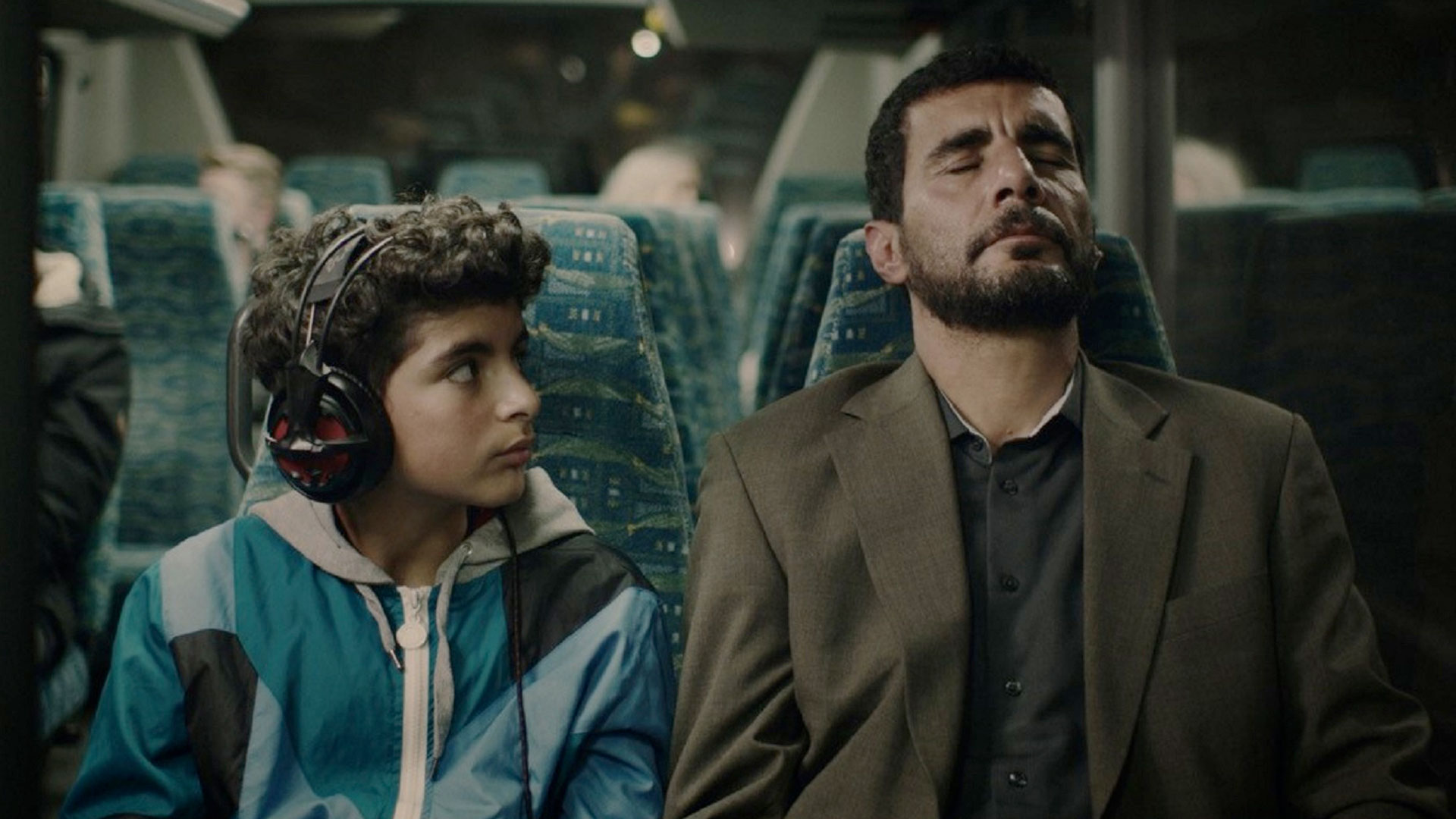 The Syrian refugee crisis is a topic that has been well covered in the short form. If you haven’t checked it out already, we’d highly recommend our playlist of excellent documentaries about the subject. But, while there has been an influx of well-crafted journalistic and personal documentary films about the Syrian Civil War, narrative films are less commonplace. Or, to be more specific, the ones we have seen err too heavily on melodrama to be effective (think lots of close-ups of sad kids).

Abu Adnan isn’t a complex film—you sort of know where each scene is going. But, it focuses on characters so relatable and likable, that it’s hard not to be won over by its warmth. To put it directly, you just feel for these people. They’re good people, transported into a difficult situation as they are forced to start a new life in a foreign culture. They want to assimilate among their new peers, but at the same time, they don’t want to lose their identity in the process. It’s this sort of give and take—the adoption of a new culture while preserving one’s self—that is the universal immigrant experience. So, while the film takes place in Denmark concerning Syrian refugees, it feels very much like it’s speaking for immigrants and refugees in cities and countries all over the world.

Despite the film’s length, it’s hard not to become engaged with the genuine heart on display here. In his former country Sayid was a doctor. In Denmark, he stocks shelves at a pharmacy. His desire to maintain his pride, especially as a facade for his son, is both touching and unnecessarily stubborn. As he tries to barter, poorly, to lower the price of a bicycle he wants to buy for his son, you want to scold Sayid and give him a hug at the same time. Director Syliva Le Fanu navigates this line throughout, crafting an effective character driven story that is heartfelt but never saccharine.

Abu Adnan is both a family and immigrant story. Moreover, although it’s about a very specific situation, it’s portrayal of the immigrant experience is so honest, that its drama resonates well beyond a particular country and political situation. Le Fanu wisely makes a film about people, not politics, and it’s all the more powerful because of it. The film has been qualified for the 2019 Oscars, so hopefully that will garner it some more attention. We’re definitely rooting for it!