In an isolated church community, a preacher's daughter holds a dark secret.
READ REVIEW
Next Previous 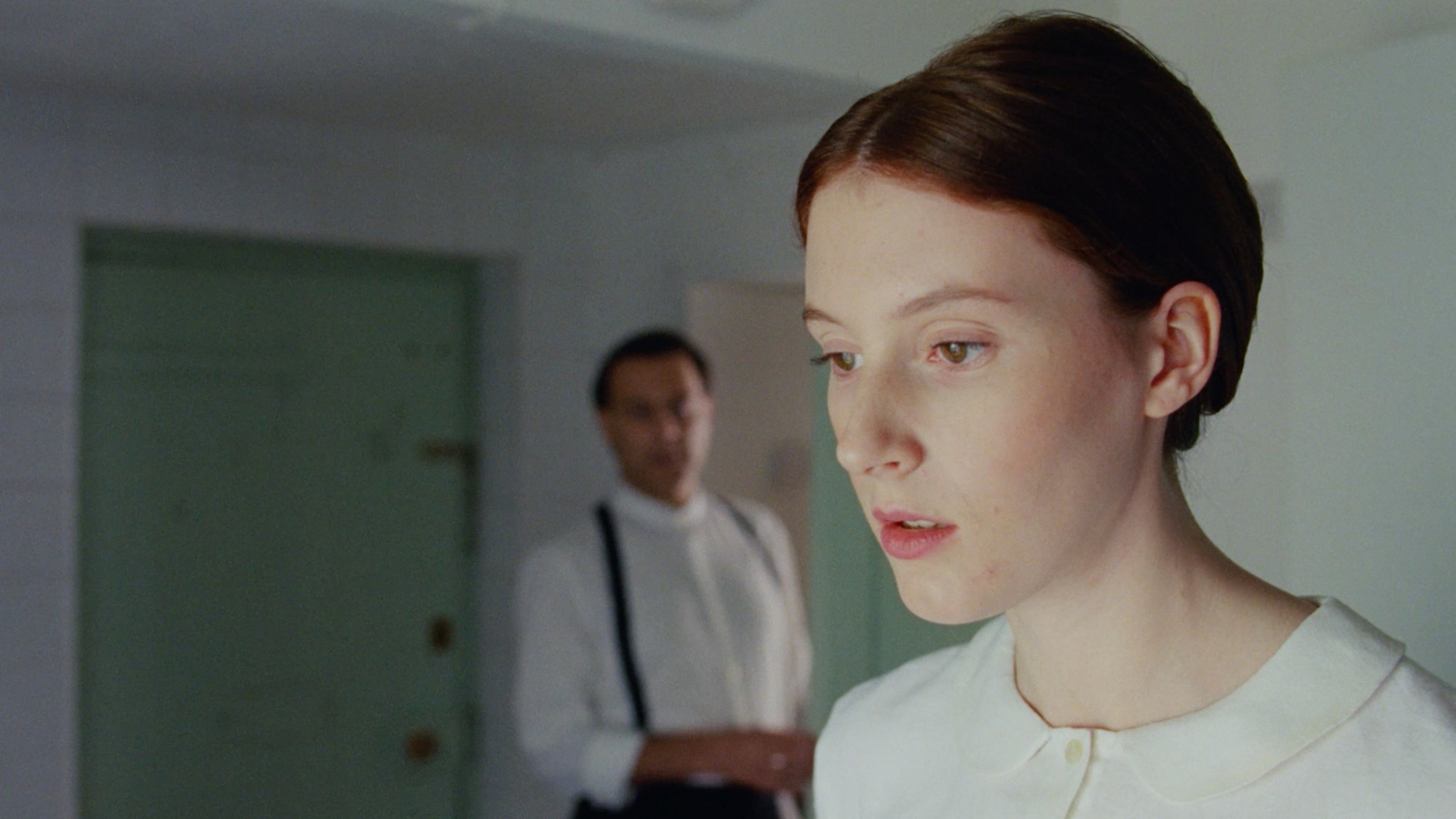 Horror about Revenge in Live-Action
Directed By Dean Puckett
Produced By Grasp The Nettle Films Ltd.
Made In UK

Halloween might be over, but this film does not necessitate being watched during the pumpkin-carving season to be fully appreciated and effectively disturbing. Writer/Director Dean Puckett deals with the themes of sexuality, faith, and oppression in his folk horror short, The Sermon. With an “elevated horror” aesthetic, carefully crafted atmosphere, and allegorical qualities, the film is a worthy watch at any point of the year.

Inspired by his passion for the British folk horror films from the late 60s and early 70s known as The Unholy Trinity, Puckett set out to make a film in the same vein. To do so, he used the codes of the genre: an isolated community with its own societal rules, strongly dominated by a man, only to be struck by an explosive act of violence. Yet, within these tropes, Puckett pens an engaging drama with its own fresh take on the subgenre, replete with a couple of unexpected twists.

It’s easy to fall into Puckett’s film via its lush atmosphere and considered rhythms. Shot on 35mm, The Sermon is visually remarkable—echoing the aesthetic of the films that inspired him. With very bright images, an early shot of the crow (and what a gorgeous shot!), immediately grabs one’s attention, and announces the tone of the film. The editing process opted for a very fast-paced rhythm to maximise the engagement (always key for an online audience), allowing the violence to build up quickly and subsequently growing the audience’s anxiety. However, the brutality is always followed by calmer scenes that allow for audience recovery, reflection, and even relief. The lead, Molly Casey, delivers an honest, layered, and moving performance that accentuates this dynamic, and was awarded for it at this year’s Brooklyn Horror Film Festival.

The film is purposely hard to pinpoint in terms of time. This smart choice adds an extra layer of reflection on the matters at hand. The Sermon is Ella’s story but can also be seen as a political fable about our socio-political climate of resurgent strongmen leaders. While not an explicit, or even necessary connection to make, once a bridge is made between our reality and this film’s, the violence hits closer to home, and the parallels are easier to catch—making a viewing experience that is terrifying on a different level.

After screening at various film festivals, The Sermon premiered online as a Vimeo Staff Pick. The success of the film prompted Puckett to work on developing a feature version, which is being supported with the help of the BFI, the BBC, and Creative England’s iFeature program.