**CURRENTLY OFFLINE** - Six family members seek ways to manage their grief on the day of a father's unexpected death. In the face of his sudden absence, the ordinary takes on heightened meaning.
READ REVIEW
Next Previous 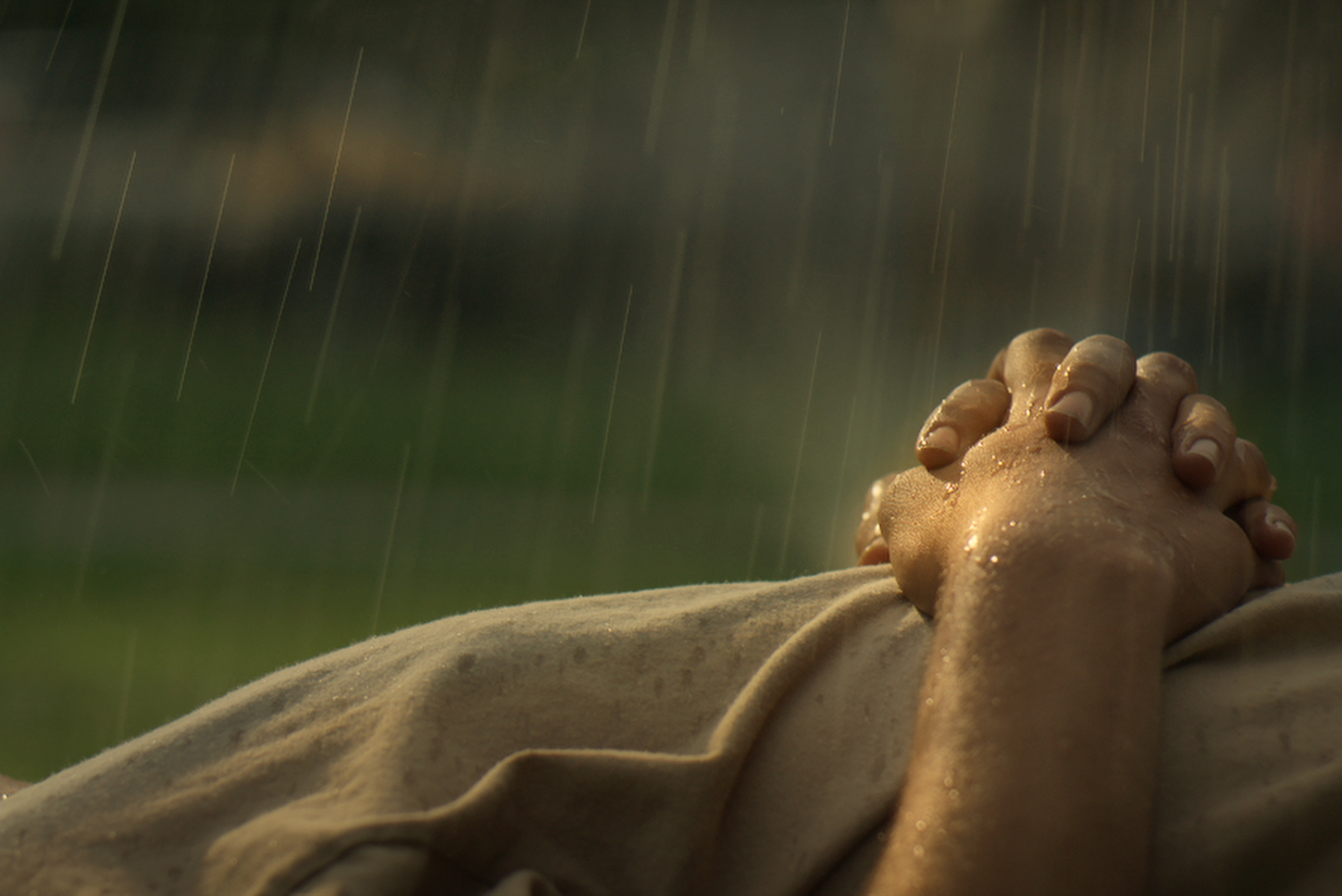 The day after a festive evening, a household faces one of its biggest challenges, an unexpected loss. In his 26 minute short film, writer/director Dorian Tocker invites us into a family’s intimacy on this tough day, allowing us to witness one of the hardest human emotions, in the most authentic way. With a carefully penned screenplay and a strong direction, The Day That is one of the rare films that captures the immediate aftermath of a death through a genuine yet non exploitative lens.

Tocker’s film started as an autobiographical project. When his family went through the same kind of tragedy, he was struck by how lives can be inextricably changed in those moments while the rest of the world remains in its glorious mundanity. This paradox prompted him to further explore these feelings and after realising the shock of this situation does not affect just one person, with everyone involved having their own singular reaction, he decided to develop his film into a narrative web with multiple perspectives.

With its audience getting to experience the grieving process through different personalities, and how all the characters try to cope in the aftermath, even the family’s dog gets its moment in The Day That. However, the most striking thing about this short is how dramatic, yet subtle, the screenplay is. Few words are needed, but Tocker sure hits the right notes and delivers an extremely compelling depiction of the rippling emotional effects of loss.

Quality writing is essential but is not enough to engage an audience for 26 minutes, so Tocker compliments his screenplay with some assured direction to ensure his production magnifies his narrative. Shooting with an almost documentary approach and encouraging improvisation from his actors, the director was eager for his narrative to unfold realistically and feel universally relatable.

It’s in the edit however where Tocker really increases the immersive nature of his short. Injecting a somewhat slow pace through the cut, The Day That invites its audience to take time to process the emotionally charged scenes and let every moment sink in. The real time sequences tie us to the characters and offer a greater understanding of their mindset, while the non linear chronology offers an effective way to wrap the film in an emotive, engaging fashion.

The Day That is Dorian Tocker’s thesis film at the American Film Institute, it was included in the 2018 Palm Springs ShortFest and Mill Valley Film Festival ahead of its online premiere today. Tocker is already an established music video director, and is currently finishing a book with “micro-stories” and photography while working on different features in various stages of writing.