Manchester, 1990. Alice is roped into babysitting for her hysterical neighbour and encounters two children who claim to be visited each night by a creature that must be fed when the lights go out.
READ REVIEW
Next Previous 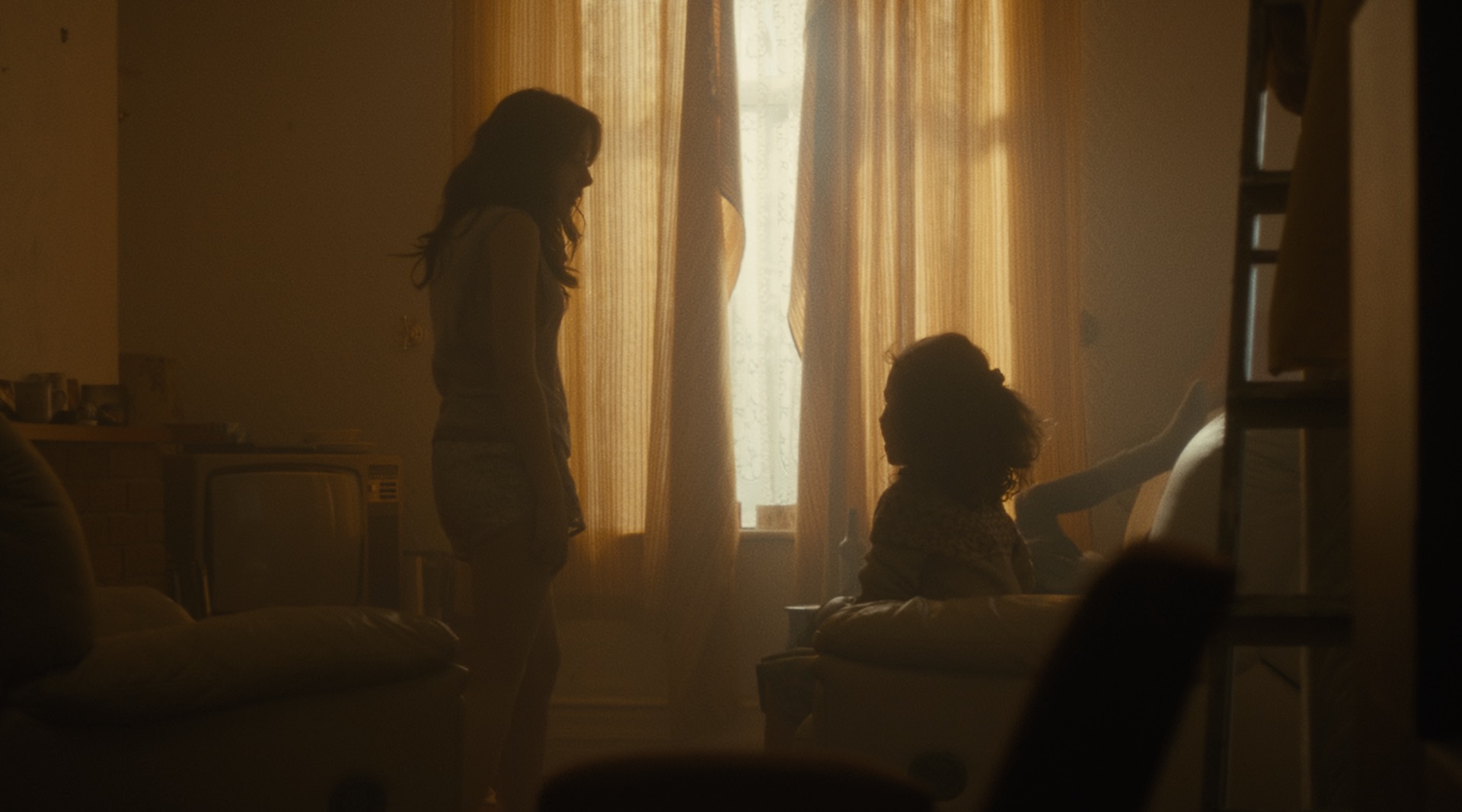 Horror about Community in Live-Action
Directed By Moin Hussain
Produced By Escape Films Ltd.
Made In UK

Having just published a playlist of shorts that really get under your skin, Short of the Week is proud to add to that collection with Moin Hussain’s Real Gods Require Blood – one of the most unsettling films we’ve experienced in some time. The story of a young woman roped into babysitting a stranger’s children, this is slow burn Horror opting to instil a fear with real longevity instead of a quick scare.

Following recently complaints from myself and the rest of the S/W team that Horror shorts had begun to feel a bit stale and generic, Hussain’s film was impossible to ignore. Playing like a blend of social realism and atmospheric Horror, there’s undeniably a unique touch to Hussain’s directorial approach and storytelling, that made him a filmmaker I was eager to champion on our site.

I was struggling to really put my finger on what it is that I loved about Real Gods Require Blood, when I saw this quote – “I’d rather people feel a film before understanding it” – from Bresson being shared on Twitter. Hussain’s short could easily be written off as slow and uneventful for a Horror film, but the atmosphere and tension here is palpable and that’s surely one of the most valuable attributes of a film in this genre.

Narratively, you may struggle to follow it at times, but the sense of dread and terror radiating from this film is like nothing I’ve felt before. Real Gods Require Blood is a film I’ve revisited several times since first watching it at the 2017 Encounters Short Film and Animation Festival and with each viewing I take something slightly different away from it – alongside that unshakable sense of unease it fills me with.

Moin’s film played Cannes, Sitges and the BFI London Film Festival’s throughout 2017 and since completing Real Gods Require Blood the director has gone onto create a new film for Film London titled Naptha.