Filmed during an actual solar eclipse, a love story about a looming moment that can change everything.
READ REVIEW
Next Previous 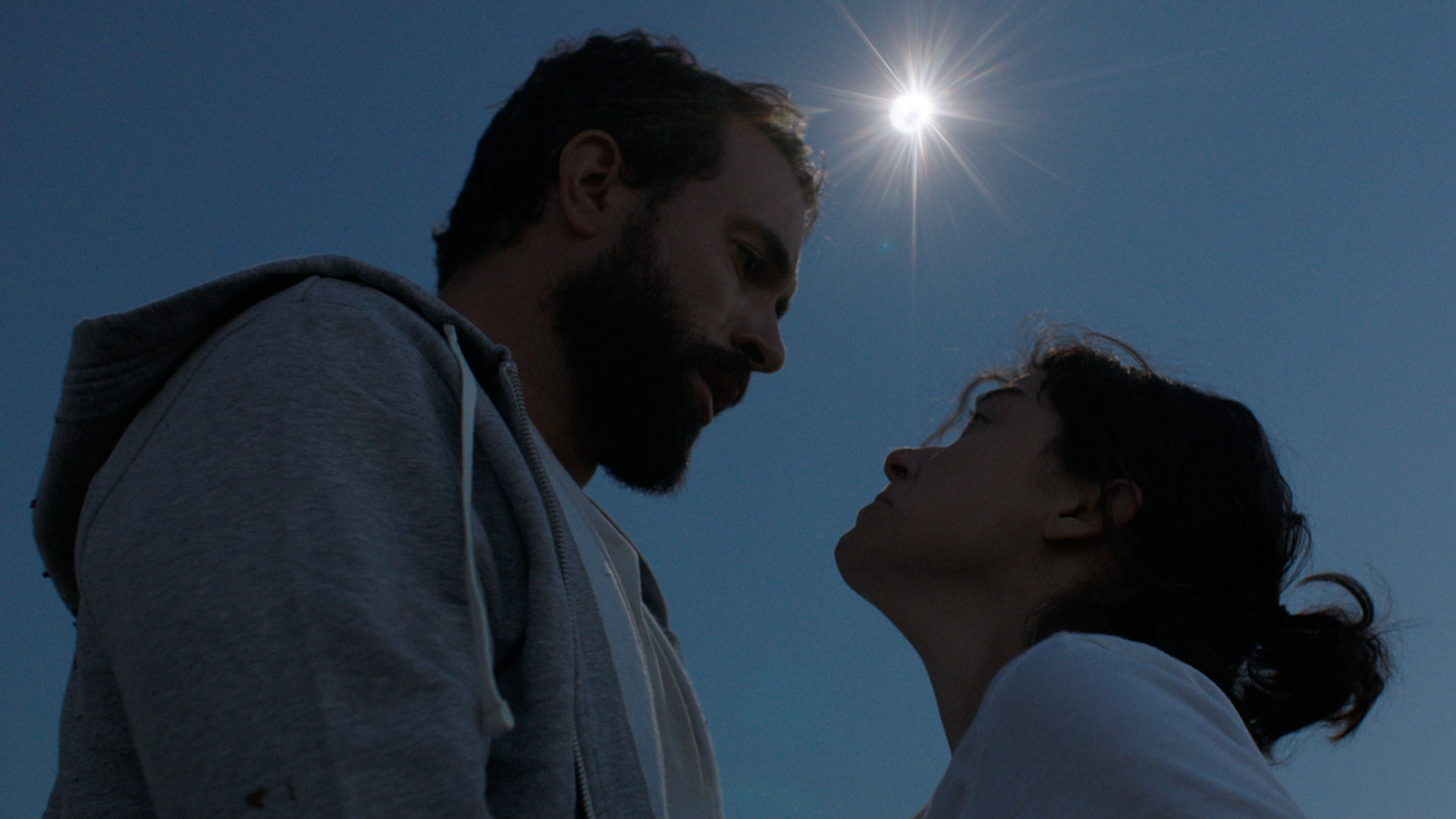 Although Richard Raymond’s Souls of Totality was shot live during the much talked about solar eclipse back in August of 2017, please don’t toss this one aside as a “gimmick movie.” It’s the obvious headline to be sure—a filmmaker capitalizing on a rare natural phenomenon to make a movie (something that’s never been done before). But, Totality is so much more than that. It’s an extremely well crafted relationship drama that showcases an astonishing level of craft and technical precision.

The plot synopsis for this film is purposely vague. So, needless to say, if for some reason you’re reading this and haven’t watched it (c’mon…it’s literally above the article!), don’t proceed  any further.

Cults are common cinematic subjects because they’re so inherently fascinating. What would make a person give up everything to obey a particular doctrine? Netflix’s Wild Wild Country is the most recent pop-culture foray into the topic, but it’s easy to point to seminal modern indie films about the subject as well (Martha Marcy May Marlene, Sound of My Voice come to mind). Souls of Totality is very much in that specific “indie cult” canon. But, the highlight here is how the film slowly reveals its eerie premise, using the central love story between its two protagonists as the “A” story to distract you from the larger atmosphere being explored. The result is a world that feels both relatable and decidedly foreign at the same time. Something’s off…you can just feel it, but, the filmmaking and characters are grounded enough that the film never shifts into distancing, abstract territory. In other words, it’s very Leftovers-esque. That’s a major compliment, by the way….

On a pure cinematic level, there’s just so much to admire here. Raymond, working with a script from co-writers Kate Trefry and Ben Bolea, shows a strong directorial hand. This is a film with true visual personality—Raymond lets scenes (including the eclipse climax) play out in wide, single-take shots. Because of time constraints imposed by mother nature, Raymond was forced to rely on instinct, trusting his actors to convey the story without editorial manipulation or cinematic “tricks.” It helps that he’s working with two high-profile talents, real life couple Tatiana Maslany (Orphan Black) and Tom Cullen.

As you might expect, the story of the film’s production is almost as fascinating as the film itself. Amazingly, the short came together entirely in just 4 weeks. Raymond originally was planning to just camp out in Oregon with his family for the eclipse, inviting the film’s writers and actors along.

But, as Raymond explains:

“I suddenly had an epiphany at dinner. An eclipse… actors, writers and I’m a director… we should make a film! The problem was it was only 4 weeks until the eclipse — and we had no story or script, no money, no crew and no equipment—we were at the mercy of an impending deadline set by the universe!”

Thus, the mad dash began! Trefry and Bolea quickly put together the script based on available locations. That left just two weeks to raise the money, find crew, and do all the pre-production work. Somehow, he and his talented team managed to pull it off! You can see some of the details of this amazing production challenge in a making-of piece Raymond put together.

Souls of Totality cleaned up on the festival circuit last year, playing “bigs” like Tribeca and Palm Springs. It’s also opened up doors for Raymond in terms of his career. He currently has a couple of features in the works—one of which, One Thousand Paper Cranes, recently was on the Black List. Hopefully, he’ll get a bit more prep time this go around!