From Rian Johnson, a music video where a genius couple's amazing invention may lead to their tragic demise. Starring Sissy Spacek and David Strathairn.
READ REVIEW
Next Previous 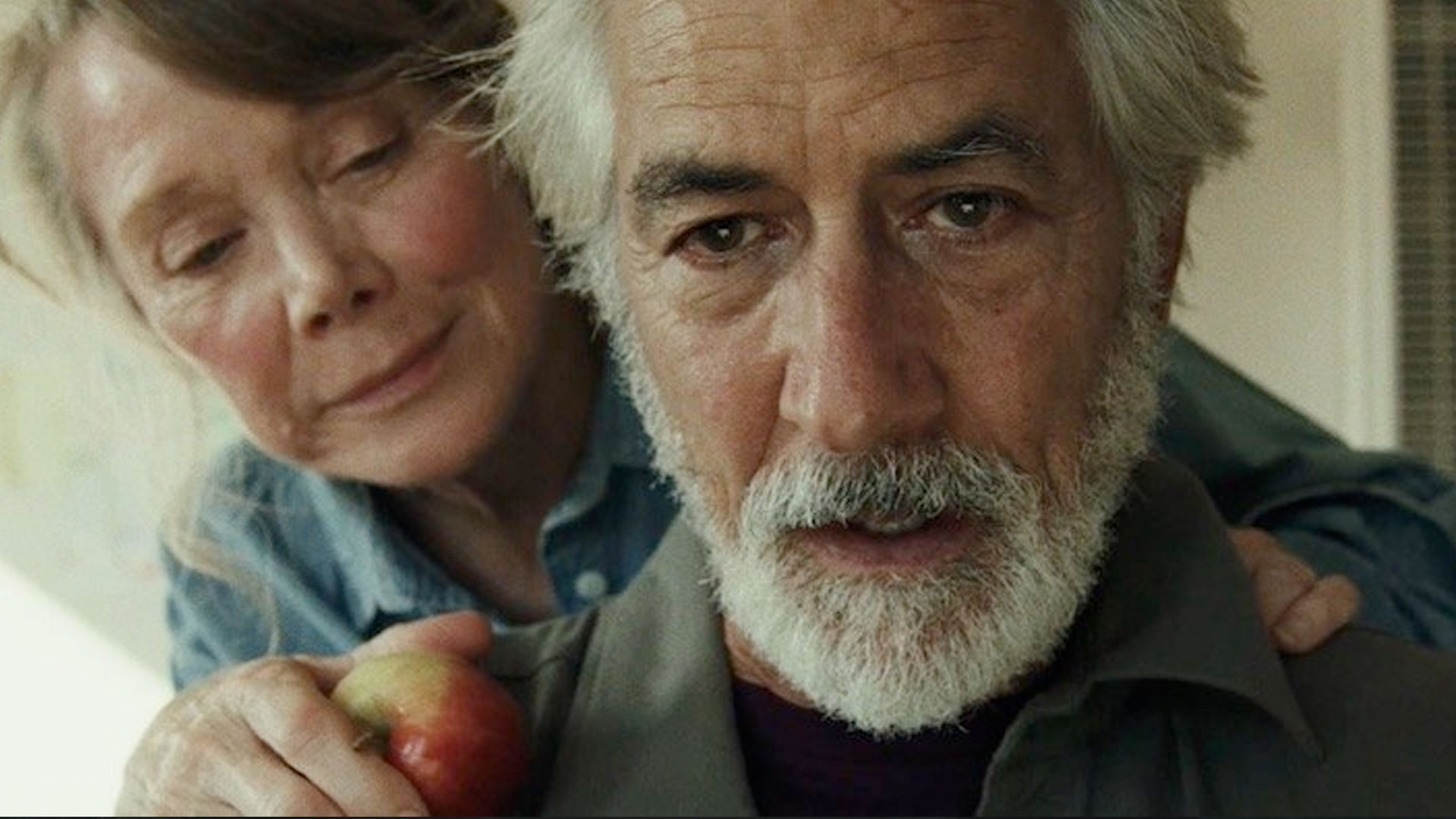 I was afraid Star Wars broke Rian Johnson. Johnson has always been somewhat of an indie-hero for all us aspiring filmmakers. Cutting his teeth with shorts and eventually progressing to the indie noir masterpiece, Brick, he’s a filmmaker that gave hope to all of us with big dreams but not big enough budgets.

Then, Star Wars happened. And, whatever you think of the Last Jedi (personally, I’m not a huge fan, but not for the toxic fandom reasons that have unfortunately dominated the conversation), it’s a film that has propelled Johnson from indie film darling to mainstream hero (or, for some dummies, cinematic punching bag). Amazingly, Johnson has somehow managed to keep positive and enthusiastic amidst all the overwrought media hoopla, blocking twitter trolls with gusto and still inspiring the indie film community with a down to earth, “man of the people” sensibility. He’s a masterclass in…well…class.

More amazing than that, even while spearheading an entirely new Star Wars trilogy, he still manages to make tiny projects like this music video for LCD Soundsystem’s oh baby. Now, I tend to be harsh on music videos when it comes to curating for this site, often resorting to the old “style over substance” criticism as reason enough not to feature them. I won’t argue that oh baby is a particular deep music video, but it’s amazing how much story and emotion Johnson crams in to just 5 wordless minutes. We get both an honest to goodness love story and a math driven sci-fi pot boiler. Not only does Johnson make math look cool…he makes it look straight up sexy.

Obviously, it helps when your film stars two cinematic titans, the eternally great Sissy Spacek and David Strathairn. I could watch these two doodle calculus gibberish in notebooks while sipping chamomile tea for hours. But, Johnson’s visuals have such verve—a playful, kineticism that feels both romantic, and scientifically, charged. And, so, when things turn tragic, it’s a real gut punch. The ending is both satisfying and ambiguous—something that has really stuck in my mind over the past few days.

Sure Johnson has won numerous accolades in his still young career, but I’m proud to say that this is his second appearance on the site (we previously featured his pre-Brick short, The Psychology of Dream Analysis). If anything, oh baby makes me wish that our best young cinematic voices weren’t all being plucked away to helm franchises. No shade thrown to the Disney mega brands—I love the Marvel movies as much as the next geek—but, still, I like seeing Johnson messing around with quirky ideas, not shouldering the responsibility of entire galaxies. Not to mention, there’s far less twitter trolls in the world of shorts…