A heartbroken actress goes to an audition
READ REVIEW
Next Previous 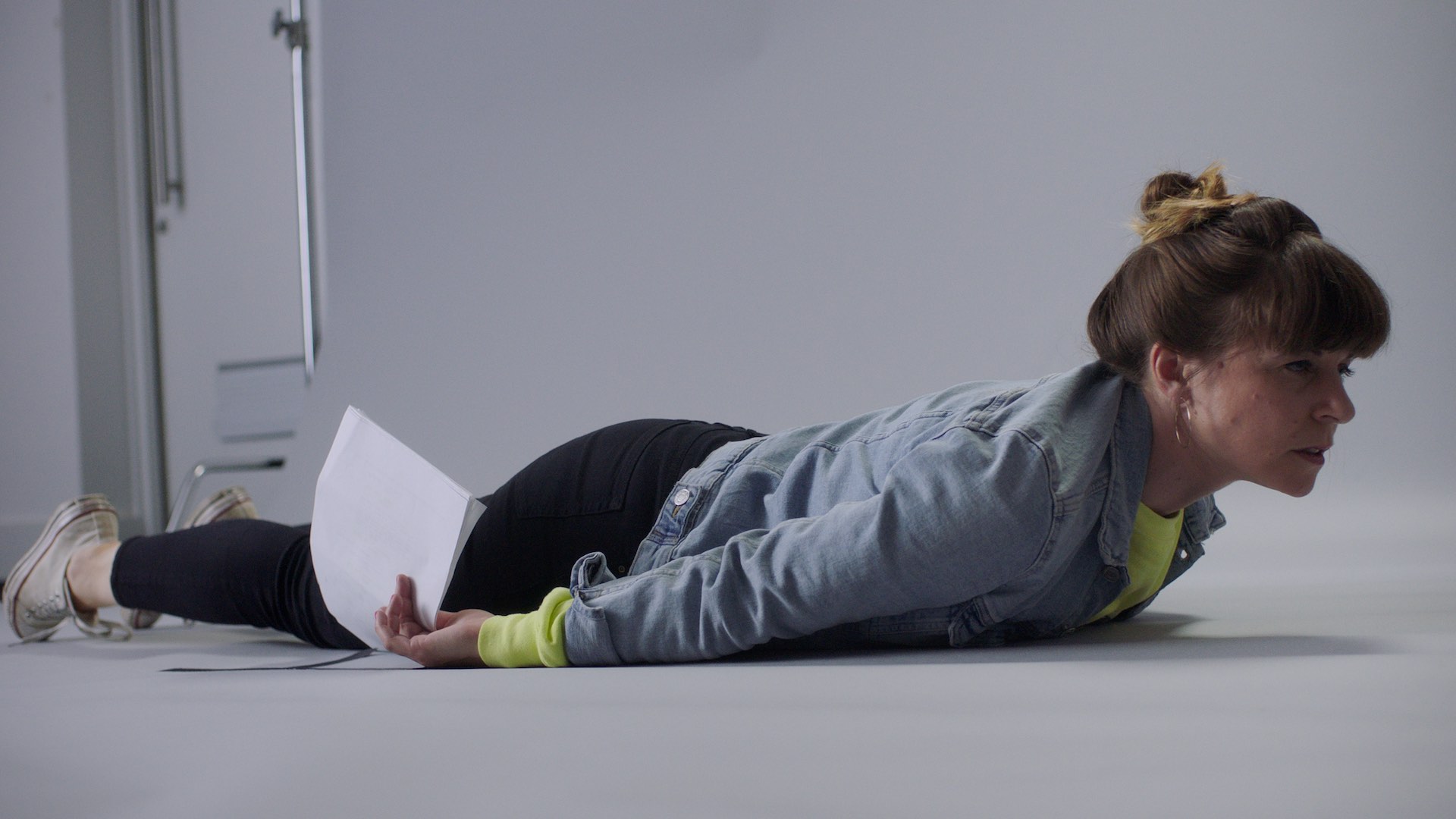 Heartbreak is a bitch and though you may try to keep your misery internal, when you’re suffering in the aftermath of a break-up, that sh*t can be impossible to keep inside. Craig Ainsley’s sad but funny short Whenever You’re Ready follows an actress in the midst of trying to conceal her hurt, but unfortunately for her, it starts to seep out in the middle of an audition.

It makes for an uncomfortable but compelling watch, that many will be able to relate to. Though personally, I’ve never had the full on meltdown on show in Whenever You’re Ready, as someone who stands up in front of a room full of people on a daily basis, I can testify to how hard it is keeping any troubles or worries from your personal life from leaking out.

“I wanted to write about the inner world of a character”, Ainsley explains “and what happens when that spills out, and how does it spill out. It’s that thing where we tap dance over our problems and don’t let them come out, but they find a way.”

Writing the narrative with Rachel Stubbings in mind, in a weird turn of life imitating art the actress explained to Ainsley she had just discovered her ex had moved in with his new girlfriend and she’d spent the weekend texting him emojis. On the back of this personal experience, Stubbings agreed to take on the role and puts in a pitch-perfect performance with her pain feeling real but her comic-timing intact.

“We talked about the idea of the film”, says Ainsley when discussing working with Stubbings. “About how sometimes the dam just breaks. The way we looked at it for the character was: it’s a shame that the outburst happened here, in the audition and not in a pub with a mate. But that’s what happened. That’s how it came out. It was a truly weird and bizarre experience and also somehow maybe cathartic, and maybe she’ll never actually tell anyone about it.”

Shot in just one day, Ainsley and DP Eoin McLoughlin decided to film handheld to try to mimic the inner world of the short’s central character and it was a move that really maximised the performance of Stubbings. With the camera orbiting towards her as she begins to spiral out of control, we really feel her pain and feel like we’re dragged into this whirlwind of emotions with her.

Whenever You’re Ready is a testament to the power of performance and should be a shining example for any directors who may undervalue the importance of their cast. Ainsley’s film isn’t the most original in terms of narrative, in fact you may feel like you’ve seen this story before, but it’s so compelling and so painfully believable it’s impossible to take your eyes off it. If a film like this is judged on its ability to make you empathise with its lead character, then surely we must declare this an utter success.

Now in the process of writing an “affordable, achievable” feature he knows he’ll be able to make, the director has just finished a first draft which he rather frankly admitted made “no f*cking sense”. Well…good luck with that second draft Craig…we’re all rooting for you here at Short of the Week.