An avid computer gamer lives with his mom. One day the power fails, and his world collapses. In a desperate attempt to get the power back, his mother tries to reconnect with him.
READ REVIEW
Next Previous 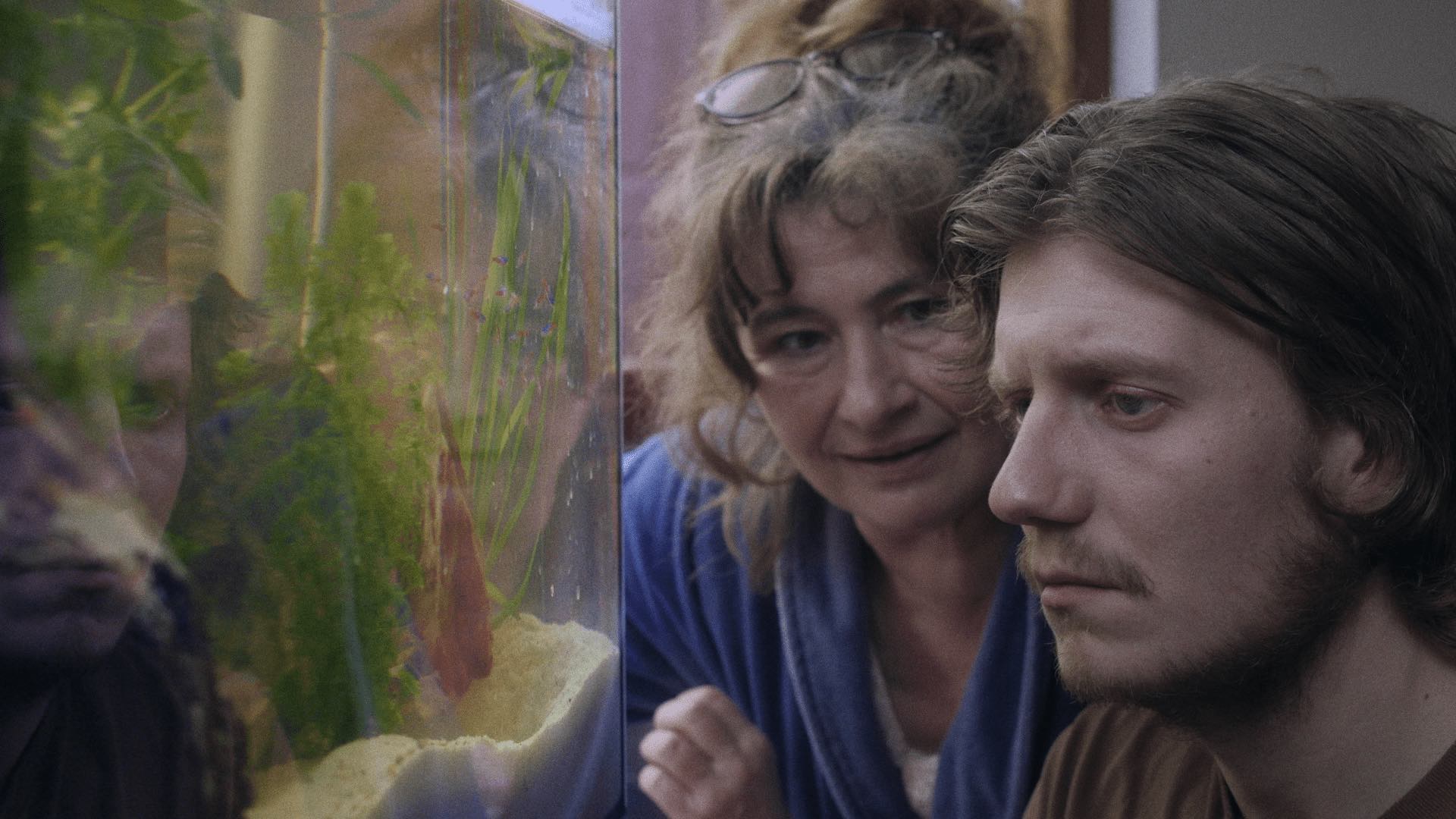 Once in a while, we come across a film that is so unassuming, that we are caught off guard by how great it is. There are no special effects, no action sequences, and no crazy twist endings, but in its place is a raw honesty that is altogether compelling. In short, Mads Reuther’s debut short film Nerd Cave is not groundbreaking and it’s not trying to be.

Following an avid gamer named Jonas, whose world all but collapses as the power unexpectedly goes out in the middle of a game, he is forced to face all that he’s neglected in real life. Through a series of awkward interactions with his mother, Reuther compels us to read between the lines so that we may discover the portrait of a pair of lonely individuals.

While the film’s central conflict appears to be the impending ruin of Jonas’ carefully constructed game, the real conflict lies within his relationship to his mother. While Nerd Cave explores escapism through gaming, in doing so it intimately develops its characters as they navigate their vastly different wants and needs.

It’s clear that Jonas needs to reconnect more than just the fuses in order to overcome the lack of emotional connection in his life. It’s also apparent that his mother wants nothing more than for her son to be happy. Fortunately for her, the brief power-outage gives her the chance to give her son something that he didn’t know he needed.

As the story progresses, Reuther again creates a scene that on the surface is about one thing, but is really about something much deeper. This time, the simple act of feeding the fish breakfast. Reuther therefore dazzles us with how much restraint he uses in his dialogue or lack thereof.

During the frustration of having to interact with one another, it becomes obvious that while related by blood, Jonas and his mother are more akin to strangers who happen to share the same home. Yet underneath the somewhat mundane conversation about fish and ideal water temperatures, they realize that on some level, they still know each other and witnessing that realization is simply a beautiful thing to behold.

Without giving away the film’s ending, Nerd Cave is a lesson in allegory. So while Reuther succeeds in his exploration of gamer archetypes, he gives a face to the person behind the avatar and builds a very tangible world outside of the game.